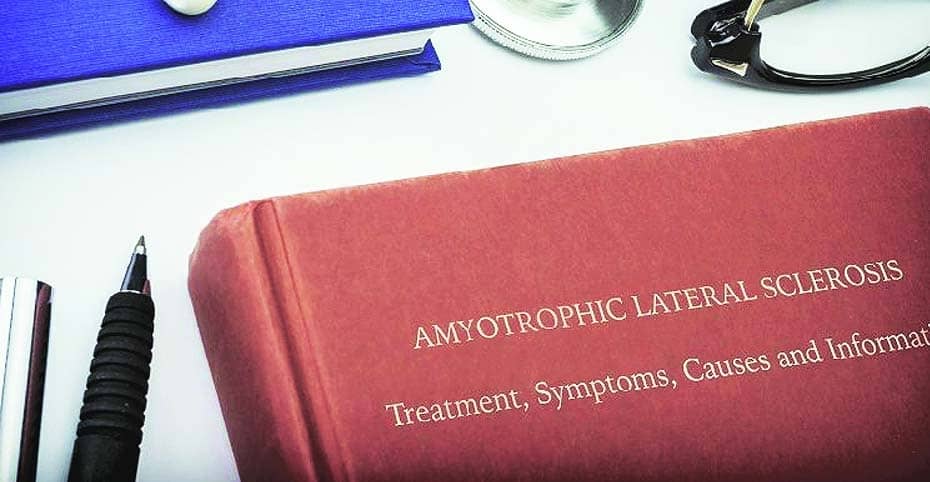 ALS is a neurodegenerative disorder that severely affects voluntary movement of muscles and can lead to paralysis and death. It occurs due to changes in specific genes, which may be triggered by factors such as smoking, exposure to toxins, metals and pesticides.

The results of this research, performed by a team lead by Dr Basant Kumar Patel, Dr Sandeep Singh and Dr Rajakumara Eerappa, faculty from the Department of Biotechnology, IIT Hyderabad, and Prof. Ganesan Prabushankar, Department of Chemistry, IIT Hyderabad, has recently been published in the reputed peer-reviewed International Journal of Biological Macromolecules.