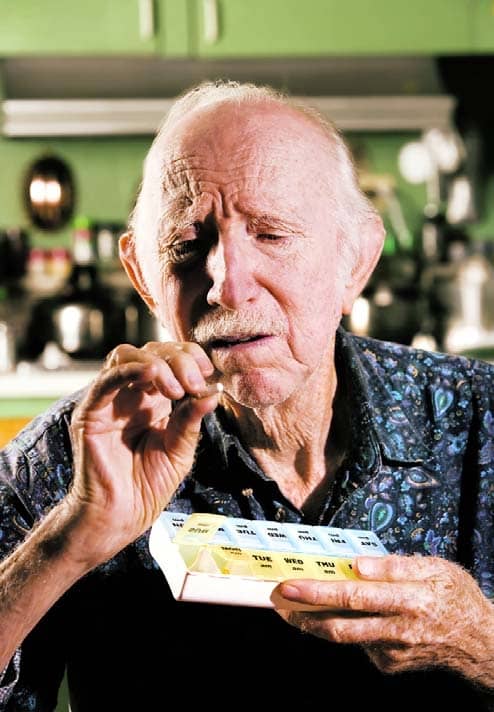 BIOGEN and partner Eisai Co are ending two late-stage trials of their experimental Alzheimer’s disease drug aducanumab, a major setback in the quest to find a treatment for the mind-wasting disease and a blow to Biogen.

Experts had seen aducanumab as one of the last tests of the hypothesis that removing sticky deposits of amyloid from the brain of patients in earlier stages of the lethal disease could stave off its ravages, which include loss of memory and the ability to care for oneself.

The decision was based on a so-called futility analysis of aducanumab data by an independent monitoring committee that determined the trials had little hope of succeeding.

Eisai in July had touted promising but confusing 18month results from another Alzheimer’s drug, BAN2401, being co-developed with Biogen. That drug failed in a 12-month analysis.

MORE STORIES FROM EXPRESS PHARMAView All