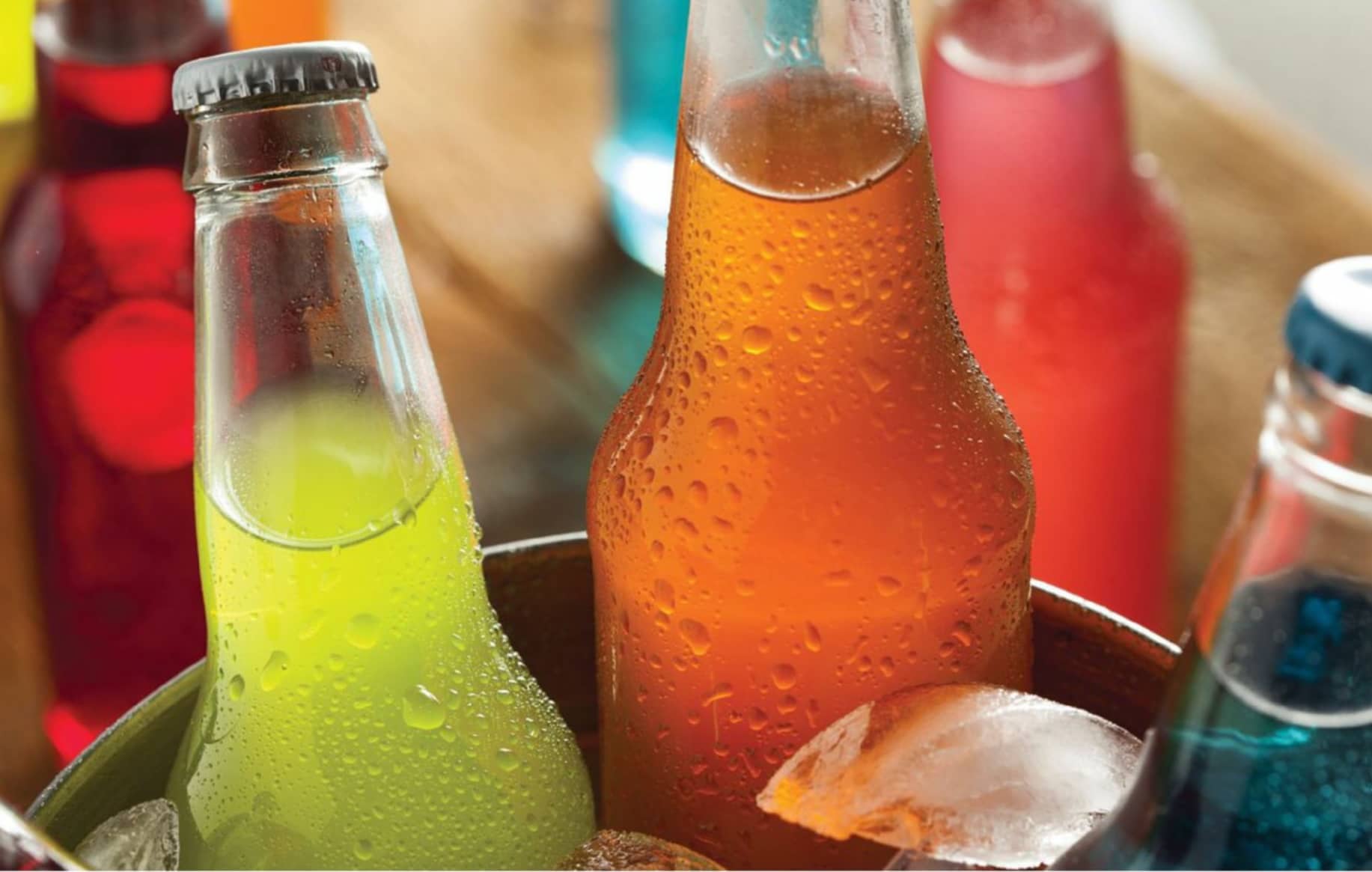 Root Sciences is the global leader in industrial extraction, distillation and postprocessing Equipment and support services, committed to revolutionizing the cannabis and hemp industries, and the way concentrates are produced.

Root Sciences’ founders have been pioneering cannabis and hemp extraction and purification technologies for over a decade. For those who don’t know—distillate is a form of refined extract made by purifying a crude concentrate in a process comparable to distilling water. The product is heated under deep vacuum to the point of evaporation, and then cooled back into liquid, thus separating undesirable compounds from the purified end product. After all of the undesired materials are removed with Root Sciences’ state-of-the-art processes, what is left is the purest form of distillate possible, with some reported potencies exceeding 99% cannabinoid content.

Just as Root Sciences’ wiped film molecular distillation technology changed the way edibles were manufactured back in 2016, they are once again disrupting the industry, working to launch the next revolutionary technology in edibles: cannabinoid nano-emulsification. What is a cannabinoid nanoemulsion? Emulsions are something we encounter every day, whether we realize it or not: milk, Italian dressing, and even many lotions are all emulsions. Oxford Dictionaries defines an emulsion as a fine dispersion of minute droplets of one liquid in another in which it is not soluble or miscible.

Cannabis and hemp nano-emulsions boast many advantages over traditional extracts for use in the manufacturing process of THC and CBD infused edibles, beverages and topicals. Infused products created with Root Sciences’ nano-emulsions kick in faster provide a much faster uptake in the body than traditional edibles, delivering a stronger, purer and more precise dosage. A much cleaner taste is also a huge benefit. This is due to the proprietary encapsulation and micronization technologies at the heart of nano-emulsification, which vastly increase the bioavailability of the active ingredients, cannabinoids.