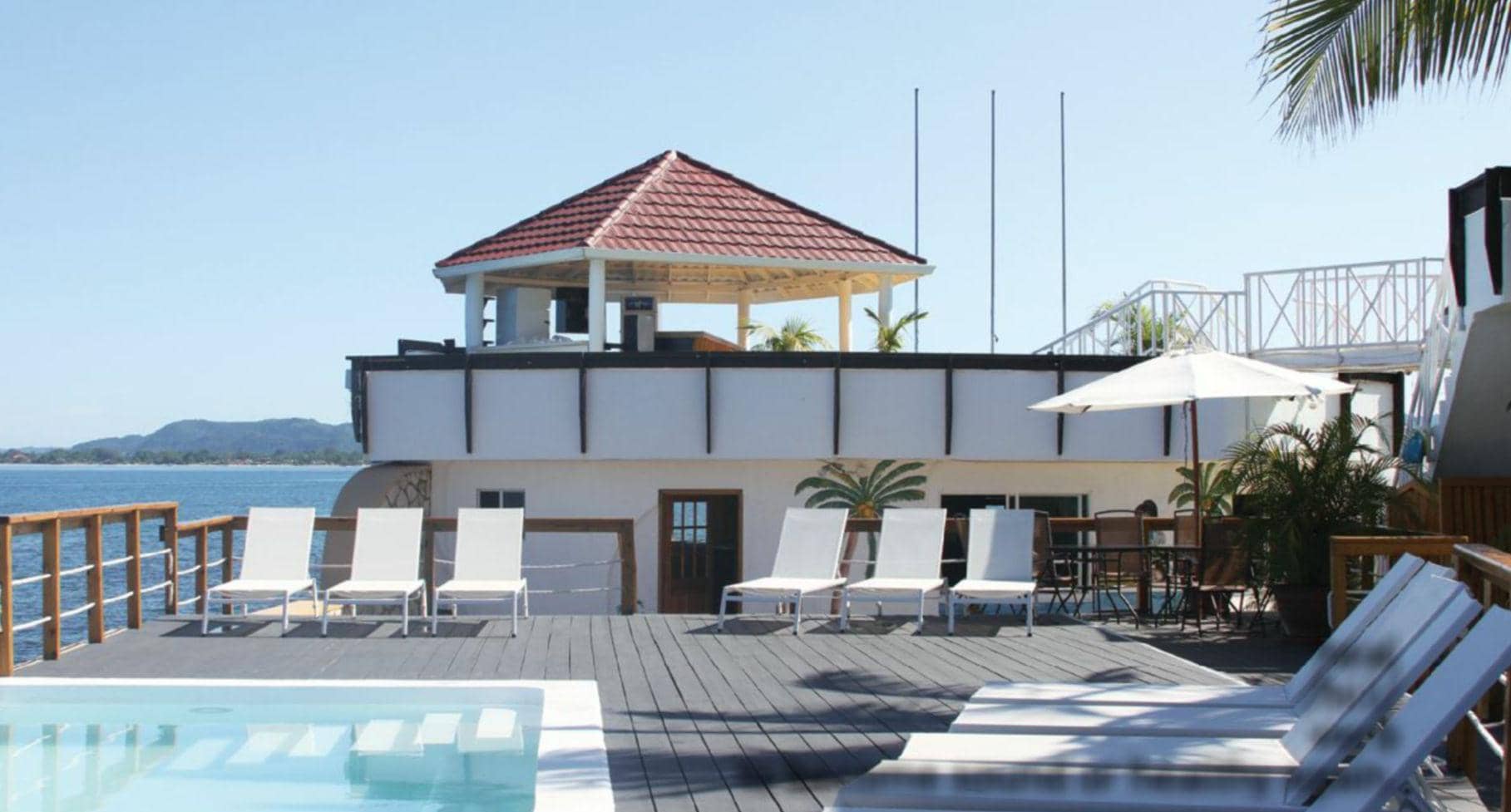 Health, wellness and cannabis go hand-inhand, and for those cannasseurs that want to incorporate cannabis into their travel plans, there are many options becoming readily available.

A few years ago, cannabis travel was just starting to become a thing. Bud and breakfast experiences became commonplace in legal states like Colorado, Oregon and Washington. If Barcelona or Amsterdam seem too far or unrealistic as short-term #goals, Jamaica is perfect for the adventure lover or retreat seeker. It is cannabis friendly in so many ways, especially now with the opening of Doc’s Place Wellness Center and Resort and Apollon Formularies. Doc’s Place is a wellness resort that allows the consumption of medical cannabis anywhere in the resort for patients who obtained their medical cannabis from a legal licensed medical cannabis dispensary. Apollon Formularies is a federally legally licensed dispensary which leases space from Doc’s Place to provide the medical cannabis products on site.

Translated as, "The Land of Wood and Water," Jamaica is known for its pristine beaches, laid back island attitude, Red Stripe, exquisite rum, spicy jerk soul food, Rastafarianism, love of ganja, Reggae music, Bob Marley and the other musician Marley members of their very large family (Damien, Ziggy, Julian). Originally called Xaymaca by its indigenous inhabitants, the Arawaks or Tainos from South America, Jamaica sits just above the equator, south of Cuba, in the Caribbean Sea. Less known is the fact that the pirate history in Jamaica was very real and helped shaped the Jamaica of today. Port Royal was once known as the "Wickedest City in the World". Captain Morgan was a real pirate that pillaged and plundered, then took back his booty to share and spend in the harbors and bays of Jamaica, along with many other notorious pirates, and the lesser known Jewish Pirates. Christopher Columbus landed in Discovery Bay in 1494. He soon took over the island claiming it for Spain, only to have Spain neglect the island nation. Britain took control in the 1600s until 1962 when Jamaica was granted their independence. If you're fascinated by pirates it is most definitely a place to see at least once in your life.

Jamaica amasses a total of 4.240 square miles, with two major international airports, Montego Bay and Kingston. The island vibe and way of life is highly sought by tourists around the world and outside of the flight it's more affordable than a lot of other popular tropical island destinations. Clean, fresh air and the negative ions of the ocean shore breeze make it a naturally healing environment.

Nestled on the Caribbean sea in the cliffs of Negril, about an hour and a half drive from the Montego Bay airport, is Doc's Place International and Apollon Formularies. We wrote about their venture last year in 2018 and now they're officially open for business. October 25th, 2019 was the official Grand opening with a ribbon cutting ceremony, with the Honorable Floyd Green, Minister of State in the Ministry of Industry, Commerce and Agriculture (who is responsible for the Cannabis Licensing Authority) as the keynote speaker, along with other dignitaries from both Jamaican political parties, international medical cannabis press, media and influencers, and live music and food. It was an amazing experience to witness how many international visitors, as well as local Jamaicans who came to show their support for the opening of such a unique place.

Doc’s Place is the only federally licensed wellness resort with a legal retail (therapeutic) dispensary on site. On the property, there are four large studio boutique hotel rooms, a seaside restaurant, a rooftop bar with a DJ, a yoga studio area, a massage area (all overlooking the ocean), a dispensary, a manufacturing and processing laboratory, and a garden plentiful with local Jamaican healing plants and herbs, all with medicinal benefits.

Featured in the center of the property is a sea water infinity pool, not a salt water pool, a sea water pool that required special permission from the National Environmental Protection Agency (NEPA). They obtained a special permit and had to prove that by using and recirculating the sea water they weren't polluting or dumping in the ocean.

This particular pool is especially great for travelers or patients who are looking for the healing properties of the sea but are unable to withstand some of the dangers of the open ocean. There is also a sea water jacuzzi.

Apollon Formularies Jamaica is a legal retail dispensary on site at Doc’s Place with world class products that have won first place awards from the Best of Edibles List Awards, High Times Cannabis Cup, and the Jack Herer Cup.

MORE STORIES FROM EDIBLES MAGAZINEView All