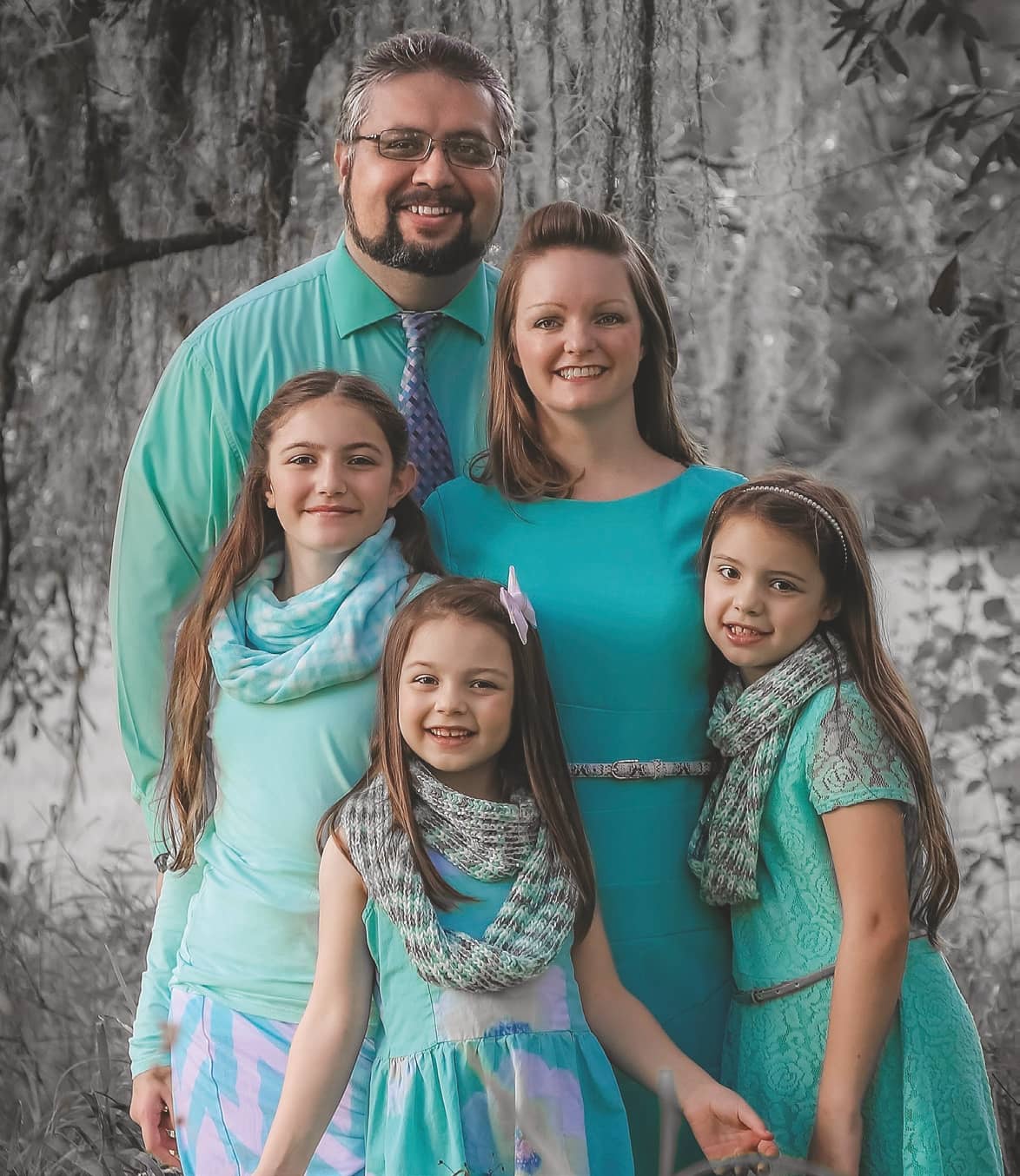 DANNY JONES is a man of strong faith. The missionary from Winter Haven admits he has gone through a lot of tough times in his life, including heart disease and a frightening bout of spinal meningitis. Still, God has never let him down. The 44-year-old husband and father of three says his faith has helped him stay positive while he, his wife, and all three daughters recover from coronavirus.

Jones spoke with Central Florida Health News on April 16, which marked Day 27 of sickness. He started experiencing symptoms almost immediately after returning from a trip to Israel in mid-March. During his return trip, Jones says his flight was routed through John F. Kennedy International Airport in New York, where he spent four hours in line with thousands of other people going through a CDC checkpoint. He thinks this is where he picked up the virus. He was the only one in his group to have a layover in New York.

“Nobody else in my group tested positive,” he says. “Out of all of us who were on the bus and my roommate, I was the only one.”

His symptoms started the night he got home. It started with a headache. Then came the diarrhea and a low-grade fever. That fever soon soared to more than 103 degrees. Then he lost his sense of smell and taste.

“It was completely gone,” he says. “I drank half a bottle of lemon juice, and there was just absolutely no taste at all.”

That Sunday, he went to Bond Clinic Urgent Care in Winter Haven and was tested for flu, strep, and coronavirus. Four days later, he was told his COVID-19 test was positive.