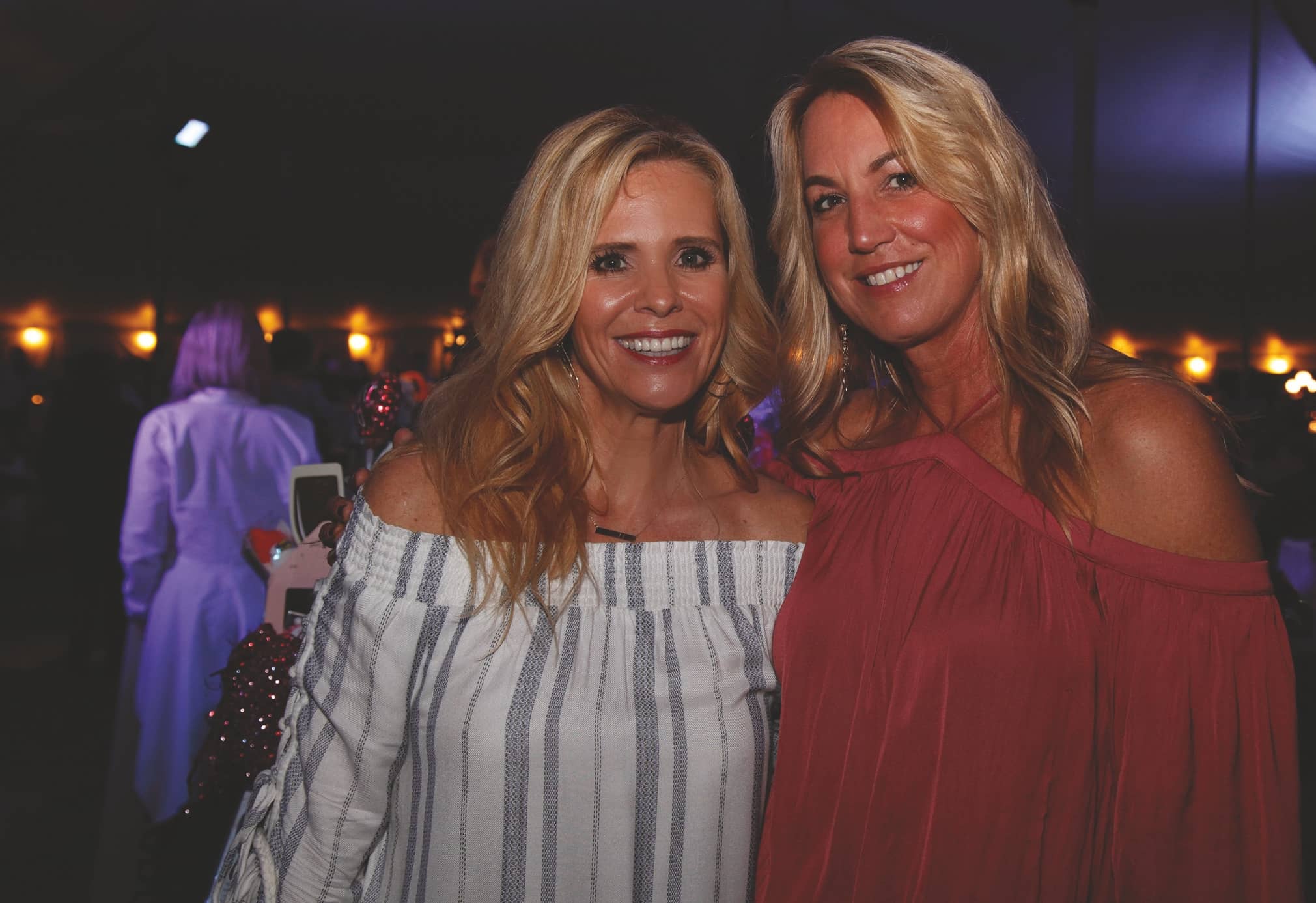 LISA MOSELEY WOULD likely never use the term “hero” to describe herself, but to those who know her, the word “champion” may spring to mind.

Moseley is one of the Peace River Center’s most vocal champions, chairing one of its most important fundraisers, proudly spreading the news of the wide variety of services that are available to anyone who needs it.

Moseley got involved with the Peace River Center several years ago at the behest of her good friend and then-Chief Development Officer Margaret Parry. Moseley volunteered to take books and crafts to the organization’s domestic violence shelter and work with children there. “It was easy to see that this place was there for everybody, regardless of who they were,” Moseley says. “Unfortunately, in Polk County, it’s sometimes difficult to get in to see people, especially for people who need and deserve to be seen.”

It was at Parry’s invitation that Moseley and her husband Steve began attending Peace River’s annual fundraiser, Full Moon Howl, about 12 years ago. Seven years ago, Moseley was asked to be a part of the planning committee for the event. In 2017, she was asked to chair event.

“That was a time when there was a shift from the core group. Without them, we wouldn’t be where we are today,” she says. “So to take over was a scary, but easy yes.”

The event takes nearly a year to plan. Typically held at the Rockin’ H Ranch, Full Moon Howl sees about 600 people descend on the ranch for food, a full bar, and the annual Beef Up Auction.