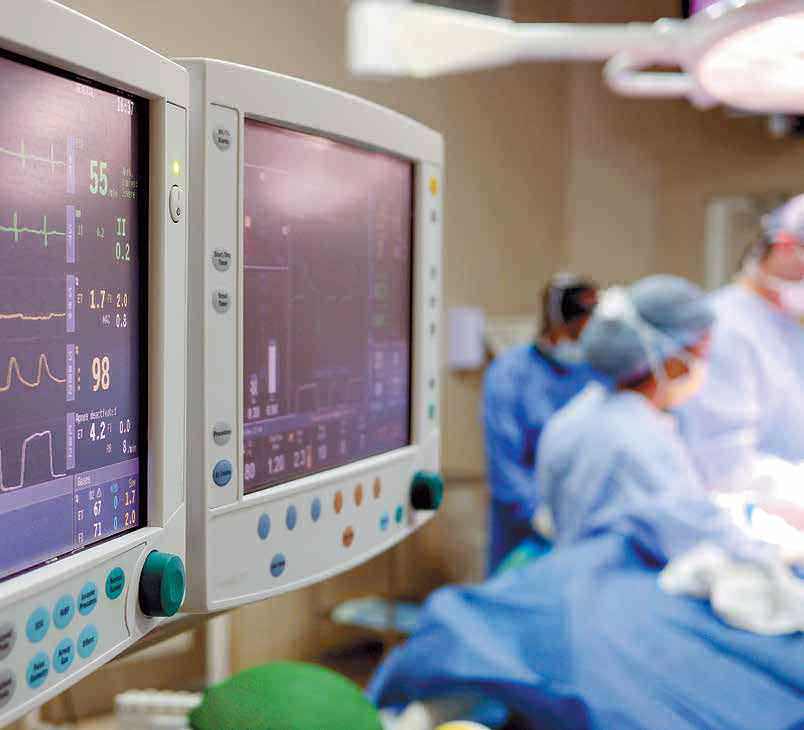 The setting could not have been more perfect. At the annual World Economic Forum (WEF) summit in Davos in January this year, a small Indian firm, Hindustan Syringes & Medical Devices (HMD), found itself centre stage after Switzerland-based NGO, Global Alliance for Vaccine and Immunization (GAVI), announced a partnership with it for its injection safety campaign.

What made it more momentous for HMD was the fact that announcement came in the presence of the biggest ever Indian contingent at WEF, where the Narendra Modi government’s branding exercise for its flagship “Make in India” initiative was also in full swing. Incidentally, the medical devices sector, the industry which HMD represents, was among the ones that were being showcased under the Make in India initiative.

Unlike its more accomplished cousins in the healthcare sector — the domestic generic drug and vaccine manufacturing companies — Indian medical equipment makers are hardly among the headlines. Hence, the partnership served to put the spotlight on the domestic medical device makers in general and HMD, the private firm that specialises in the manufacture of auto disposable syringes in particular. Though the partnership was worth only $1.5 million, it amounted to a great deal more in terms of its symbolic importance.

A Dream And A Compulsion

Making India a global manufacturing hub for medical devices is the government’s dream. It is also a domestic compulsion as self-sufficiency in 14,000 different product types ranging from wound closure pads to stents to in vitro diagnostic machines is needed to provide affordable healthcare to the country’s 1.3 billion citizens. The significance of the task at hand becomes evident when one considers the fact that while India is near self-sufficient in the production of drugs and vaccines, it is heavily dependent on imports for supply of medical devices. If the domestic industry is to be believed, the government policy itself is skewed in favour of medical devices imports and thus works against the professed ‘Make in India’ slogan. 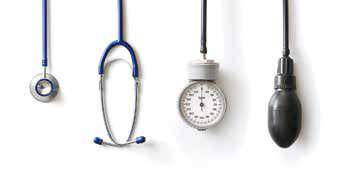 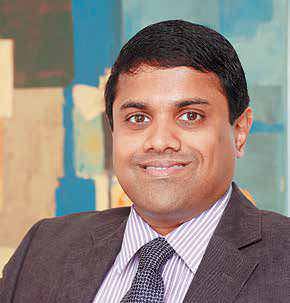 That was precisely the reason why medical devices, as a standalone sector, were among the first to be considered a priority manufacturing sector during the formative stages of the Make in India mission. The quantum of work that needs to be done to promote the sector was also clear when the government asked at least half a dozen departments to suggest ways to make it a viable industry. As more and more sectors got added in the mission — currently, 25 sectors are covered — medical devices ceased to exist as a separate sector, though it continues to be one of the key elements within several broader sectors such as pharmaceuticals, electrical machinery and electronic systems. The very fact that medical devices can be part of several sectors also indicates their unique positioning and explains why the government had to ask multiple departments to fast-track measures that can help the growth of indigenous medical device sector.