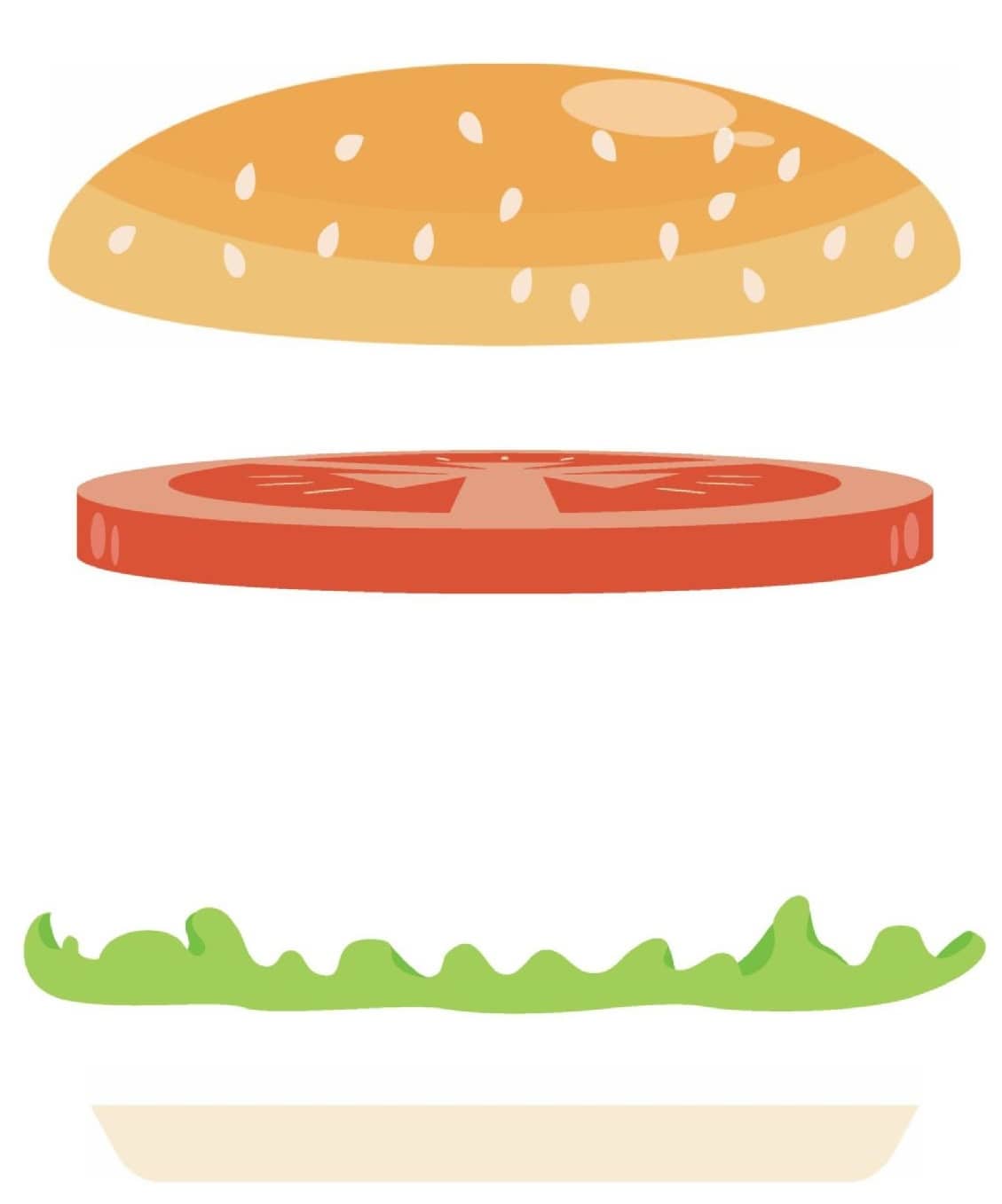 Realistic, plant-based meats are a multi billion-dollar business —but are they good for you?

Of all the great food debates of the 21st century, nothing arouses more intense exchange than the topic of meat—and for good reason. In addition to ethical issues regarding how the animals are treated, the livestock industry has a vast environmental footprint, contributing to land and water degradation, deforestation, loss of biodiversity, and acid rain. Conventional livestock farming is responsible for almost 15 percent of human-generated greenhouse gas emissions—more than cars, trucks, ships, and planes combined (yep, it’s true).

Raising animals for food also requires staggering quantities of land, feed, and water: 26 percent of the earth’s ice-free land is used for livestock grazing and 33 percent of croplands are used to produce livestock feed. And of the less than 1 percent of freshwater available for human use, 70 percent goes toward livestock production—a pound of beef requires almost 1,800 gallons of water to produce, compared to about 200 gallons for the equivalent amount of soy.

Studies have linked increased consumption of meat, especially red meat, with an increased risk of heart disease, cancer, neuro degenerative disease, and all-cause mortality. (Note: Most of these studies have been done on conventional meats—i.e., not grassfed, organic, and/or sustainably farmed varieties.)