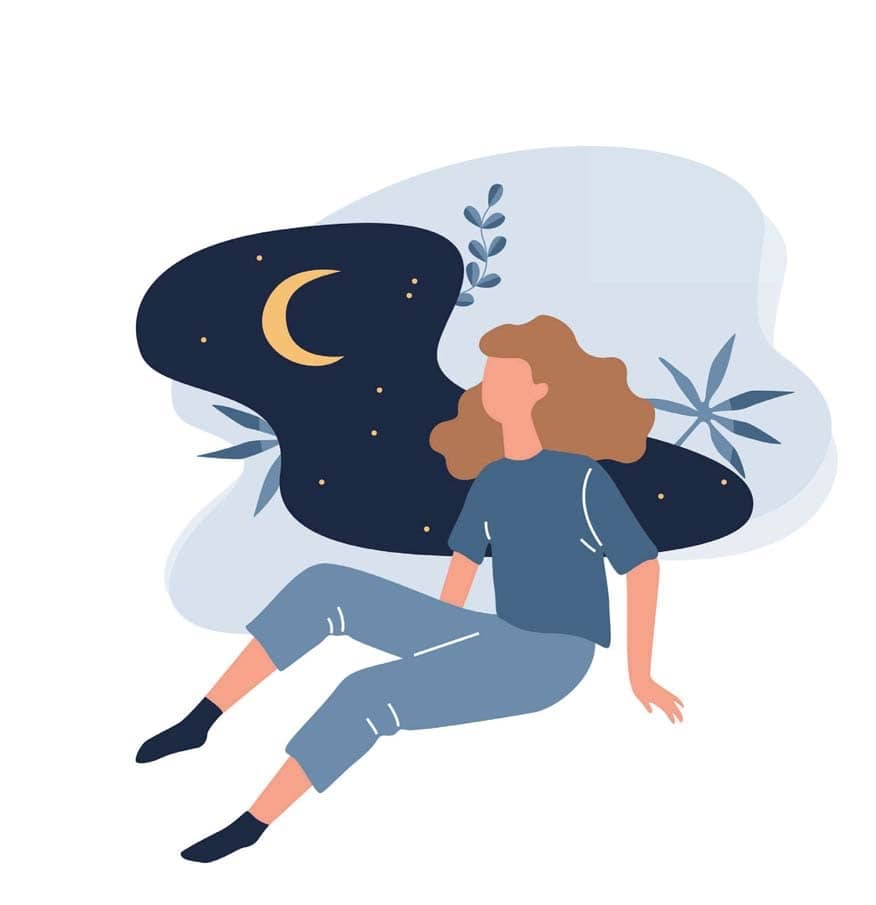 For the rest you need without the side effects of over-the-counter sleep aids, the popular extract of hemp can’t be beat
VERA TWEED

As the popularity of CBD continues to skyrocket, sleep is one of the big reasons why people take it. How does it work? The jury is still out on a final answer, but preliminary research has unearthed a few clues.

The Calming Effect of CBD

These cannabinoids, whether they’re made by our bodies or obtained from CBD supplements, seem to play a role in regulating sleep. A study of cells in the central nervous system found that CBD influences certain genes that regulate our circadian rhythms.

Early research published in 1981 tested different doses of CBD on 15 volunteers with insomnia. It found that people slept significantly more after taking a single 160-mg dose of CBD. A few of the volunteers felt drowsy the next day, but there were no other side effects, no signs of toxicity, and no psychotropic effects of a “high.”