A New Way to Look at Turmeric 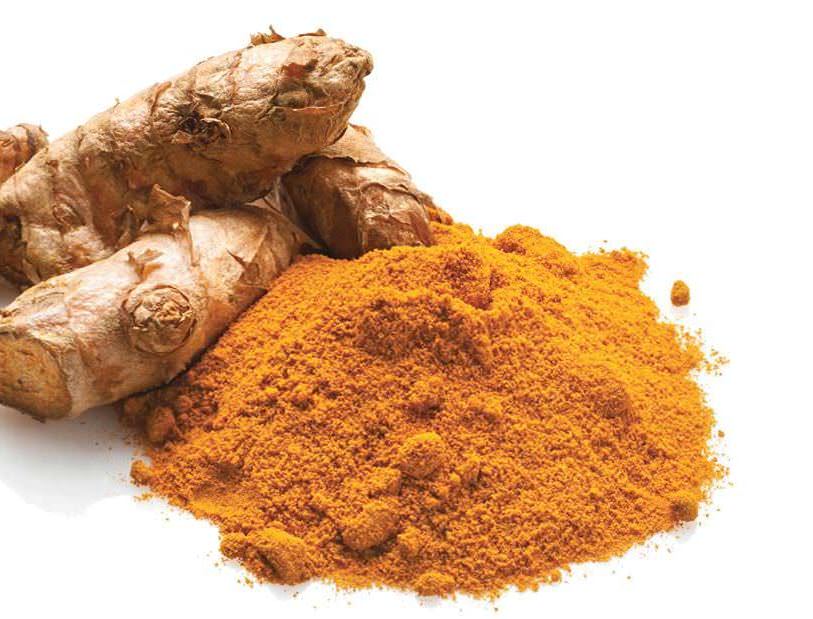 Not just for pain, this herb can help improve symptoms of Parkinson’s, diabetes, nerve damage, and more, says one doctor

For thousands of years, turmeric has been a widely used remedy in Eastern medicine, and in relatively recent times, science has been validating the merits of this ancient wisdom. Since 1949, more than 8,000 scientific articles have been published on the subject, demonstrating many benefits.

Turmeric is a key ingredient in curry spice blends, and it gives curry dishes their hallmark yellow color. Like all plants, it contains a variety of substances, and one of these—curcumin—has been credited with significant therapeutic qualities, from relieving arthritis pain and digestive troubles to reducing depression, atherosclerosis, and even Alzheimer’s symptoms.

“I use it for its anti-inflammatory and antioxidant effects,” says Kasra Pournadeali, ND, director of the Northwest Center for Optimal Health in Marysville, Wash. While the mere mention of such effects may not sound earthshaking, the ramifications may well be so.