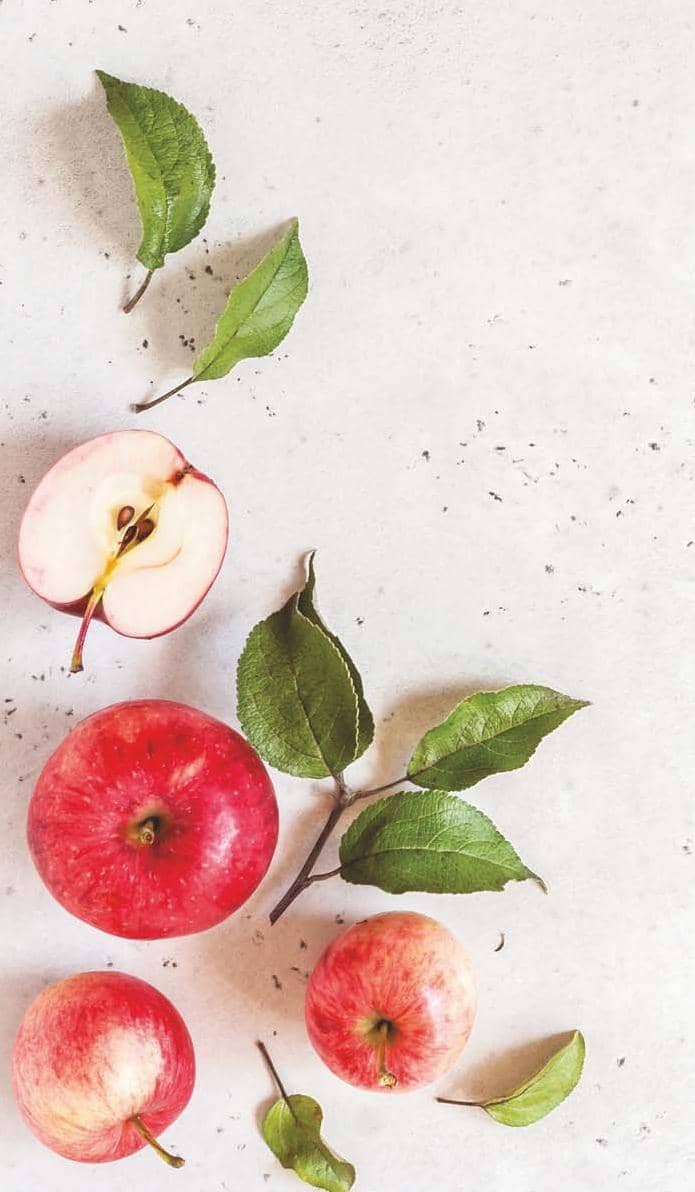 Incorporating more in-season foods into your diet promises a cornucopia of benefits.

Q Is there any reason I should change what I eat based on the season of the year?

Yes. Our convenience-driven modern food system includes imported foods flown into the United States from all around the world, and we can obtain most of what we want anytime we want it—strawberries in winter, asparagus in fall, and apples almost all year round. It’s easy to think that seasons don’t matter.

But keep in mind that the industrialization of our food supply, which led to this variety of non-seasonal foods at our fingertips, only occurred a short time ago—within the last 50–100 years. Before then, when people were involved in the harvesting, collecting, and preparation of their own food, they ate seasonally. There are numerous reasons to return our eating habits to follow the cycles of nature as much as possible. Here are six of the best:

Most of us know how much more delectable fresh-off-the-farm fruits and vegetables are compared to their mass-produced, stale counterparts. The latter are bred to favor uniform ripening and shelf life over flavor, and are often treated with ripening agents such as gases, chemicals, and heat processes. Produce that is picked in season when it’s fully ripened tastes better and fresher and is typically juicer than artificially ripened foods that are grown out of season.

Foods that are grown and consumed during proper seasons are more nutritionally dense than their out-of-season counterparts. Consider that out-of-season produce is forced to unnatural ripeness, skips nutrient-building seasonality, and sometimes can spend as much as five days losing nutrients in transit to supermarkets.

MORE STORIES FROM BETTER NUTRITIONView All