Can You Catch The Plague? 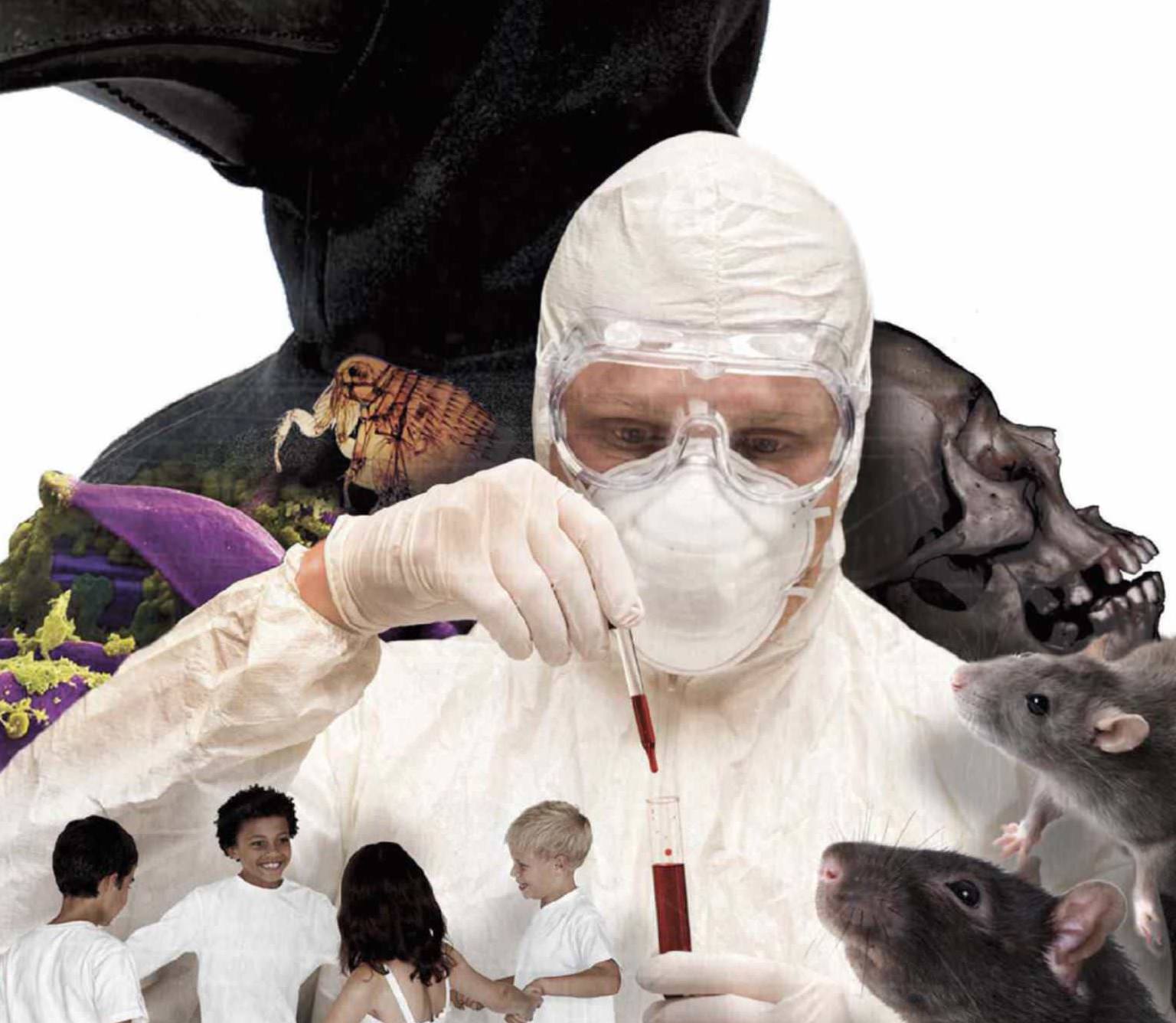 We think of the plague and other medieval diseases as relics from the past. Russell Deeks investigates how scientifically likely you are to catch them.

Ring-a-ring o’ rosies, a pocket full o’ posies. A-tishoo! A-tishoo! We all fall down. For most of us, this deceptively macabre nursery rhyme is the sole legacy of the bubonic plague, a killer disease that once wiped out a quarter of Europe’s population. Bubonic plague has, we tend to assume, been safely relegated to the dustbin of medical history.

Except that’s not true. Europe may have been largely free of the disease since the early 18th Century, but unlike smallpox, it’s never been truly eradicated. Outbreaks of bubonic plague still occur fairly regularly in the developing world, while even in the USA there are seven cases a year, on average. So should we be worried?

Bubonic plague is caused by the bacterium Yersinia pestis. This rod-shaped, anaerobic microbe lives in the guts of fleas, which in turn live on small rodents including rats, gerbils and prairie dogs. Should an infected flea then bite a human being, the bacterium attacks the lymph glands in the armpits and groin, causing the characteristic swellings – buboes – that give the disease its name. Sufferers also experience flu-like symptoms: severe fever, chills, muscle cramps, aching limbs, coughing and difficulty breathing. Gangrene and haematemesis (vomiting blood) can also occur.

If untreated, 60 per cent of victims will die within a few days. If antibiotics are given within 24 hours of symptoms appearing, however, the mortality rate drops to less than 15 per cent.

If the infection spreads to the bloodstream, it is known as septicaemic plague; if it spreads to the lungs, it becomes pneumonic plague. The latter is particularly troublesome because this form of the disease can be spread directly between humans.

There have been three major plague pandemics. The first, the Plague of Justinian, occurred in the 6th Century in the Byzantine Empire. This killed an estimated 25 million people, with another 25 million dying in smaller outbreaks over the next 200 years. The second, the Black Death, spread right across Europe in the mid-1300s, killing 200 million. The third pandemic, in the late 19th and early 20th Centuries, was largely confined to Asia and the Far East, and killed 12 million people in China and India alone. The Great Plague of London that occurred from 1665 to 1666 was a mere sideshow in comparison. It saw 100,000 people – 25 per cent of the city’s population – die of the disease.

The third pandemic was not officially declared over until the 1950s. Yet outbreaks still occur, with the majority occurring in sub-Saharan Africa. In Zambia, for instance, an outbreak in 1997 caused 26 deaths.