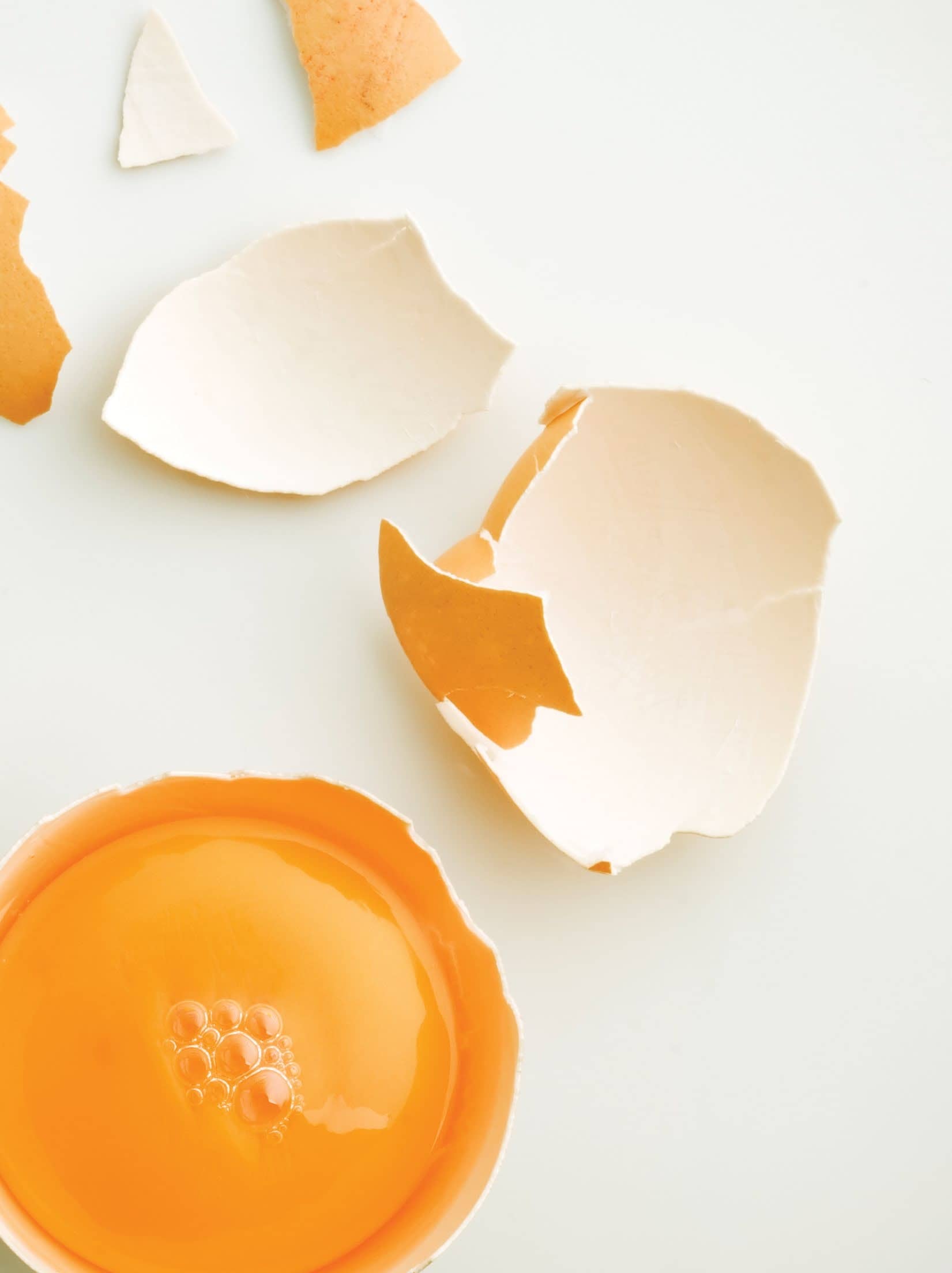 The role of eggs in a healthy diet is in the spotlight once again with the publication of a new study that found egg consumption was associated with health risks. The culprit, scientists suspect, is cholesterol, which is found in large amounts in egg yolks. But you don’t need to toss all your eggs; just don’t eat too many, experts say.

The study came three years after the release of the 2015-2020 Dietary Guidelines for Americans, which for the first time dropped the 300 mg daily limit on cholesterol that had appeared in previous versions of the guidelines. That move, which many people considered a green light to eat more eggs, was the motivation for the study, says Northwestern University researcher and lead author, Victor W. Zhong, PhD.

MORE STORIES FROM ARTHRITIS TODAYView All