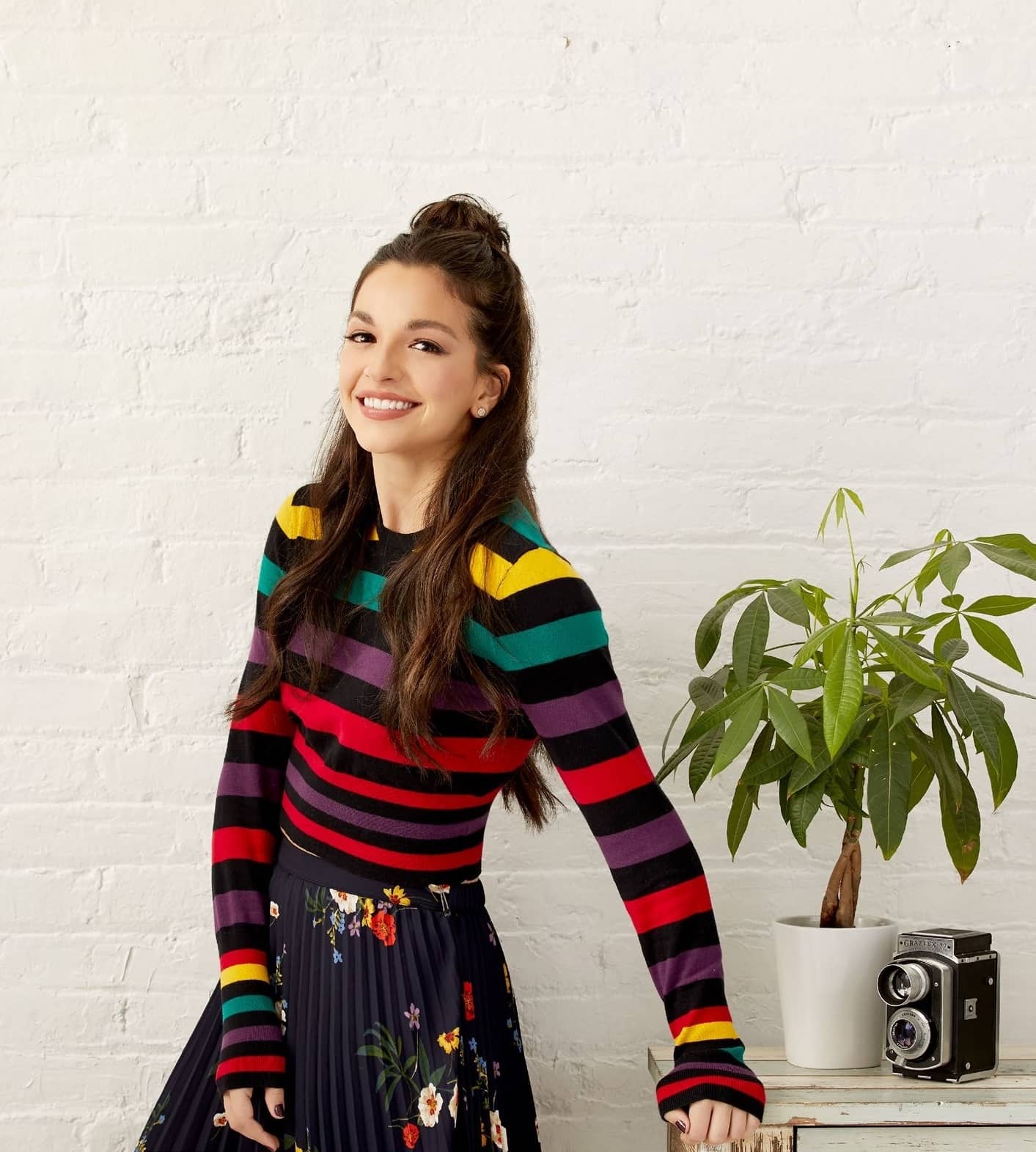 FOR ANA VILLAFAÑE, THE STAGE IS A PASSION, A CAREER – AND ARTHRITIS THERAPY.

On NBC’s TV drama New Amsterdam, Dr. Valentina Castro diagnoses a patient with lupus, an autoimmune disease that causes chronic pain and fatigue. After the cameras stop rolling, Ana Villafañe, who plays Dr. Castro, becomes teary-eyed; the scene cuts close to home, reminding Ana of her own juvenile arthritis diagnosis at the age of 7.

As a child, Ana often felt like an outsider, fighting an invisible illness her peers didn’t understand. But when she was 9, she found her happy place and her calling – singing in talent shows at the Arthritis Foundation’s Camp Funrise in Miami, Florida.

“When I’m performing on stage, I go into a different realm,” she says. “It’s not just a distraction from my arthritis; it also serves as a form of self-healing.”

A STAR ON THE RISE

Performing quickly became her passion. She majored in music in college and landed her first professional acting role at age 19 in the movie Dostana. Other TV and movie roles quickly followed, including the female lead in the superhero movie Max Steel.