Are You Avoiding Arthritis Medications? 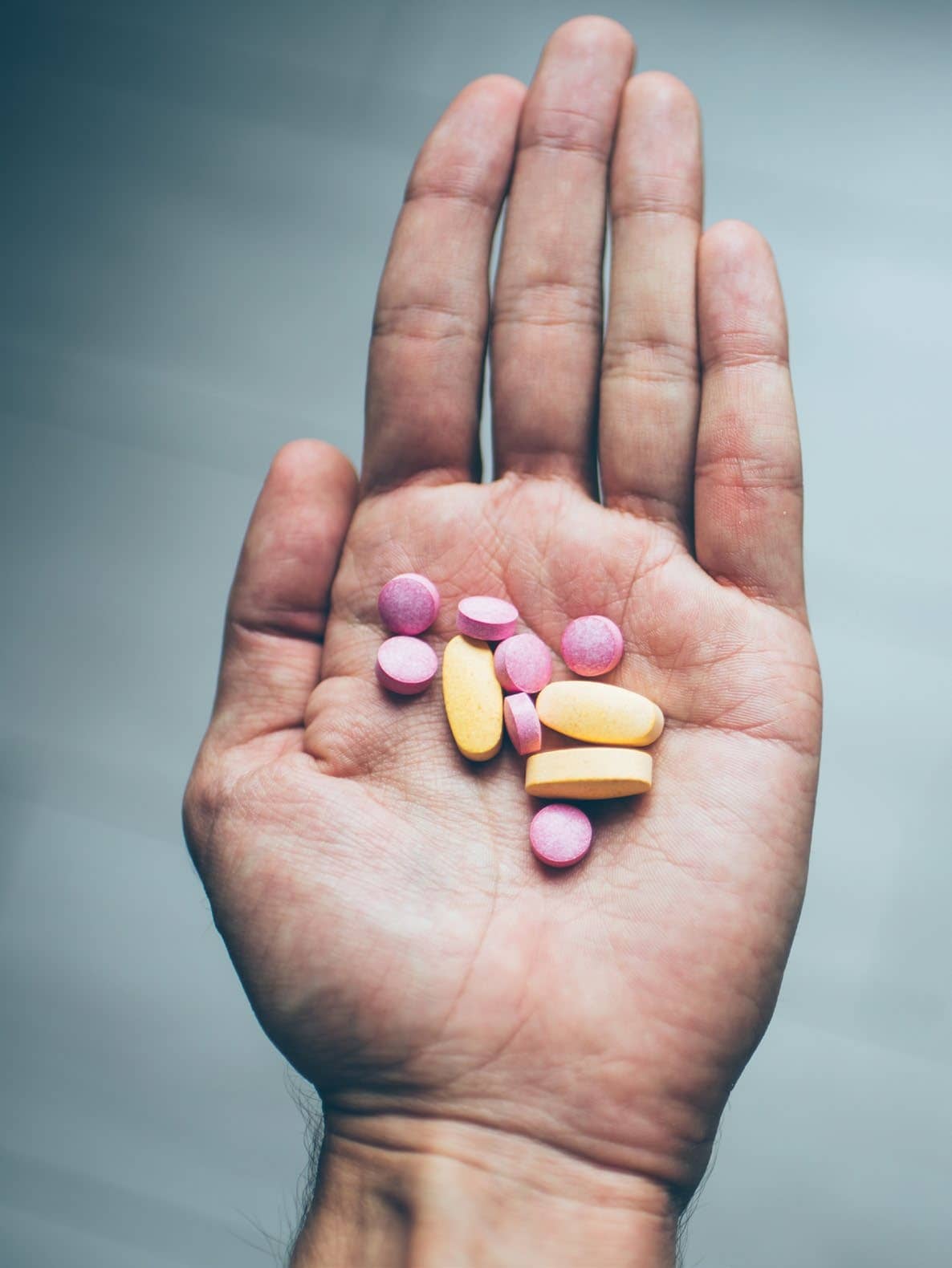 If you’re avoiding arthritis medications because of possible side effects, you may be missing out on life-changing benefits.

Medicines can dial down pain and help people with arthritis function better in their everyday lives. In the case of inflammatory forms of arthritis, some protect joints from further damage and even extend lives. But one glance at some drug labels reveals a long list of potential side effects that can put

people off. The scariest ones can be “showstoppers,” even if they’re extremely unlikely to happen, according to Philip Mease, MD, director of rheumatology research at Swedish Medical Center/ Providence St. Joseph Health and clinical professor of medicine at the University of Washington.

The truth is, no drug, not even good old aspirin or acetaminophen (Tylenol), is free of potential side effects. With every medication, the doctor – and the patient – must decide whether the benefits outweigh the risks. When prescribed appropriately – taking into account a person’s age, other health problems and health history – they do. Dr. Mease tells his patients, “When I make a recommendation for you, I would not make it if I did not feel the potential benefits outweigh the risks.”

Nevertheless, fear of side effects often leads people to avoid, take less than directed or stop taking medication that could benefit them. In one study, fewer than one-quarter of rheumatoid arthritis (RA) patients took the prescribed dose of their disease-modifying antirheumatic drug (DMARD) at the correct time more than 80% of the time. Those who most often took it as directed, however, enjoyed payoffs: After two years, they had lower disease activity and less joint damage.

The benefits of taking the right medication can be significant. Dave Oelslager, 59, was thrilled when the highly targeted, genetically engineered drugs known as biologics hit the market. Oelslager was diagnosed with ankylosing spondylitis on his 18th birthday and developed RA later in life. He had tried pretty much everything available when, in 2011, his doctor prescribed a biologic. The results were dramatic. “I hadn’t felt that good since I was a teenager,” he recalls. He was even able to exercise again. In eight years on a biologic, he has not experienced a serious side effect. 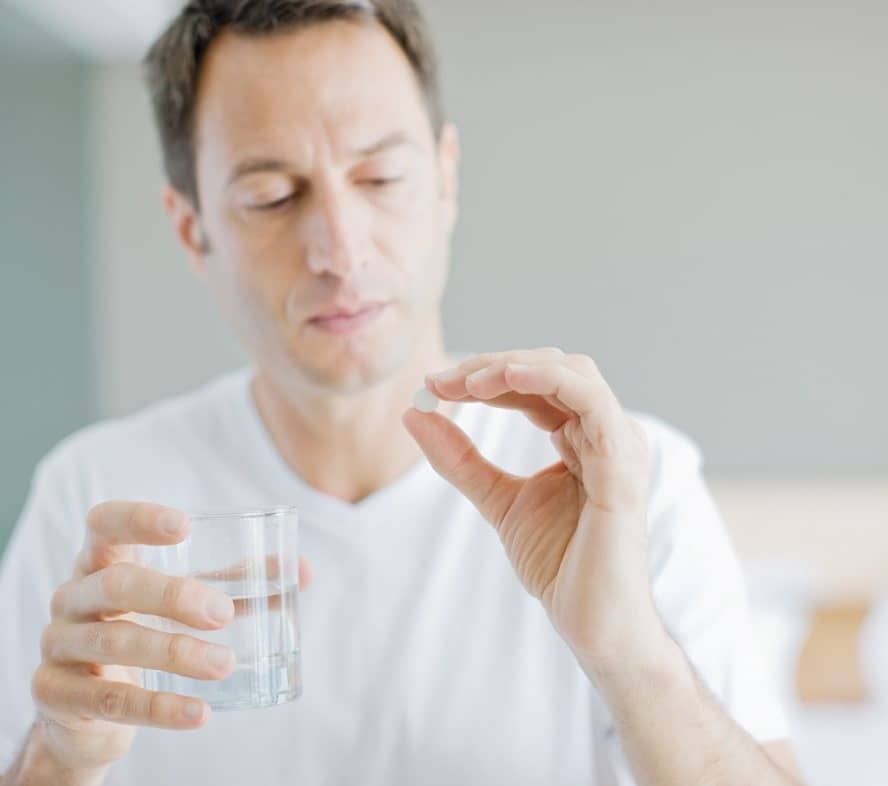 THE ROOTS OF OUR FEARS

“Each patient has his or her own concern about side effects,” says David Pisetsky, MD, PhD, professor of medicine and immunology at Duke University.

In some cases they’re based on personal or family health history. For example, hydroxychloroquine (Plaquenil), used to treat RA, can in rare cases cause vision problems. “If you already have a vision problem, such as cataracts, the idea of another vision problem – it’s bigger,” says Dr. Pisetsky.

MORE STORIES FROM ARTHRITIS TODAYView All