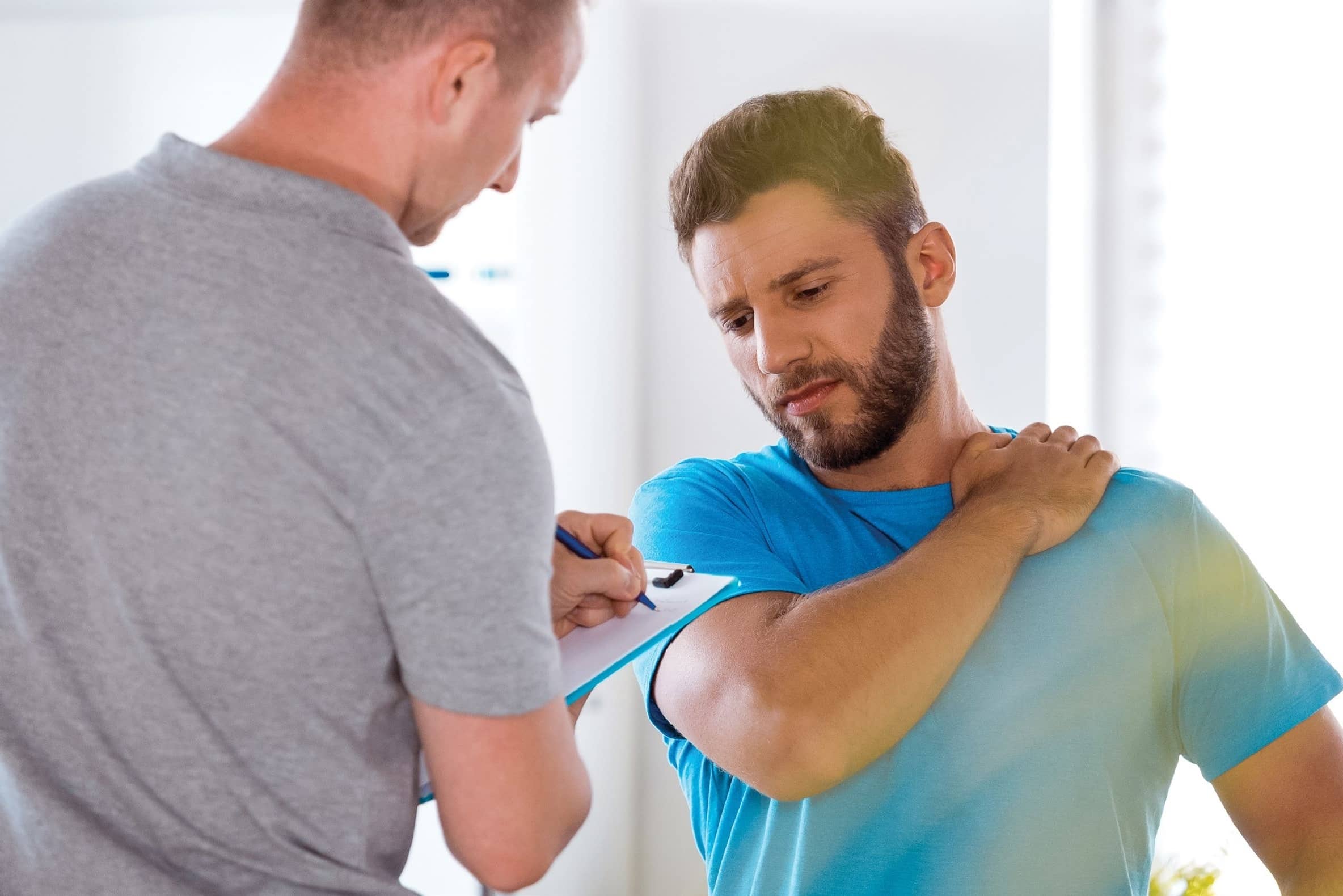 Experts untangle 10 common myths and misconceptions about arthritis and it's treatment.

Chances are, some of the common ideas that you have always heard and perhaps believed about arthritis are not completely – and maybe not at all – true. Some may be rooted in long-held misunderstandings (arthritis is the unavoidable aches and pains that come with aging). Others are outdated, made obsolete by new medications (rheumatoid arthritis will leave you wheelchairbound). Still others are based on beliefs that medical research has disproven (people with arthritis shouldn’t exercise).

The danger of these myths is that they cloud our understanding of arthritis, put us at risk of ineffective or unsafe treatments or cause us to forgo treatments we need. They also can cause us to settle for less – less pain relief, less enjoyment of life – because we’re operating under mistaken beliefs.

We asked experts in several fields about the most common arthritis myths they encounter and what the facts really are.

Because there are many forms of arthritis and individuals are affected in different ways, these experts speak only in generalities. When it comes to your own arthritis, it’s important to consult and work closely with your rheumatologist and health care team.

1. “Wear and tear” arthritis, or osteoarthritis, affects only older people.

Different forms of arthritis affect people of all ages – and most are not senior citizens. For example, rheumatoid arthritis (RA) typically shows up between the ages of 40 and 60, and juvenile idiopathic arthritis begins in children 16 and under – in some cases in infancy. Even osteoarthritis (OA), which is commonly associated with aging, can begin causing symptoms at an age that’s far from old.

Osteoarthritis is the breakdown of joint cartilage that begins to occur (usually very slowly) when people stop growing, typically in their teens or early 20s, says Shailendra Singh, MD, a rheumatologist with White River Health System in Batesville, Arkansas. “That doesn’t mean they start having problems or symptoms right away, but when this wear and tear reaches a certain level, that is when people start having symptoms,” he says. The typical first symptom – temporary stiffness upon awakening – usually begins around age 40, although some people experience significant symptoms of osteoarthritis earlier due to joint trauma or genetics, he says. So if you begin to have joint pain before you have gray hair, don’t write off the possibility that it could be OA. Your doctor can make the diagnosis.

2 I can’t take medications for arthritis pain or I’ll get hooked.

The opioid crisis has caused doctors and patients alike to steer clear of opioid pain relievers when possible, and with good reason. While opioids can be appropriate for acute pain, such as pain from surgery or a fracture, other, non-addictive medications are recommended for chronic, long-term pain.

A large meta-analysis published in Osteoarthritis & Cartilage in 2016 found nonsteroidal anti-inflammatory drugs (NSAIDs) resulted in pain reduction almost identical to that of opioids in people with knee OA. A separate study published in JAMA in 2018 found that opioids were no better at improving pain-related function than non-opioid medications (acetaminophen and NSAIDs) in people with moderate to severe chronic back pain or hip or knee OA pain. (But they are not right for everyone.)

Medications not originally approved for pain can also have pain-relieving effects. One of the most commonly used is a class of antidepressants called serotonin and norepinephrine reuptake inhibitors (SNRIs), which can modulate pain sensitivity, says Jasvinder Singh, MD, professor of medicine in the clinical immunology and rheumatology division at the University of Alabama at Birmingham (UAB). “Many SNRIs are approved for osteoarthritis by the FDA and have a role for treatment and therapy of osteoarthritis,” he says. For people who can’t take oral medications or who don’t get sufficient pain relief, topical medications containing capsaicin, the NSAID diclofenac or lidocaine may relieve pain, he says. Talk to your doctor about your options.