Gut Feelings - How Your Belly Affects Your Mood 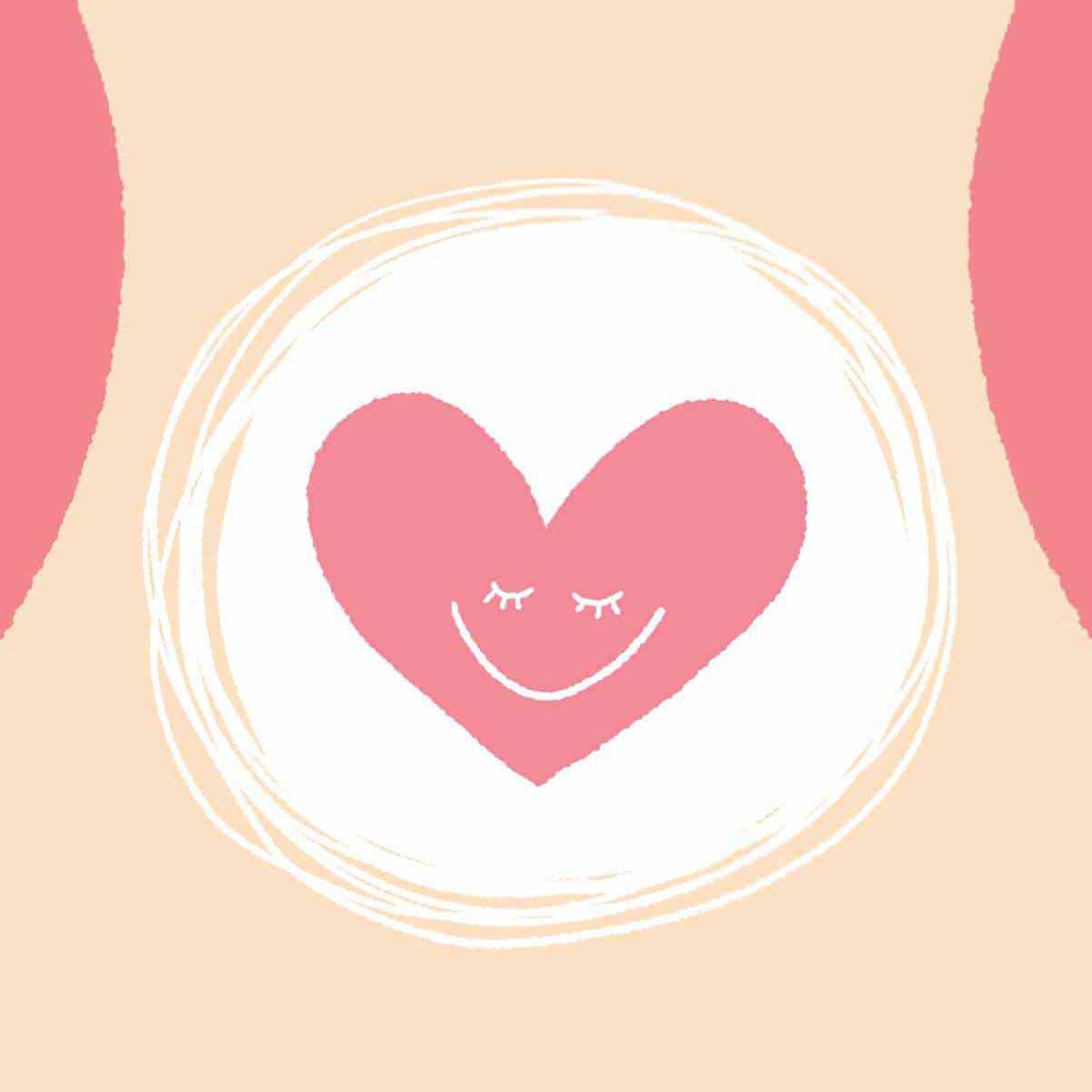 How your belly affects your mood.

No matter how fit you are, and no matter how beautiful, tan, perfectly coiffed, or finely muscled, it all comes down to one thing: you’re basically a skin sack filled with bacteria. Of the estimated 100 trillion cells in the body, only about 10 percent are human. The rest are bacteria—up to 5 pounds worth, and most of them in the gut. And according to emerging research, they can have a profound impact on mood, behavior, and well-being.

Researchers have long known the bacterial makeup in the gut exerts a powerful influence on health. Studies show that a dysfunction in the internal ecosystem can increase the risk of a range of chronic diseases and conditions, including obesity, diabetes, asthma, sinusitis, colorectal cancer, and immune disorders. New research is also pointing to an intimate connection between the microbial makeup of the gut—called the microbiome—and anxiety, depression, autism, and brain chemistry.

Sometimes called the “second brain” or the “gut brain,” the digestive tract is the body’s only organ to house its own nervous system. Called the enteric nervous system, this neural network consists of 500 million neurons, five times the amount in the spinal column. It operates independently from the central nervous system, and continues to function even when the vagus nerve—the main channel of communication between the gut and the brain—is severed.

Because of many similarities in the immune system and nervous system, researchers initially believed gut microbes influenced mood and behavior through the immune system, more or less by using immune cells to send signals to the brain. But new studies suggest gut microbes impact mood and behavior by directly interacting with the nervous system, without involving the immune system. There may be a complex neurochemical delivery system in which microbes like probiotics can send messages directly to the brain. And it’s also known that gut bacteria produce neurochemicals that impact learning, memory, and mood; for example, the gut is responsible for making about 95 percent of the body’s serotonin, which influences mood, appetite, and sleep.

Dozens of new and compelling studies have found that the makeup of bacteria in the gut has a profound impact on brain chemistry, behavior, learning, and mood.

The microbiome in patients with major depressive disorder is significantly different from that of people who don’t suffer depression.

A lower amount of certain bacteria (for example, Faecalibacterium) is associated with more severe depression.

Taking probiotics can lessen anxiety and improve feelings of well-being.

Altering gut flora has been shown to decrease stress response and improve overall feelings of well-being.

MORE STORIES FROM AMAZING WELLNESSView All