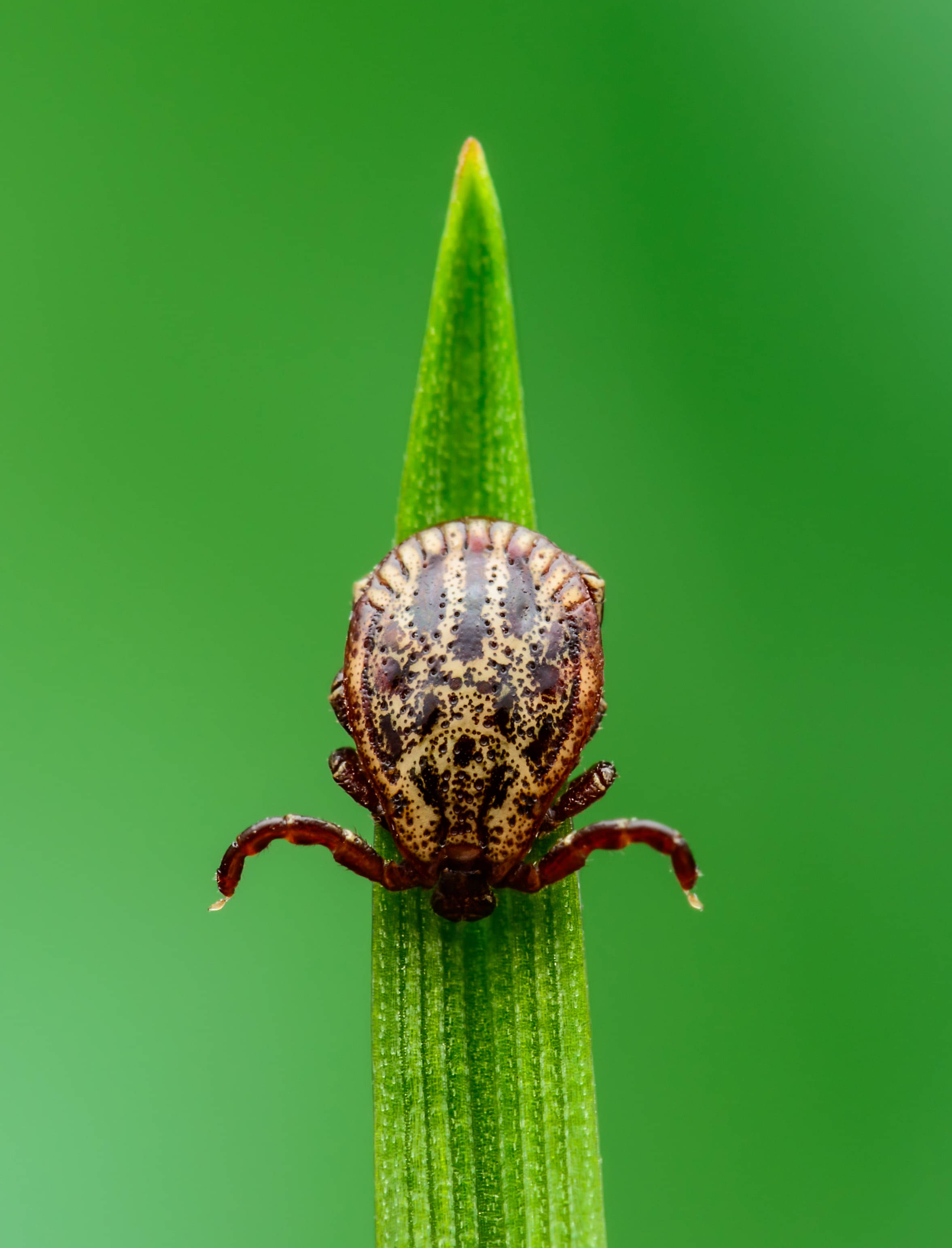 If you’re exhausted, have joint or muscle pain that’s migrating throughout your body, memory issues, headaches, and/or suffer from an “atypical” condition—you might have Lyme disease and not know it.

After practicing medicine for more than a decade, I’ve come to the conclusion that many people are walking around with undiagnosed Lyme disease. Often, they hop from doctor to doctor with symptoms that seem to come and go quite mysteriously—yet few doctors have Lyme disease on their radar.

In some cases, after ruling out other diagnoses, doctors will tell patients it’s “all in their head” and send them to the pharmacy with a prescription for an antidepressant. This type of experience can be devastating for patients and leave them thinking that perhaps all their strange, rare and peculiar symptoms are not real.

I can’t tell you how many patients have shown up in my office after years of feeling poorly and frustrated that no one has diagnosed them correctly. Yet, once we reach a Lyme disease diagnosis and get the symptoms under control, they literally get their life back. The trick is identifying when Lyme disease is present and problematic, which can be tough to do even for physicians who have worked with many complex chronic disease patients, including those suffering from Lyme disease.

Lyme Disease is the “Great Masquerader”

Lyme disease is a master of disguises. In fact, it was originally discovered by mimicking a chronic arthritic like condition. In the early 1970s, there was a group of children in Lyme, CT who developed symptoms of juvenile rheumatoid arthritis, and doctors were baffled with the cause of their illness.

What researchers later discovered is that the real problem is that they had been bitten by black-legged ticks that were carrying the Borrelia burgdorferi bacteria. That spiral-shaped bacteria made itself at home in their bodies with a strong affinity for the joints, causing Lyme disease.

In its early stages, Lyme disease looks a lot like the flu with signs and symptoms that can include:

If not properly diagnosed and treated, those Lyme disease-causing bacteria can burrow down into other organs and tissues throughout the body, causing signs and symptoms including:

• Sensitivity to light and sounds

MORE STORIES FROM ALTERNATIVE MEDICINEView All