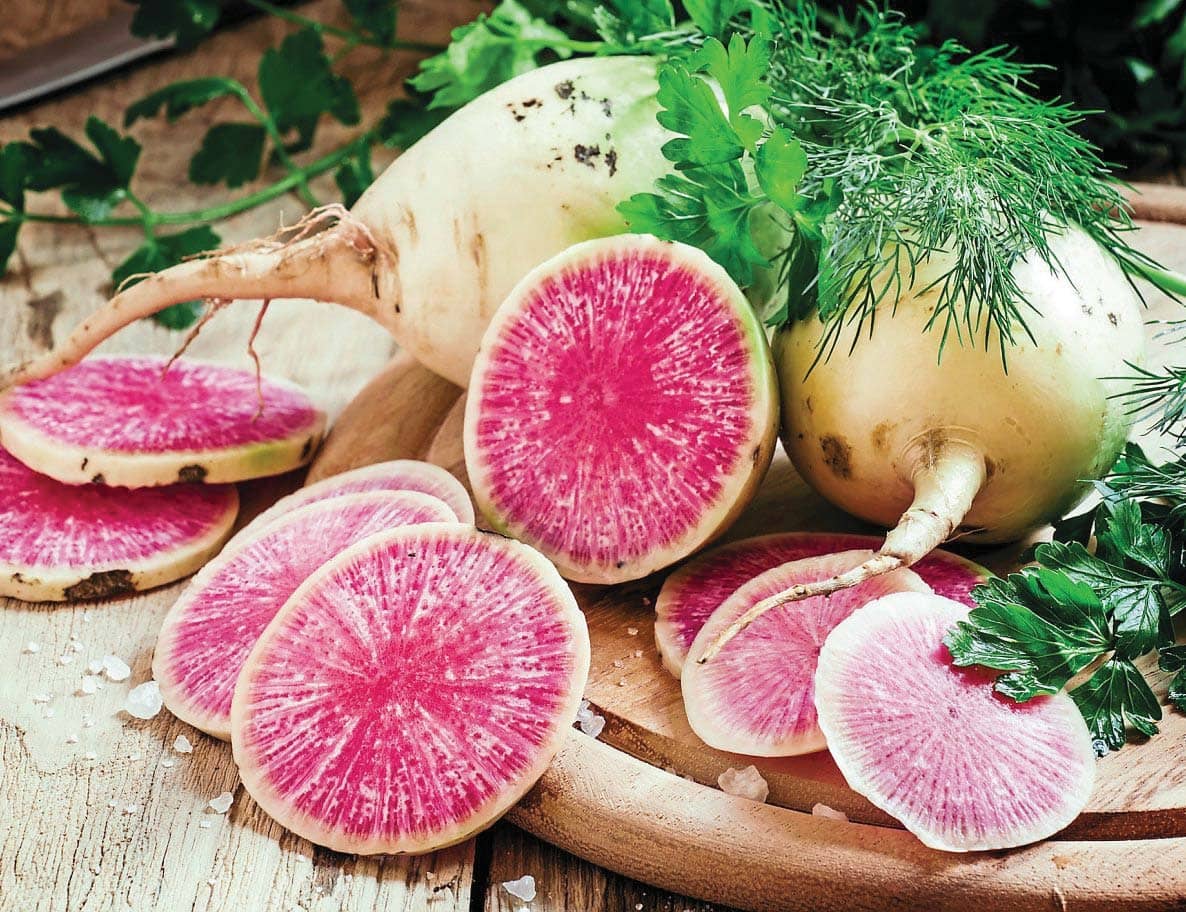 The summer radish is firmly imprinted on our minds, says Rob Smith, but don’t neglect its winter cousin – milder, bigger and more varied than you might expect

I doubt there is a gardener around who hasn't tried growing a spring-sown, round, fiery radish. In fact, I have vivid memories of it being the first seed I ever grew as a child!

That said, I want to encourage more people to grow the more majestic and sophisticated winter radish. Usually bigger in size, these slower-growing types are sown after midsummer and usually take a couple of months to mature in size and flavour but don’t think they are going to be extra hot and spicy because of their size. Normally milder than spring-sown varieties (but sometimes with a kick), winter radish is definitely not just for salads; they are to be enjoyed cooked or pickled rather than snacked on in the garden.

I’m not sure why more of us don’t grow winter radish as they used to be very popular in years gone by, yet we seem to think of small, round, red types when we think ‘radish’. It may be that you have tried to grow them but they bolted, putting you off trying again. My main bit of advice is to sow later so they don’t bolt, ideally between June-August, depending on the variety (check the seed packet).

You may be forgiven for thinking that winter radish is usually white (mooli/daikon types) or black (‘Spanish Black’), but they come in reds (‘China Rose’, ‘Red Dragon’), violet (‘Violet de Gournay’), green (‘Green Luobo’) and even white-skinned with a pink centre (‘Watermelon’, ‘Mantanghong’), so there is definitely some colour to be had with these delicious roots. 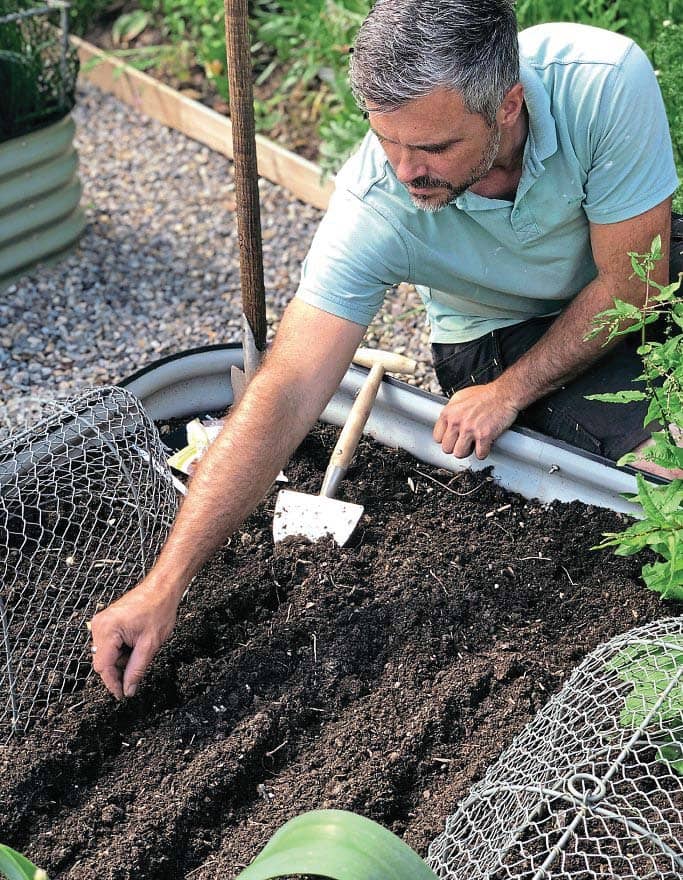 There aren’t that many veg seeds to start sowing later in the year, so being able to sow these into beds that you’ve harvested onions, garlic, or broad beans from is a real bonus, especially when they store well for months.