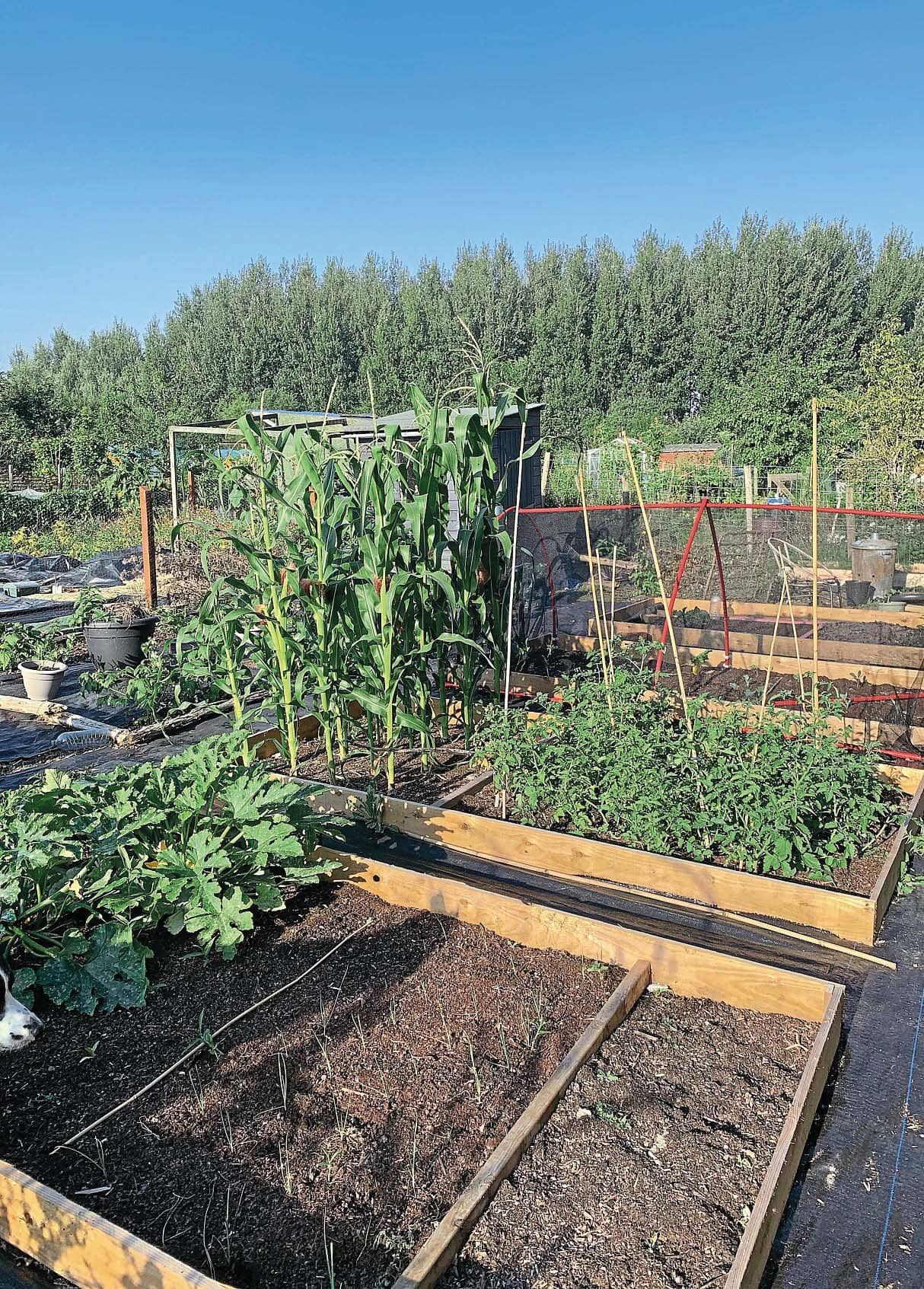 You might be thinking it's a bit early to talk about Christmas - not so, says Rob Smith. Get your potatoes planted right now for a Christmas Day harvest

Have you always had an interest in gardening?

I’ve always had an interest in gardening, and particularly growing food. Prior o getting an allotment I used to grow matoes, courgettes and chillies at home e garden. You don’t need masses of space w things, even small pots on a windowsill rk. I’d been on the allotment site waiting about six months before I got the keys and so had lots of ideas by the time it actually happened! 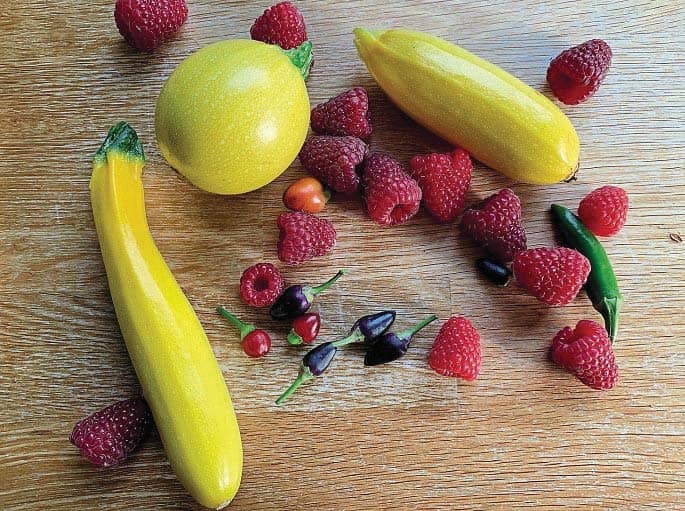 What prompted you to take on an allotment? Has it always been an ambition?

Some of my earliest memories are at my dad’s allotment, picking carrots straight from the ground and eating them there and then, as well as picking tubs upon tubs of raspberries! He doesn’t have his plot any more but the one I have now is on the same site, just a few plots down. I’ve always grown some bits of veg at home, but really wanted to be able to grow more varieties and ultimately work towards becoming more self-sufficient by learning how to properly store and preserve harvests. Growing your own also means you can control what has been put on the soil, it hasn’t travelled hundreds/thousands of miles, and is so much fresher as you can pick and eat pretty much straight away. 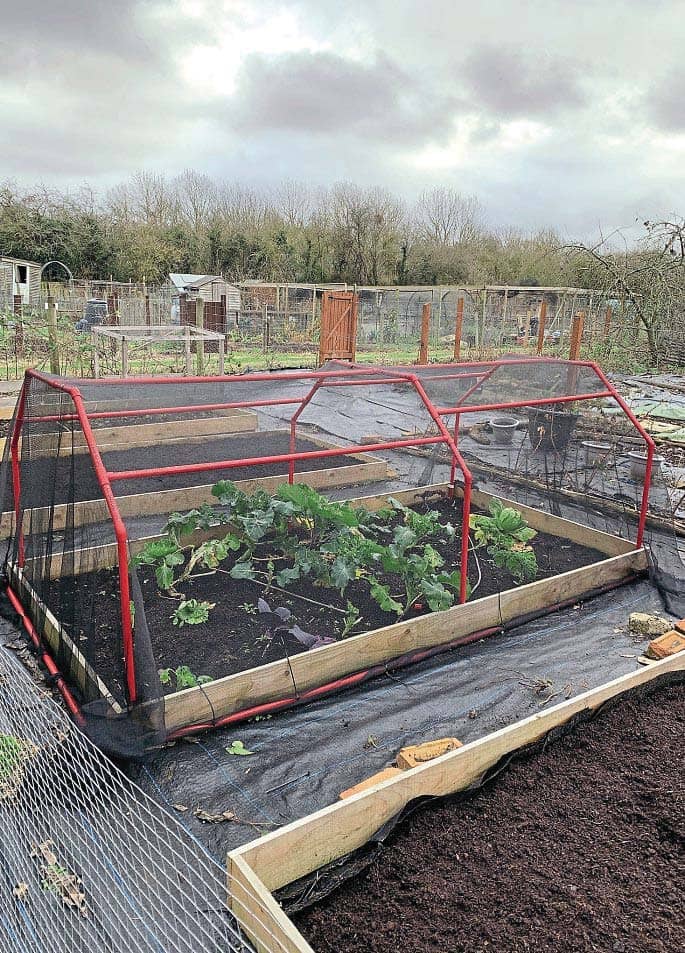 How easy have you found it to get started? Where or who do you look to for advice? Has social media been helpful to you as a beginner gardener?

The plot I was allocated had not been touched for about four years prior to me taking it on. It was covered in weeds, had huge overgrown bramble bushes and so much rubbish, broken bits of plastic and chicken wire everywhere. It took a lot of time and work to clear, and to be honest there are still patches now that need some work. The best bit of advice I was given was not to become too overwhelmed and instead to tackle small bits at a time, and that helped so much. Social media has had a massive impact on my allotment and been an invaluable source of advice and support. It’s lovely to be able to share tips, guidance, successes (and failures!) along the way. 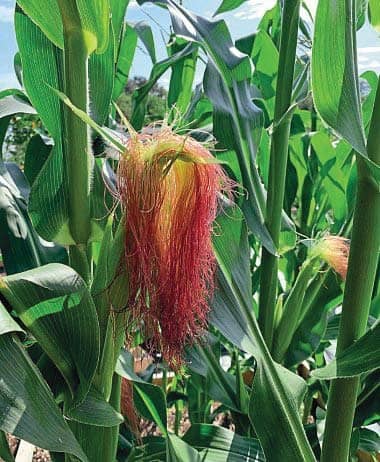 You had some problems with rhubarb growing. Did the community on Instagram have any top tips for you?