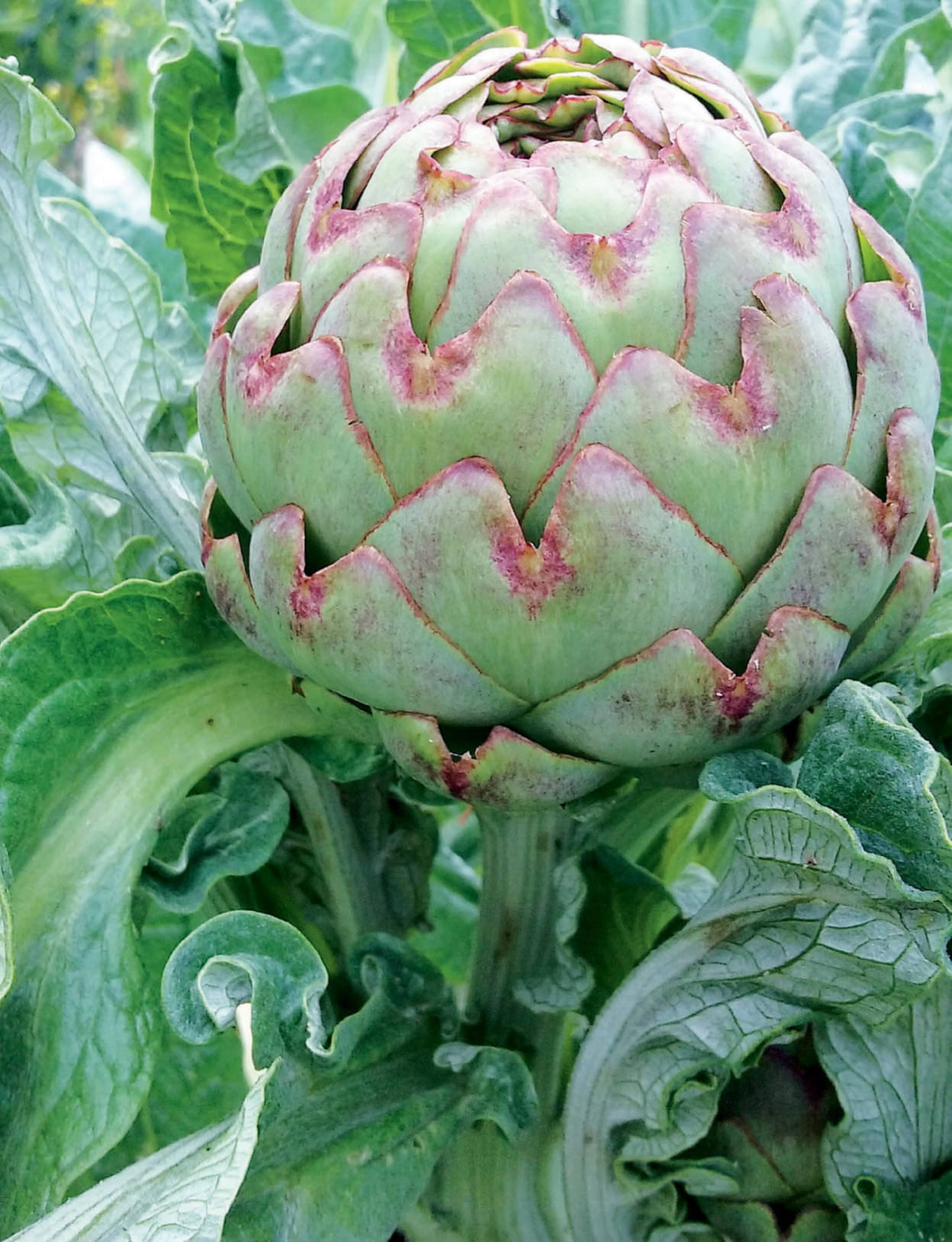 HAVE A HEART! IF YOU’VE ONLY EVER EATEN CANNED ARTICHOKES, IT’S TIME TO GROW YOUR OWN AND EAT THEM FRESH

I first encountered the wonders of the artichoke in my 20s. A flatmate who worked for a Greek hairdresser in Melbourne picked up many an exotic recipe from her boss’s wife but the major revelation for me was artichoke hearts dressed simply in vinegar and olive oil.

Later, my friend pointed out the purple-flowered plant that grew wild in outer Melbourne and was prized by Italian and Greek migrants alike. Strictly speaking, this was probably the artichoke thistle or cardoon, native to the Mediterranean and officially a noxious weed in Australia. 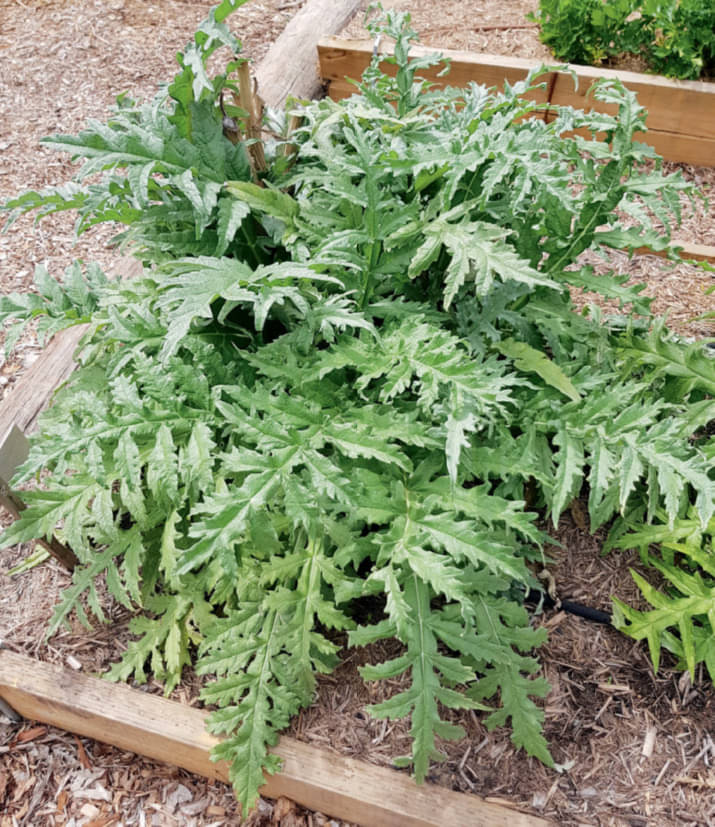 While the leaves of the cardoon are still quite edible and its stem is sometimes prepared and eaten a bit like celery, many regard it as animal fodder — though it’s said that stock will graze it only when hungry.

As Australian gardening author Jackie French once observed, “Artichokes are civilised thistles. Feral thistles are probably only relished by Eeyore.” 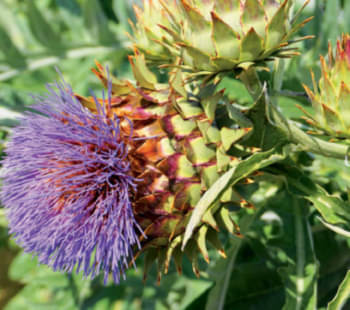 The cultivated version, which we know as globe artichoke (Cynara cardunculus var. scolymus), has been a garden plant since the days of Homer — the 8th century BCE — and is still widely grown in the Mediterranean basin. Kynara is one of its Greek names.

The Greeks improved the wild version through cultivation and took it to Sicily; the Romans in turn spread it to North Africa, where ancient seeds have been uncovered in excavations of Roman-era ruins in Egypt.