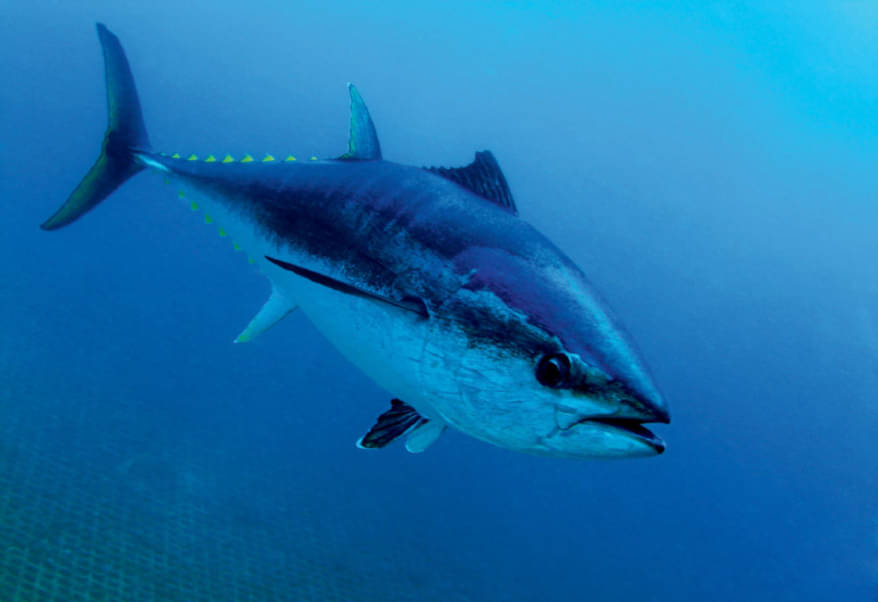 WHERE HAVE ALL THE FISH GONE? Global population increases and growing wealth are driving up demand for seafood. Yet, despite the growth in aquaculture and global efforts to make commercial fishing more sustainable, fish are disappearing from the oceans at an alarming rate.

According to the UN’s Food and Agriculture Organization, one-third of commercial fish stocks are still harvested at biologically unsustainable levels and 90 per cent of fisheries are exploited to capacity. The population of Pacific bluefin tuna, for instance, has plunged 97 per cent from historic levels due to blatant overfishing of one of the ocean’s top predators.

Fish declines aren’t occurring just as a result of overfishing. Their numbers are also diminishing as a result of industrialisation and coastal development, which is destroying mangrove and wetland habitats, breeding areas and food resources.

Mass fish kills are obvious — and there have been a few of them in our inland rivers recently — but invisible killers like plastic pollution and pesticide and nutrient runoff from agriculture affect aquatic creatures in more insidious ways. There’s a wealth of scientific research now pointing to impacts on immunity, fertility and development as a result of the toxic soup of chemicals polluting waterways. Set against the backdrop of climate change, it is little wonder marine life is struggling.