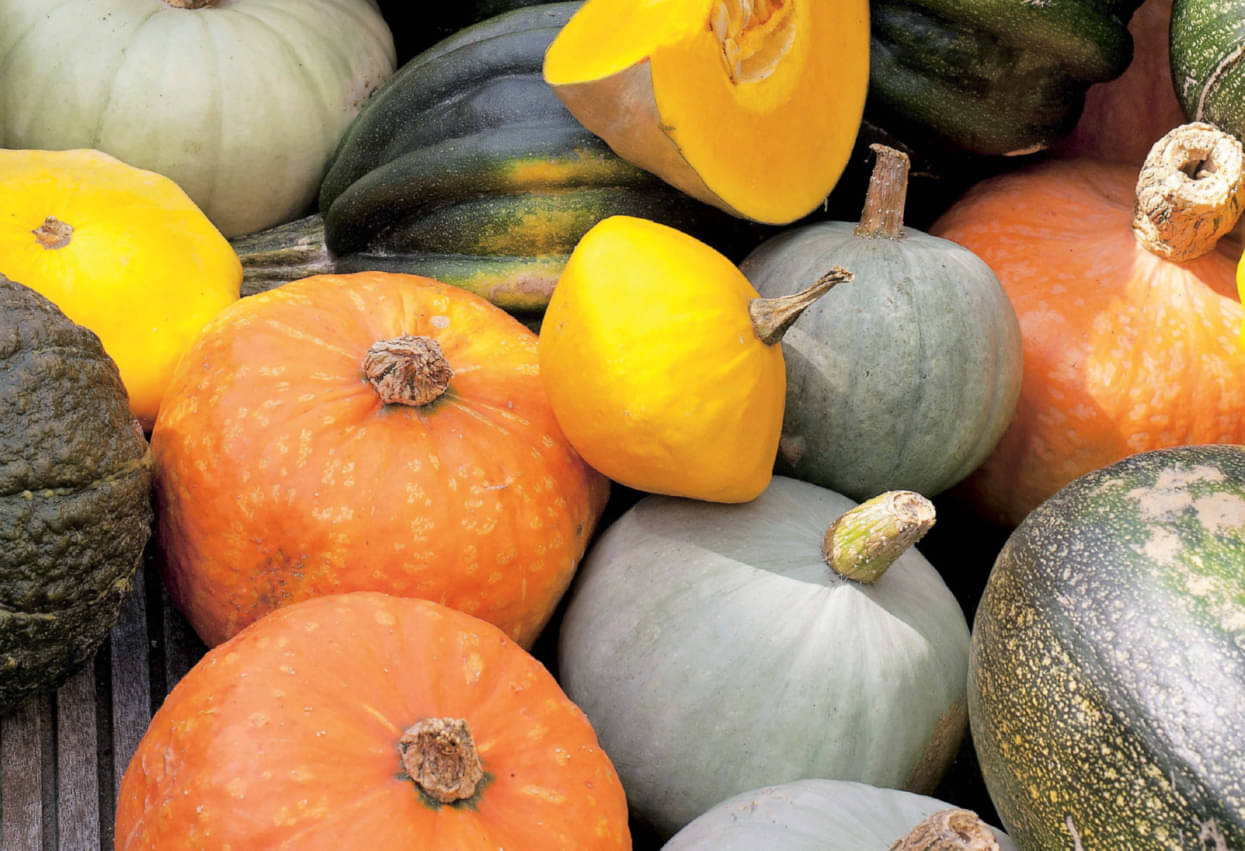 Best climate: All, but in cold areas wait for warmer weather

Pumpkins are traditionally associated with Halloween celebrations. Called jack-o’lanterns, they are hollowed out and their orange skins carved into scary faces lit with candles from inside.

The pumpkins used for carving are large, soft-skinned varieties that don’t make good eating and are mainly grown for stock feed. Traditional Australian pumpkins are thick-skinned and not suited to carving or hollowing out.

In most parts of Australia, Halloween — the last day of October — is the ideal time to plant pumpkins although they can be sown from spring to early summer and planted year-round in the tropics.

Seeds are direct sown into the vegetable garden or started in punnets if the soil is still cold or there is any likelihood of frost. Often you don’t even have to plant a pumpkin — some of the best vines are those that spring up from seeds tossed into the compost.

Pumpkin vines grow easily from direct-sown seed but the large, spreading plants that develop take many months to produce a pumpkin that’s ready to harvest and roast, mash, turn into soup or add to scones or pies. As vines reach several metres across, they need to be planted where there’s lots of room for the vine to spread.

In the veggie garden, plant seeds or seedlings with an eye to their mature size, spacing them at least 100cm apart and placing each seed 20mm deep. Pumpkins can also be sown in a mound of soil enriched with compost and well-rotted manure with several plants per mound.

Corn is a traditional companion for pumpkin as the vine spreads happily among the growing stems of corn. Quick crops such as soft-hearted lettuce can also be grown among pumpkins and harvested before the pumpkin fills out its allocated space.