Year of the Rudbeckia 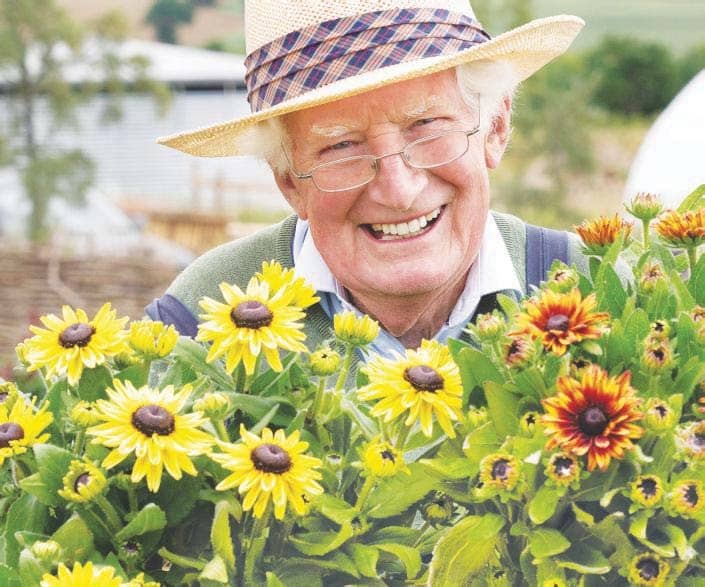 We should all celebrate this striking plant, says Peter

NINETY different cultivars of rudbeckia were planted for the FleuroSelect Year of the Rudbeckia trial at the RHS Hyde Hall Garden last month (there will be a duplicate planting at Harlow Carr). Who would have thought there were that many? This includes a number of new introductions.

I had already seen some of them in the Rudbeckia Enchanted Series, bred by Charles Valin and planned for a Thompson & Morgan Chelsea Flower Show2020 launch. When the Chelsea show was cancelled, some of the show plants were carried forward to help clad my 50th Anniversary Sun pyramid display at RHS Hyde Hall.

Enchanting they certainly are; very free-flowering doubles in five eye-catching colours, with lime green R. ‘Enchanted Forest’ a particular beauty. Each and every plant has the same flower colour and plant habit because they are vegetatively propagated by micropropagation.