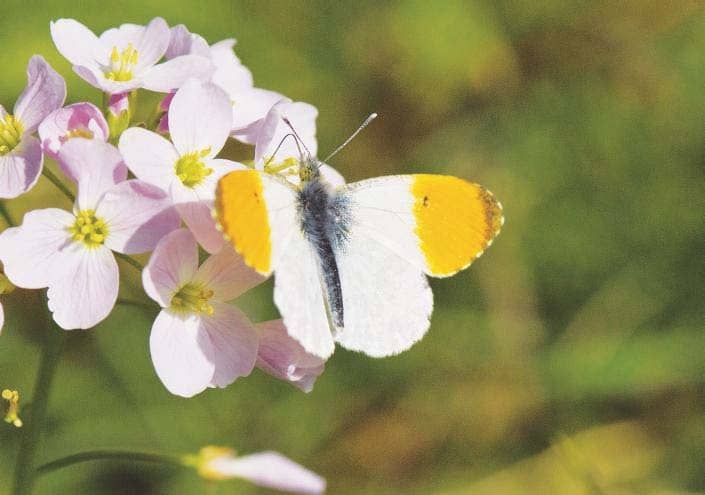 Our changing climate is causing the flowering plants many animals rely on to be out of sync, says Val

IN last week’s AG (16 May) I wrote about Gilbert White, a gardener and naturalist who observed living creatures in the mid-18th century. In those days most learned men examined dead animals in order to learn about them. Gilbert White wrote about his garden and the crops he grew, and he observed the wildlife and wildflowers all about him. His observations influenced the great Charles Darwin, and Gilbert White’s book The Natural History of Selborne has never been out of print.

“Flowering plants and animals are out of sync”