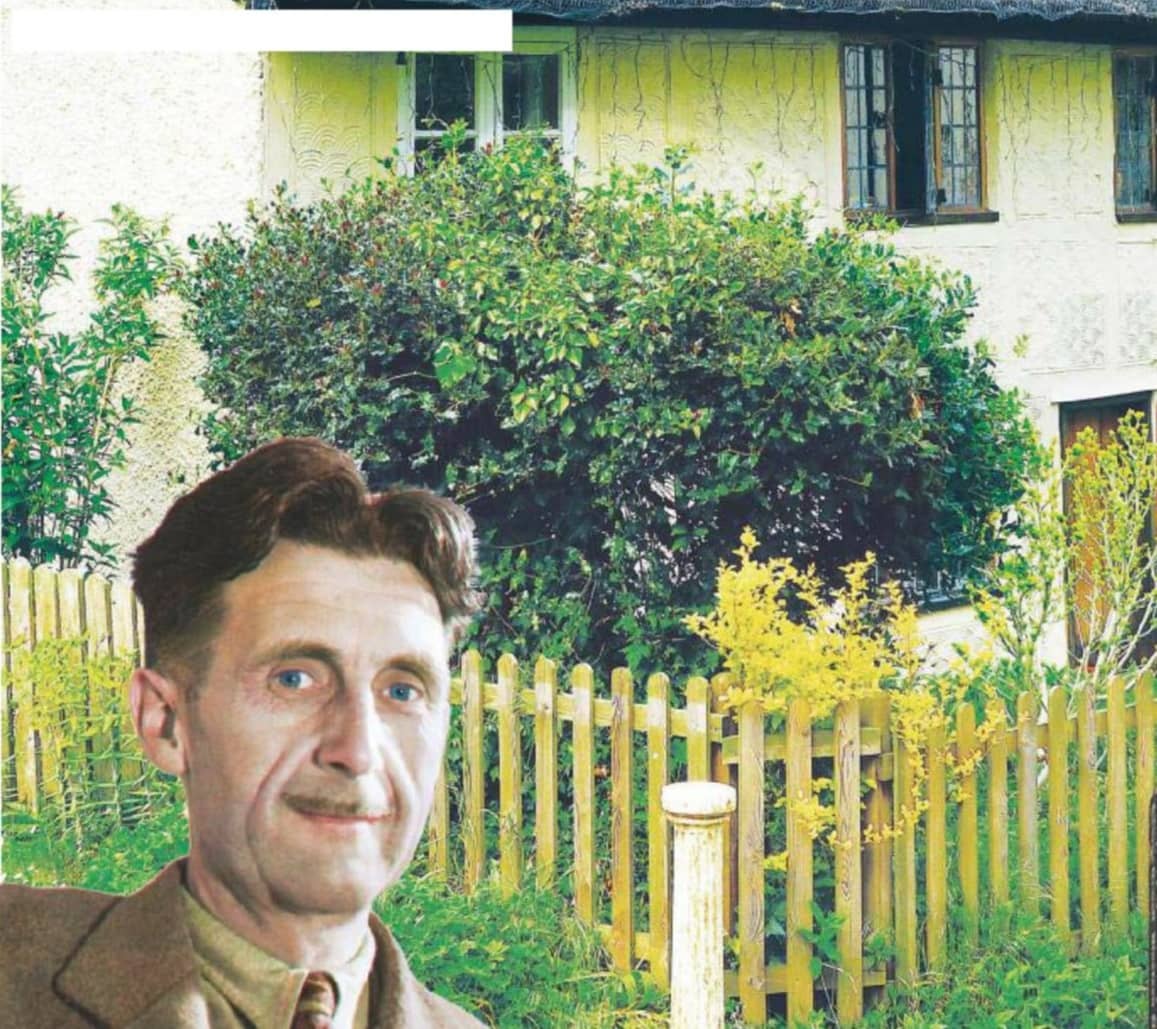 Hope Bailey looks at the gardening achievements of the literary genius George Orwell.

THE year 1984 has long been associated with George Orwell’s powerful novel of the same name. Yet, despite his pessimistic outlook, few men enjoyed gardening more than Orwell did. Digging in his garden at Wallington, near Baldock in Hertfordshire, was probably the closest Orwell ever came to a personal Eden. Few men, too, got better results for such a thrifty outlay.

In 1936, between taking on an old cottage (which was also the village store), getting married and writing books and articles, Orwell also took on a large neglected garden. He drove himself as hard as possible and cycled everywhere looking for garden bargains. The tall thin figure of Eric Blair (Orwell’s real name) riding by on a well-used bicycle became very familiar in the village.

The local Woolworths yielded many cheap gardening items for Orwell that pre-war summer. He remembered his bargains with pleasure, writing 10 years later to the Tribune, “just to show what you can do with a few shillings if you invest them in something that grows”. 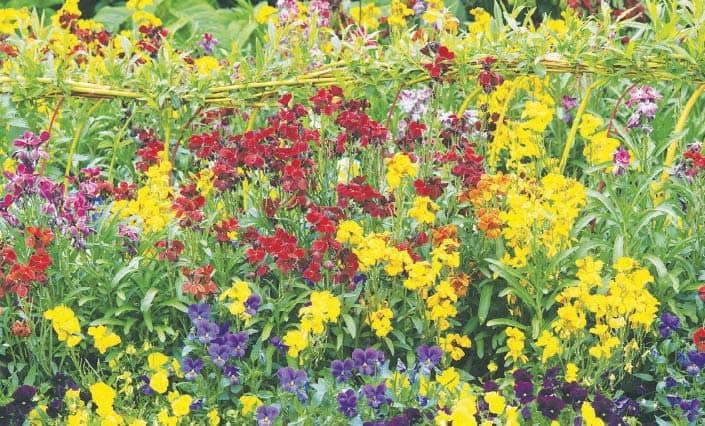 One of the most popular rambler roses