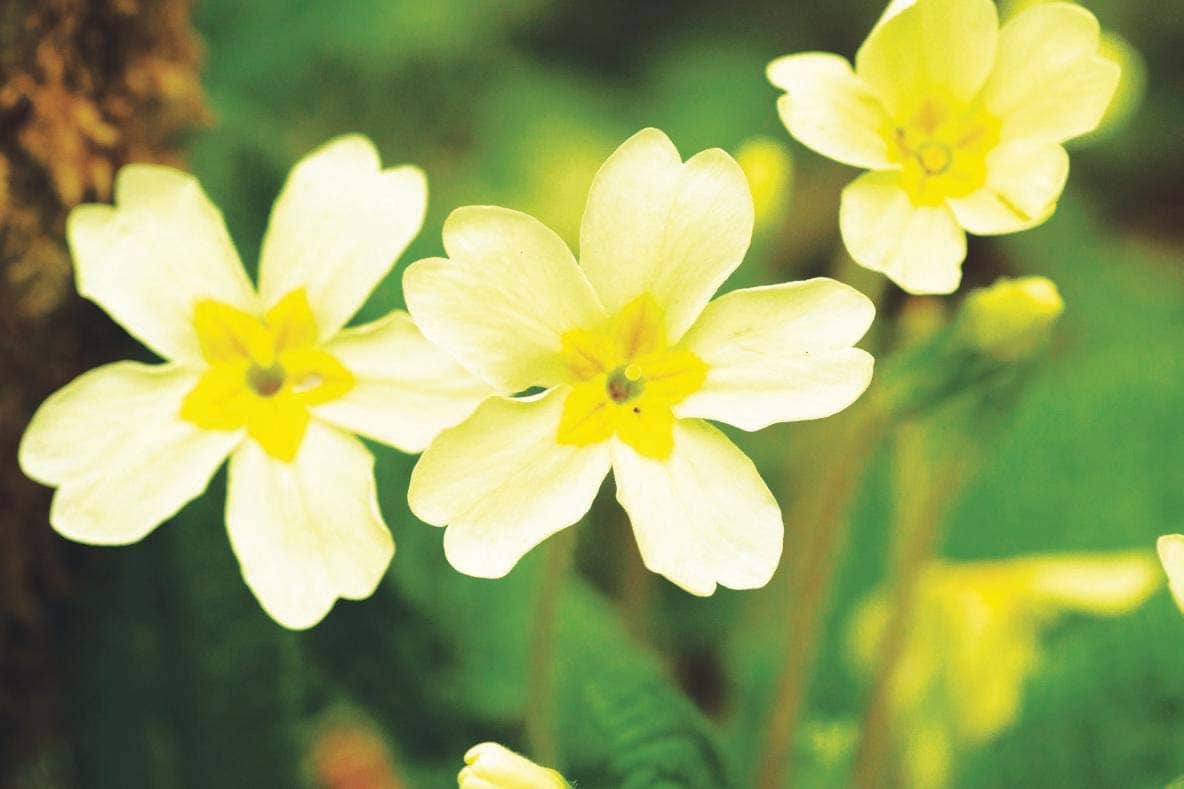 For cheerful flowers that bees will appreciate too, make planting this spring favourite top of your September ‘to-do’ list, says Val Bourne

NAMED ‘Flower of the 12 Gods’ (dodecatheon) by the ancient Greeks and believed to have been a favourite of the 19th century Prime Minister Benjamin Disraeli (to whose funeral Queen Victoria sent a wreath of them), the primrose is one of the floral signifiers of spring. However, it is in autumn that we should act if we want to enjoy their blooms next year. In fact, September is the perfect time to plant new primroses – and to divide established clumps – while the soil is still warm enough to encourage new roots.

There are more than 400 species in the primrose (Primula) genus, including the popular polyanthus, candelabra primroses, cowslips and auriculas. Most of the primroses we are talking about here are hardy garden varieties derived from the wild primrose (Primula vulgaris). This is a woodland edge plant that enjoys dappled shade and moist soil, so it’s important to give your primroses similar conditions in the garden.

Highly attractive to bees, primroses are easily pollinated thanks to the fact that they have two types of flowers on the same plant, some with prominent male parts (anthers) and some with prominent female parts (styles). Pollen is carried on the undersides of visiting bees, who spread it from flower to flower, resulting in lots of different and often interesting offspring. 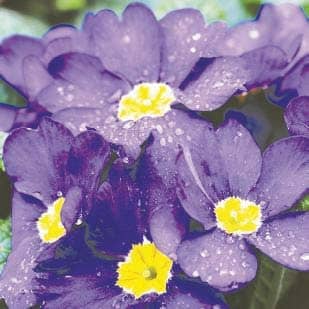 There are also ‘Hose in hose’ primroses, which have two flowers, one inside the other, and have been prized since Elizabethan times. Other types include ‘Jackanapes’ (half leaf, half petal), ‘Jack in the pulpits’, with flowers surrounded by a ruff of foliage, and gold-laced primulas, which first appeared in 1820.

Modern breeders have continued the good work. Look for the You and Me Strain (Hose in hose), ‘Dawn Ansell’, a lovely cream-white ‘Jack in the pulpits’, and Irish breeder Joe Kennedy’s stunning dark-leaved primulas, including the deep-red ‘Innisfree’ and the striped pink ‘Dark Rosaleen’. Dark-leaved primroses are ultra hardy, and both of those have done well in my garden.

North American plant breeders have also produced hardy, strongly coloured primroses and polyanthas (characterised by multiple flowers on one stem), plus colourful strains such as the Barnhavens and Cowichans. Many have evocative names like ‘Fireflies’ (a deep-red) and ‘Tango’ (deep gold and orange).

One of my favourite primulas is the lime green ‘Francisca’, which produces its ragged-edged flowers much later than most. Resembling an 18th-century lady in flounces and frills, it was spotted on a traffic island in Surrey, British Columbia, by a Canadian gardener called Francisca Darts. It seems to flower far longer than most and extends its leaves in summer, providing useful ground cover that helps keep out weeds and conserve moisture.