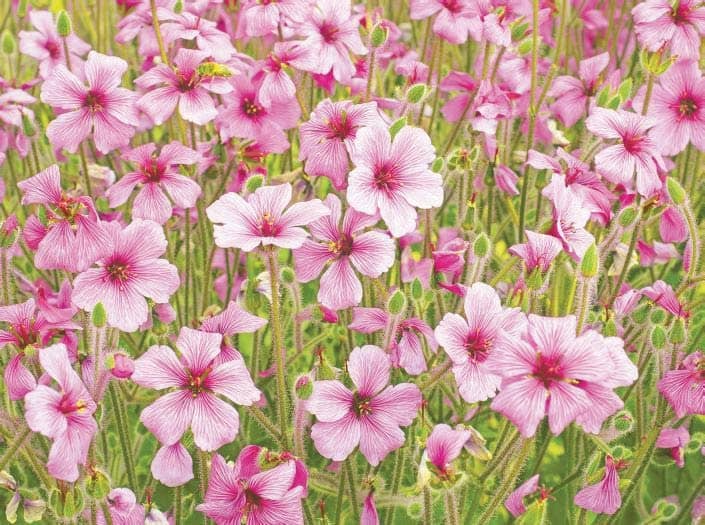 Although cranesbills have a reputation as interlopers, Toby has a special affection for these pretty garden plants

THERE’S a reason why the common pink and blue blooms of Cranesbill geraniums are so popular. Cranesbills are cuckoos, and if your neighbours have them then it won’t be long before you do, too.

All flowers in the geranium flock, including Alpine erodiums and South African pelargoniums, possess beak-like seed capsules which, when dry, will fling the kernels far and wide. This ability to migrate is obviously very useful, but cranesbills go one further – and just as a cuckoo tricks a meadow pipit into caring for a supersized chick, cranesbills will bamboozle us into believing that they belong.

With the extra garden time on my hands, I’ve been putting most of these wayward but willing flowers to good use (see the panel below) but in my greenhouse there’s a cranesbill that’s a cuckoo on stilts – quite literally. 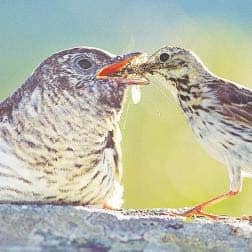