Two Sides Of The Same Coin 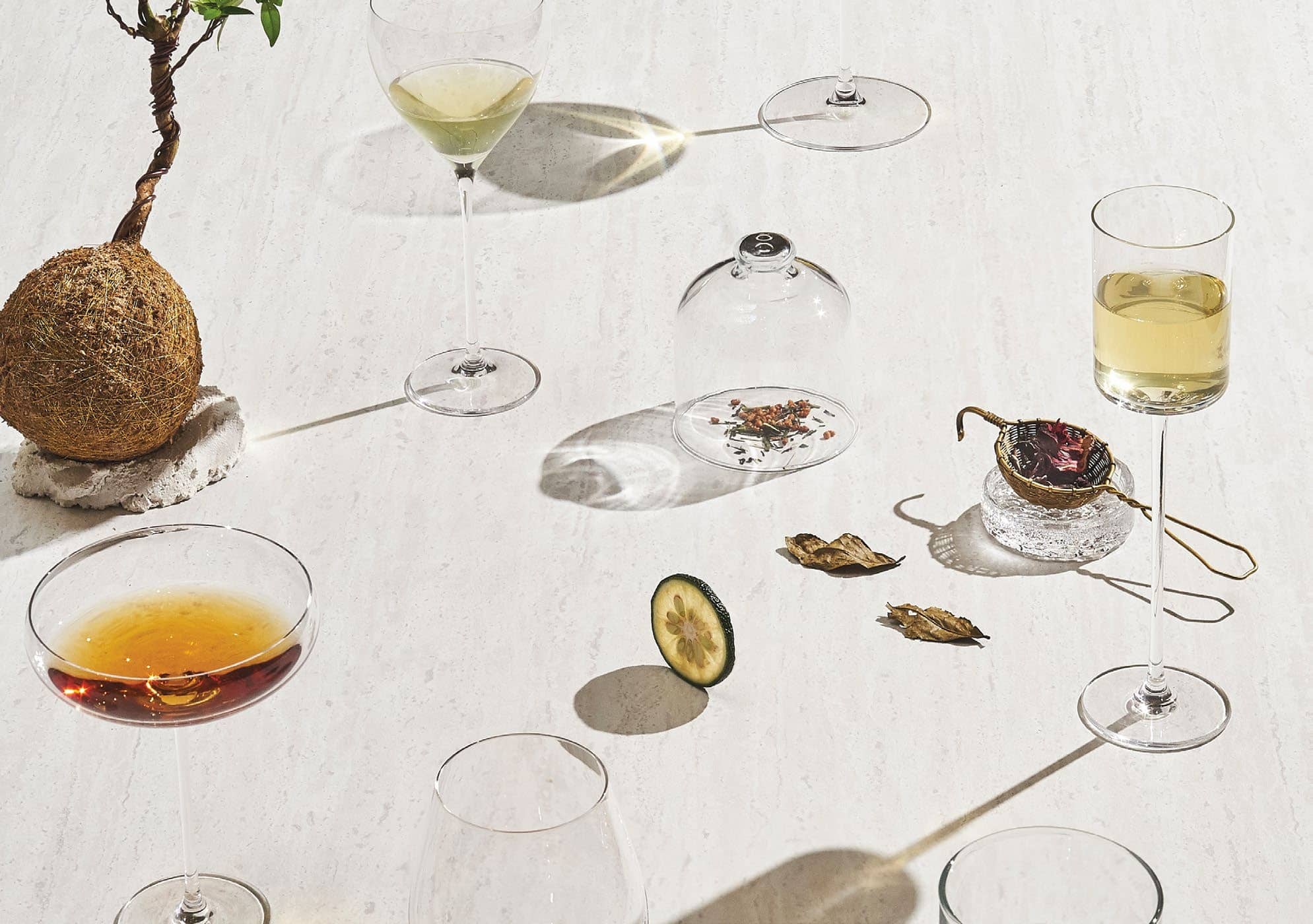 From its cultivation on elevated sites to its important role as a food pairing beverage, tea shares many similarities with wine.

Terroir isn’t exclusive to wine anymore. In recent years, the concept has been promoted by whisky makers and even gin distillers, sparking debate about whether these spirit producers are just bandying the sexy ‘T’ word as a marketing term.

Avid tea drinkers, however, would make a strong case for terroir in tea. Even a casual observer would notice that tea plantations, like vineyards, are grown at different elevations. Would a single tea type planted at different altitudes yield distinct flavours, much like how a cool climate varietal wine from a hilltop would sing a different tune from its sibling down in the valley?

Indeed, tea and wine have much in common.

“The personality of a tea is determined by environmental factors affecting the juices within the tea leaf, and thereby the flavour, aroma, and texture in tea,” says Dilhan C. Fernando, chief executive officer of Dilmah, a leading tea producer in Sri Lanka and one of the world’s biggest independent tea companies.

“The environmental influences on tea—the characteristics of terroir—are so significant that the light muscatel notes found in Darjeeling tea would be entirely different if the same tea bush were planted, grown and harvested in our Craighead estate,” says Dilhan, adding that climate conditions, quality of sunlight, slope aspect and mineral content in the soil are some of the factors contributing to the terroir in tea. 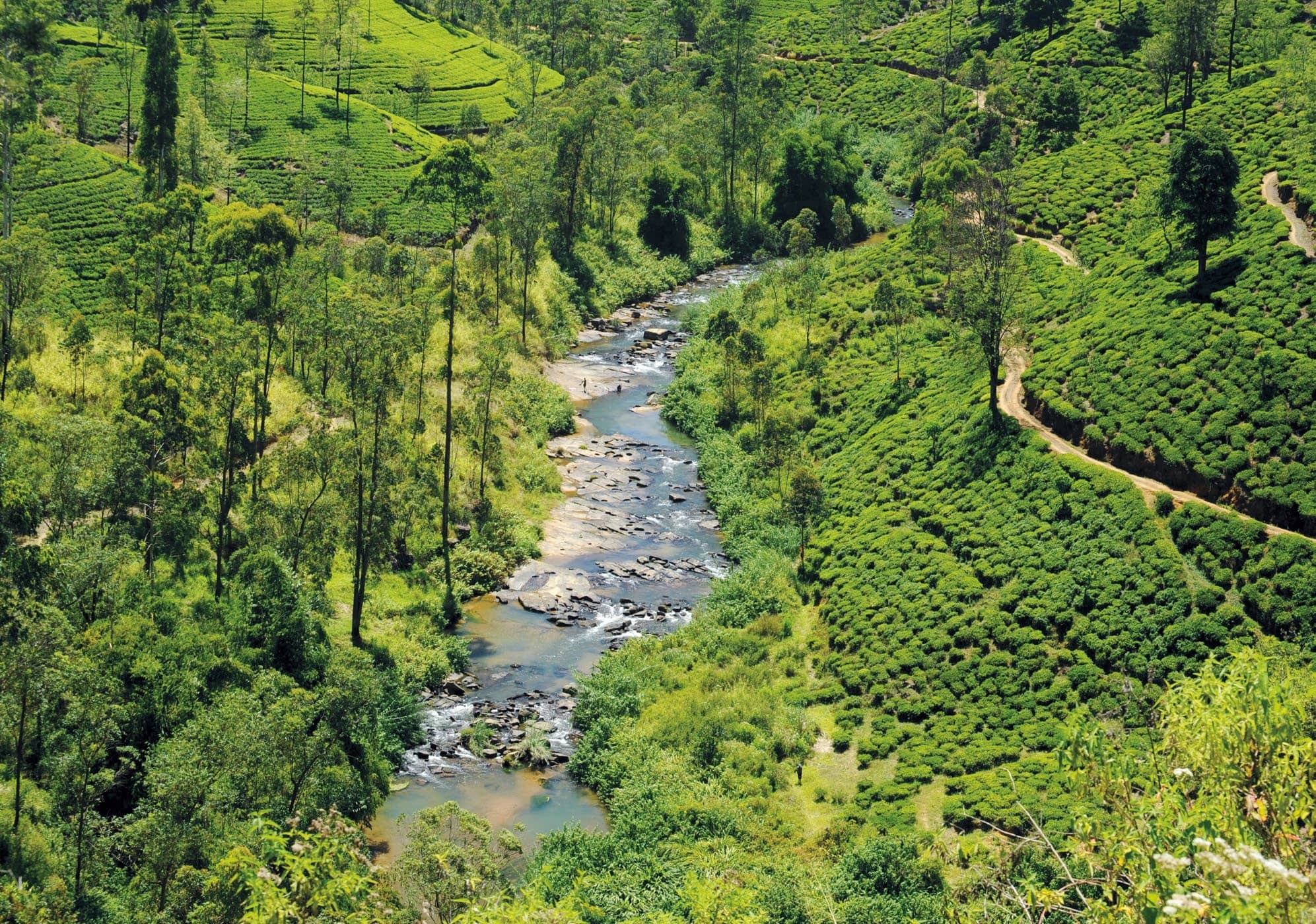 Founded by Merrill J. Fernando, Dilhan’s father, in 1988, Dilmah was ahead of its time, pioneering the concept of single origin tea when the usual industry practice was to sell teas blended with leaves from other countries. Today, Dilmah and its affiliated companies manage over 12,000 hectares of tea, cinnamon, rubber and ancillary crop farms.

At its very core, Dilmah’s tea cultivation plan is almost a mirror image of a winemaker’s viticulture blueprint—a focus on low-altitude and high-altitude sites. The tea estates are categorised by High Grown, Mid Grown, and Low Grown sites.

According to Dilhan, high-grown teas from Sri Lanka’s Nuwara Eliya region, which sits at an elevation of 1,000m and above, can offer “spectacular brightness” and “notes of lychee, honey and hay”. “The cool climate, extended diurnal temperature range, wind, and soft sunlight enhance the light and bright taste as well as the greenish leaf appearance, golden liquor, and floral aroma in a typical ‘high grown’ Nuwara Eliya tea,” he explains.