Through The Grape Vine 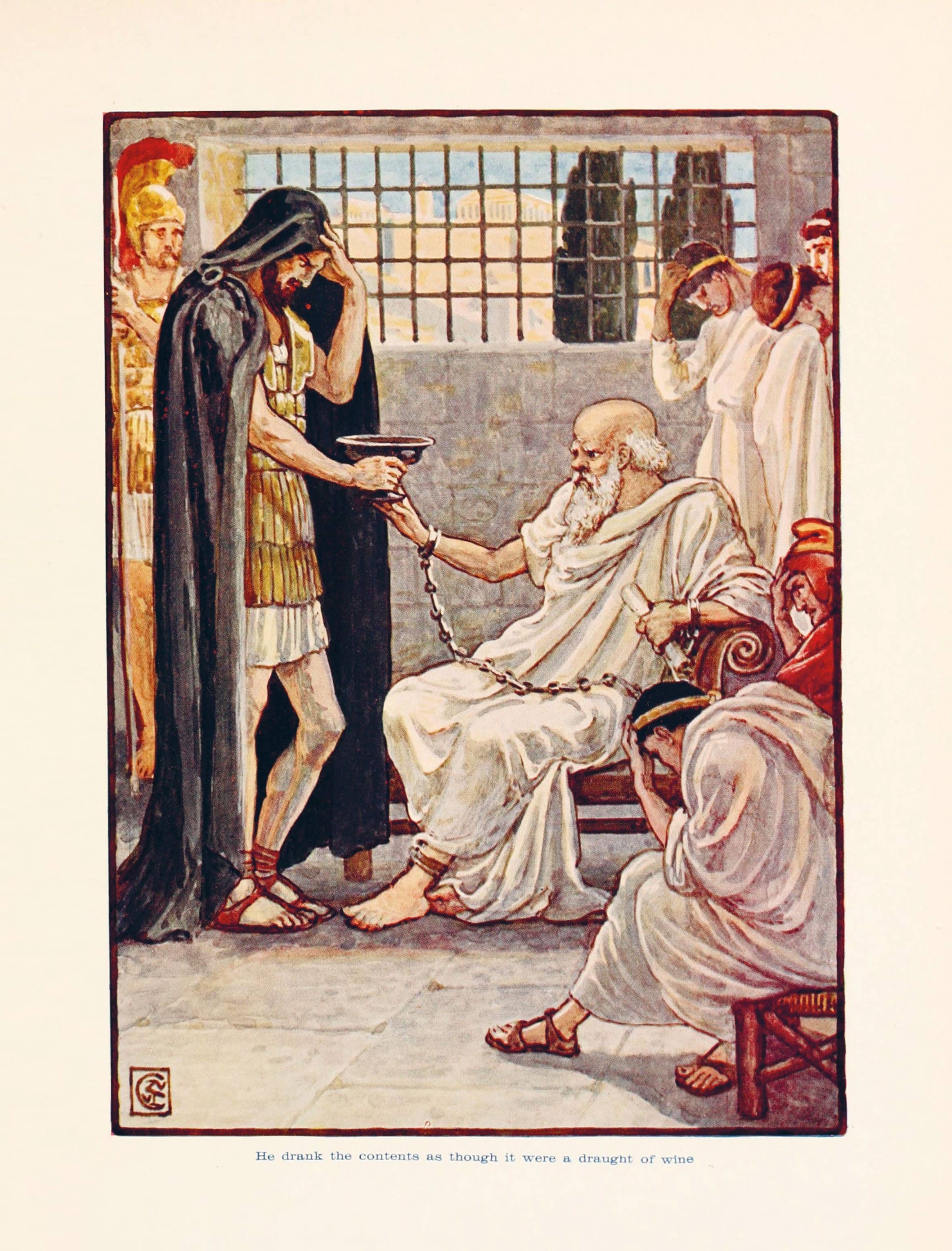 A timeline of the history of viticulture, the cultivation and harvesting of grapes.

There is much one can tell by studying the history of viticulture: the births of civilization, the rise and falls of empires, man’s movement across the world, even trends in agriculture, technology and the populations’ general taste preferences.

DISCOVERY OF WINE AND PROLIFERATION OF VITICULTURE 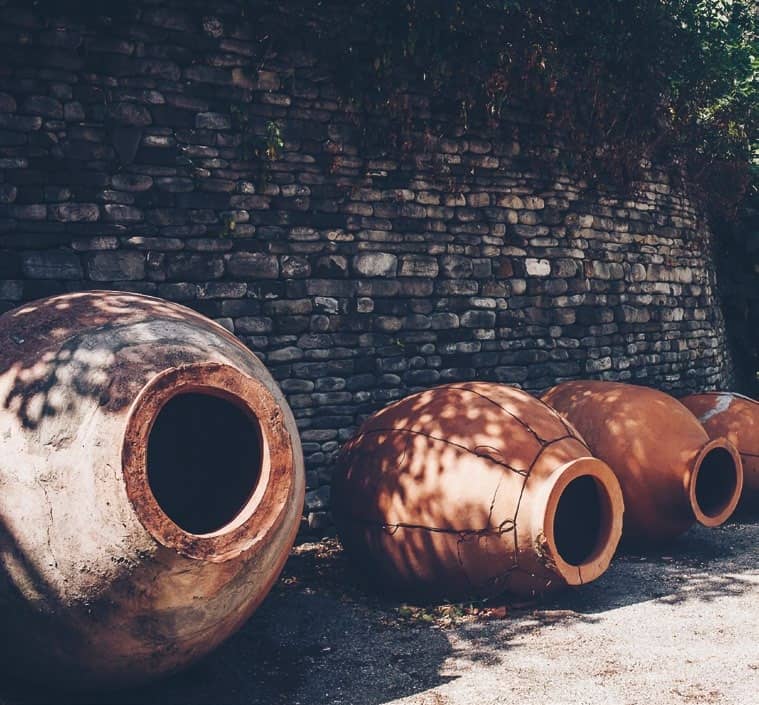 6,000-5,000 BC: discovery of wine Towards the end of the Neolithic revolution, where Man abandoned nomadic lifestyle and began farming, the advent of pottery led to the discovery of wine thanks to the accidental fermentation of grapes stored in a container. The place of birth of wine cultivation is generally attributed to an area between Eastern Turkey, western Iran and the Caucasus Mountains (modern-day Georgia, Armenia and Azerbaijan). There, archaeological finds of cellars containing presses, goblets, and objects used for producing and storing wine date back to 6,000-5,000 BC. 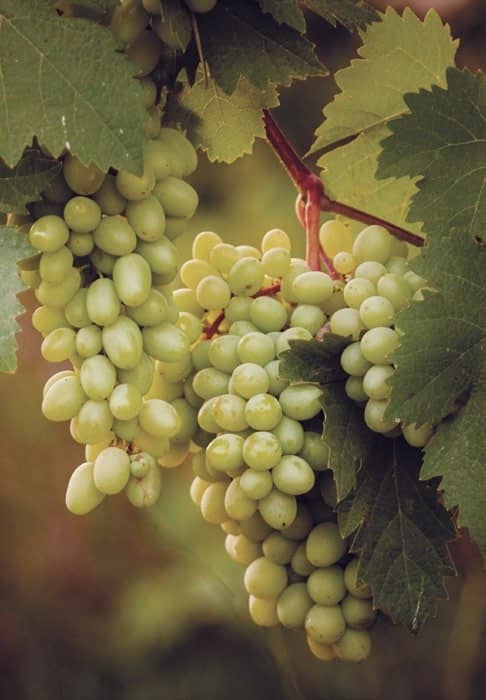 3,500-3,000 BC: domestication of grapevines Neolithic foragers used to harvest the wild ancestor of the European wild grape (Vitis vinifera sylvestris ). Changes in pip shape—the seeds of domesticated grapes are narrower than wild ones—have been found to have occurred during 3,500-3,000BC, in southwest Asia, South Caucasus (Armenia and Georgia), and the Western Black Sea shore region (Romania and Bulgaria). 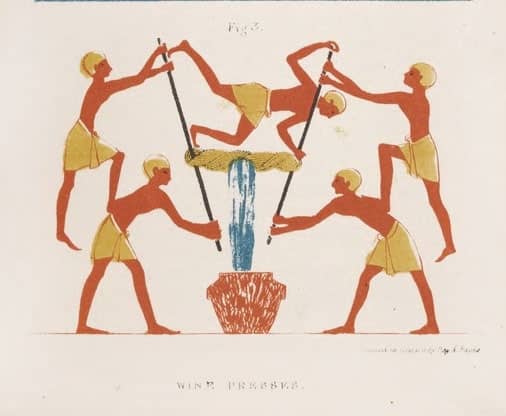 3,500-1,000 BC: the exaltation of wine as a beverage and vine cultivation One of the first populations to cultivate vines was the Sumerians, who settled in Mesopotamia as early as 3,500 BC. By way of the Levant, grape cultivation was introduced into Ancient Egypt from 3,100 BC. When the pharaohs rose to power, wine began to play an important role in ancient Egyptian ceremonial life as its red hue resembled blood. Its exalted status turned wine into a highly coveted beverage of the social elite.

During this time, the Egyptians came into contact with the Phoenicians and starting from 1,200 BC, the Phoenicians began trading across the Mediterranean, bringing with them wine transported in ceramic jugs, as well as grapevines. Thus beginning the worldwide spread of viticulture. 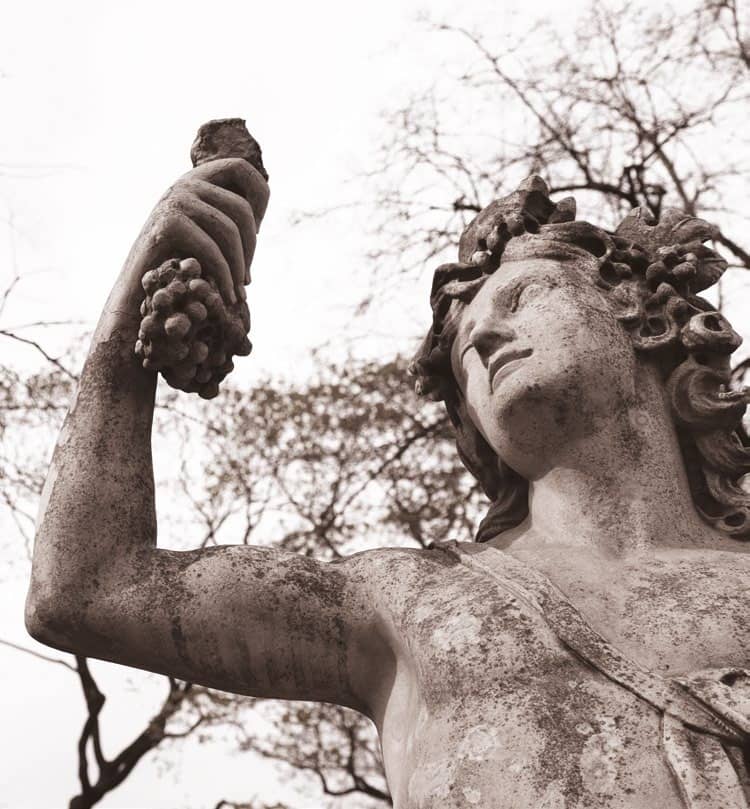 800 BC-380 AD: widespread viticulture Having been exposed to wine by the Phoenicians, the Greeks started to use the beverage as a symbol for trade, religion and health; Hellenic culture even had a god of wine, Dionysus. Beginning 800 BC, the Greek empire grew as they colonised land around the Mediterranean, settling the area and bringing along grapevines. Some of the earliest colonies were formed in Sicily and southern Italy. The Etruscans, who settled between Tuscany, Umbria and Lazio, cultivated vines, mixing them with trees and selecting certain typical varieties.

In 146 BC, Rome conquered Greece and the Romans made wine a central part of their culture, even creating Bacchus, their own god of wine. They formalised the Greek’s cultivation methods, detailing trellis systems for raising vines off the ground, advocating training vines up stakes instead of trees, and identified the benefits of planting vines on steep hillsides. Through their empire’s expansion across Europe, Romans rooted vines in modern-day France, Germany, Italy, Portugal, Spain as well as some Central European nations. 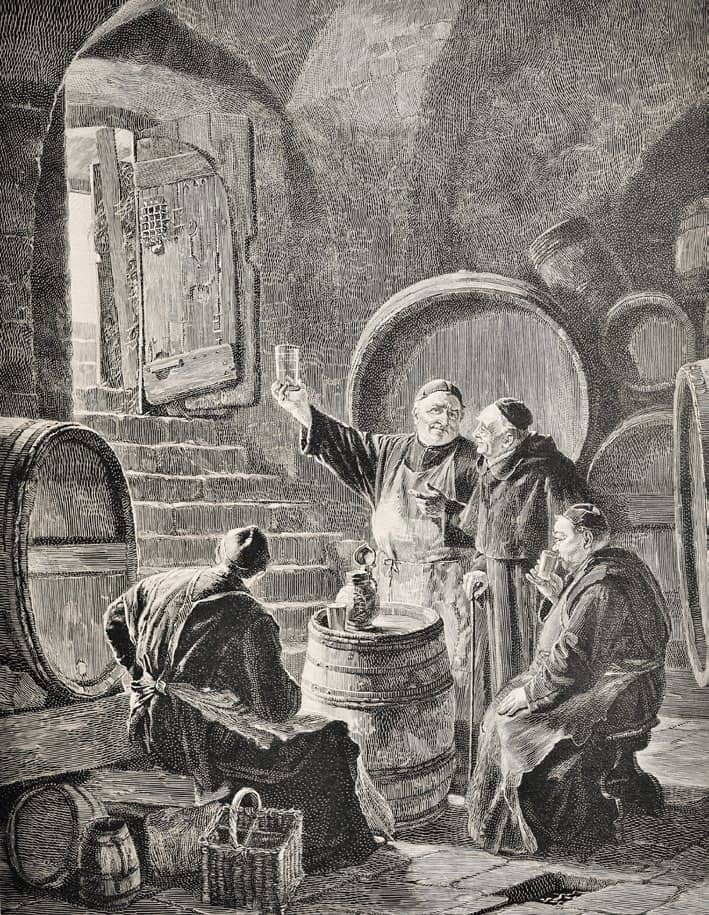