The Custodians Of Pekoe

A worldwide phenomenon, tea culture is prevalent in cultures across the globe. We shine the spotlight on three institutions doing their part in preserving the art and history of tea: Chá Gorreana plantation in Portugal, Jeju Osulloc Tea Museum in Korea, and the UK Tea Academy in London.

Reputed to be Europe’s oldest tea factory and her only remaining tea plantation, Chá Gorreana has been operating on the Azorean island of São Miguel in Portugal since 1883. Now managed by the sixth generation, the 45-hectares plantation was founded by Ermelinda Gago da Câmara and her son, José Honorato. 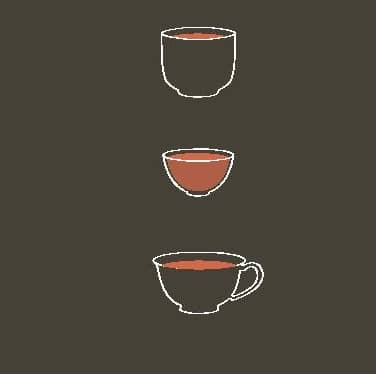 Hundreds of miles away from the city’s industrial pollution, in the green hills of the Gorreana estate in Azores, the island’s humid climate is perfect for staving off typical pests of the Camellia Sinensis. Internationally recognised for their quality, the handpicked green and black teas are completely organic; instead of using herbicide, pesticide, fungicide, dyes and preservatives, the plantation uses various natural methods such as free-roaming goats to manage weeds. Dubbed the ‘pearl of the Atlantic’, it has a greater polyphenol content and thus higher antioxidant activity compared to other teas. 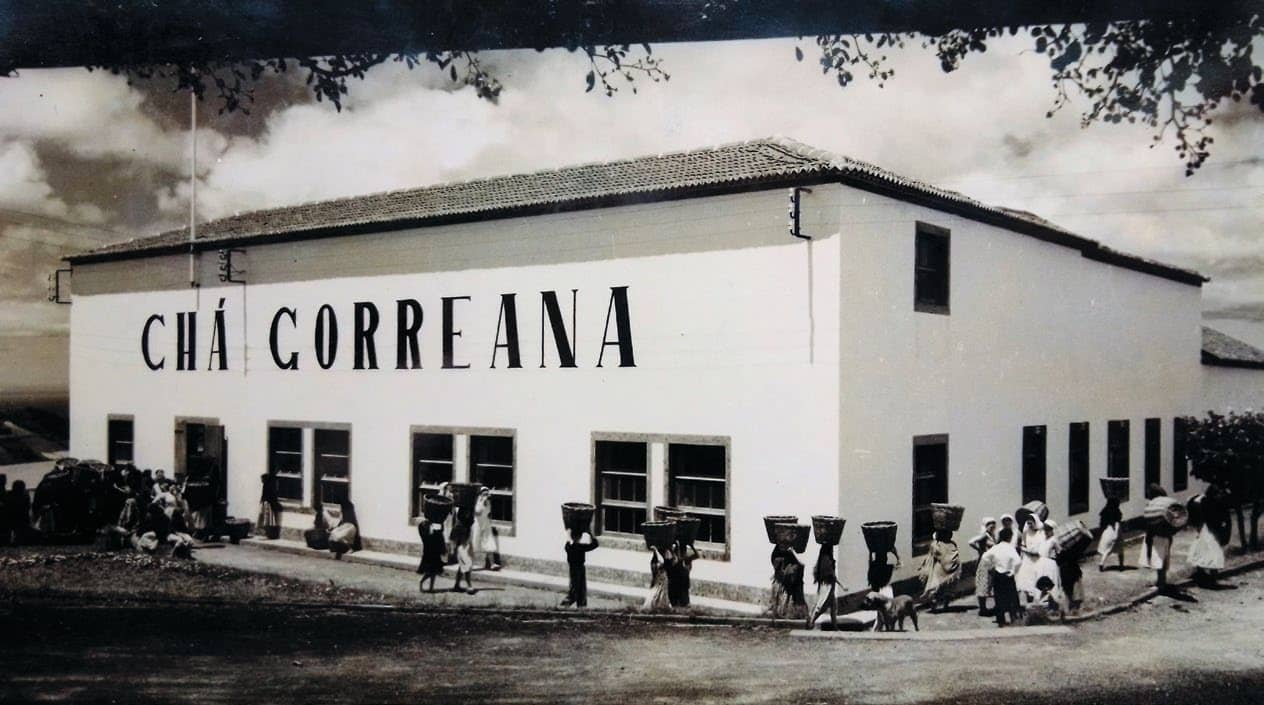 The first seeds of the tea plant where brought over from Rio de Janeiro in 1820 by a native of São Miguel and commander of the royal guard at the court of King João VI, Jacinto Leite. As tea culture was growing amongst the masses and no longer seen as a beverage for royalty, members of the Sociedade Promotora da Agricultura Micaelense (São Miguel Agriculture Promotion Society) saw tea plantations as a way to replace the suffering citrus farms. But with no clue on tea cultivation, they hired two Chinese experts in 1879—master artisan Lau-a-Pan and his interpreter and assistant, Lau-a-Teng. 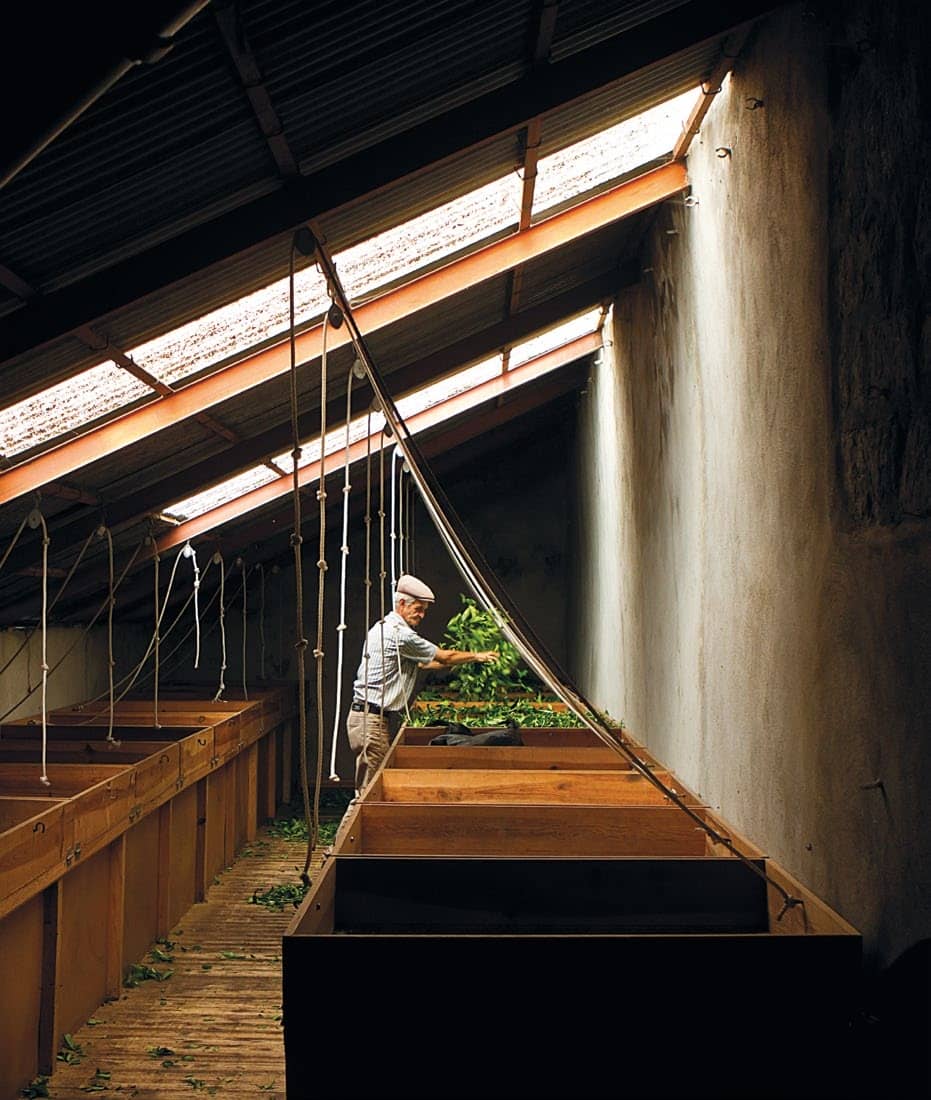 By 1966, only five out of the 14 tea factories in São Miguel had survived a world war and economic crisis. Chá Gorreana was one of them. In the same year, the marriage of two tea empires—the da Câmaras and Motas from Ribeira Seca—helped to further expand the label and focus on public education.