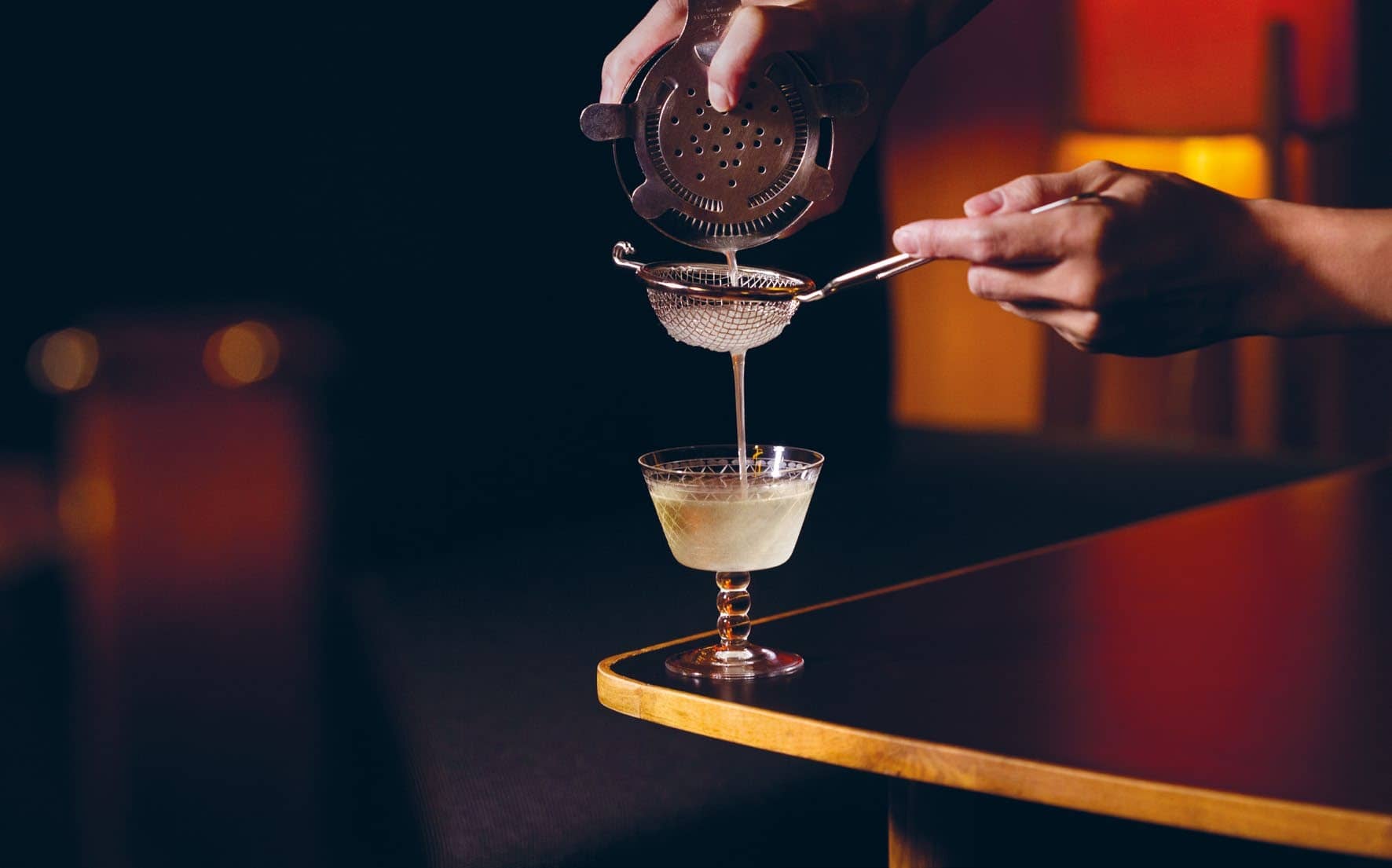 How well do you know your cocktails? Get acquainted with the illustrious origin stories of four lesser-known classics and the bars that’ve given them twists of their own.

As far as cocktails made renown by showbiz go, the Vesper is certainly a grand dame. Immortalised by James Bond in Casino Royale, the Vesper was the cocktail that heralded his infamous ‘shaken not stirred’ line. It was Bond’s personal take on the martini—except made with both gin and vodka, and Kina Lillet instead of vermouth—and spontaneously named after his collaborator, the beautiful Vesper Lynd. Alas, the Vesper martini fell out of favour with 007 in his subsequent escapades—not surprising, really, given his ill-fated liaison with the femme fatale.

Over at Live Twice, the Jigger & Pony group’s mid-century Japan-inspired bar, principal bartender Yinying Leow upholds the spirit of Bond’s original recipe. Ketel One vodka, Ki No Bi navy strength gin and Tempus Fugit Kina L’Aero d’Or (since Kina Lillet is now-defunct) are shaken extra aggressively, then poured through a coarse strainer to preserve some shards of ice—for temperature, as well as to soften the drink’s potency. To quote Bond, this is a Vesper that’s “very strong, very cold, and very well-made.” 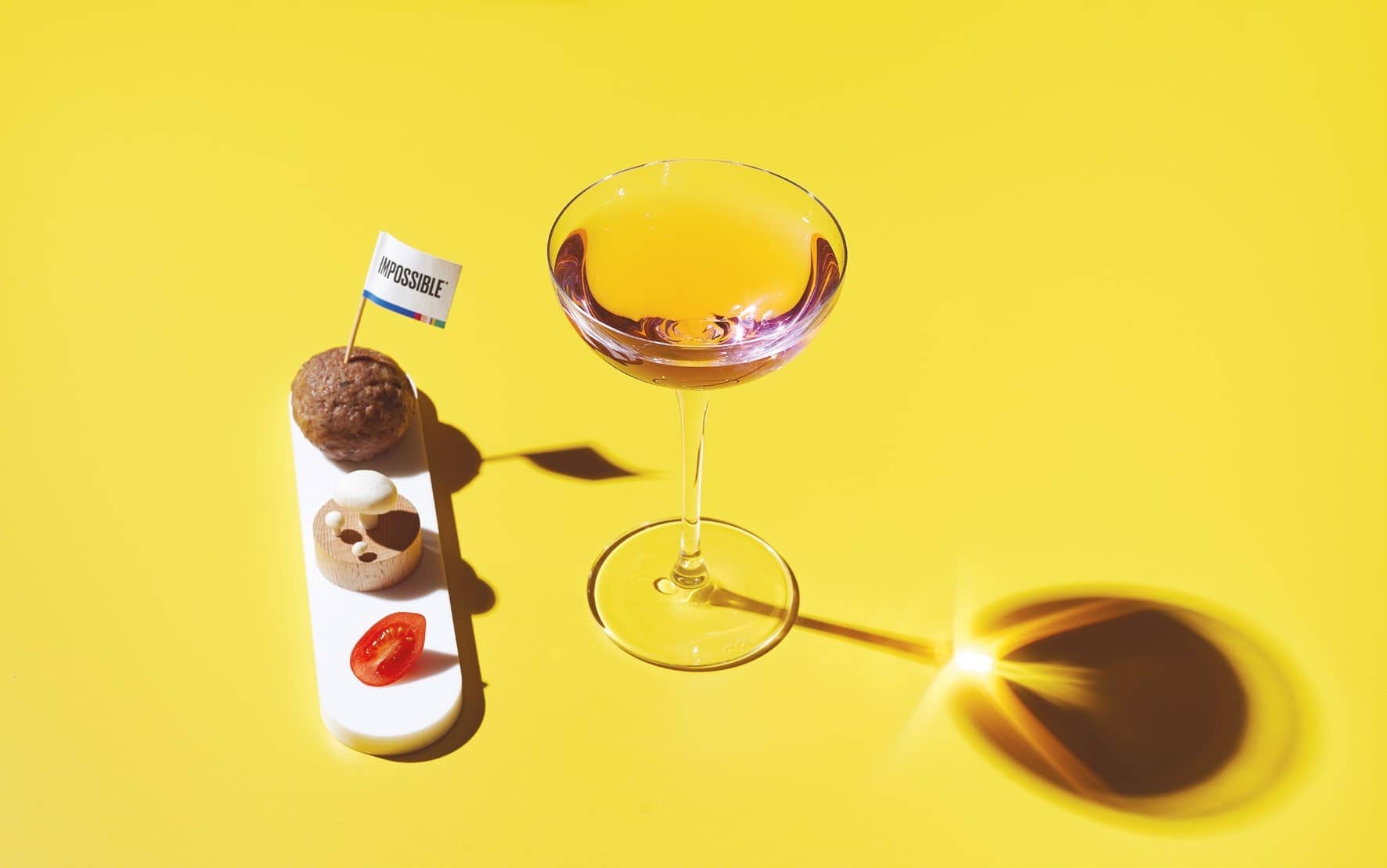