Reinvention, The Mother Of Longevity 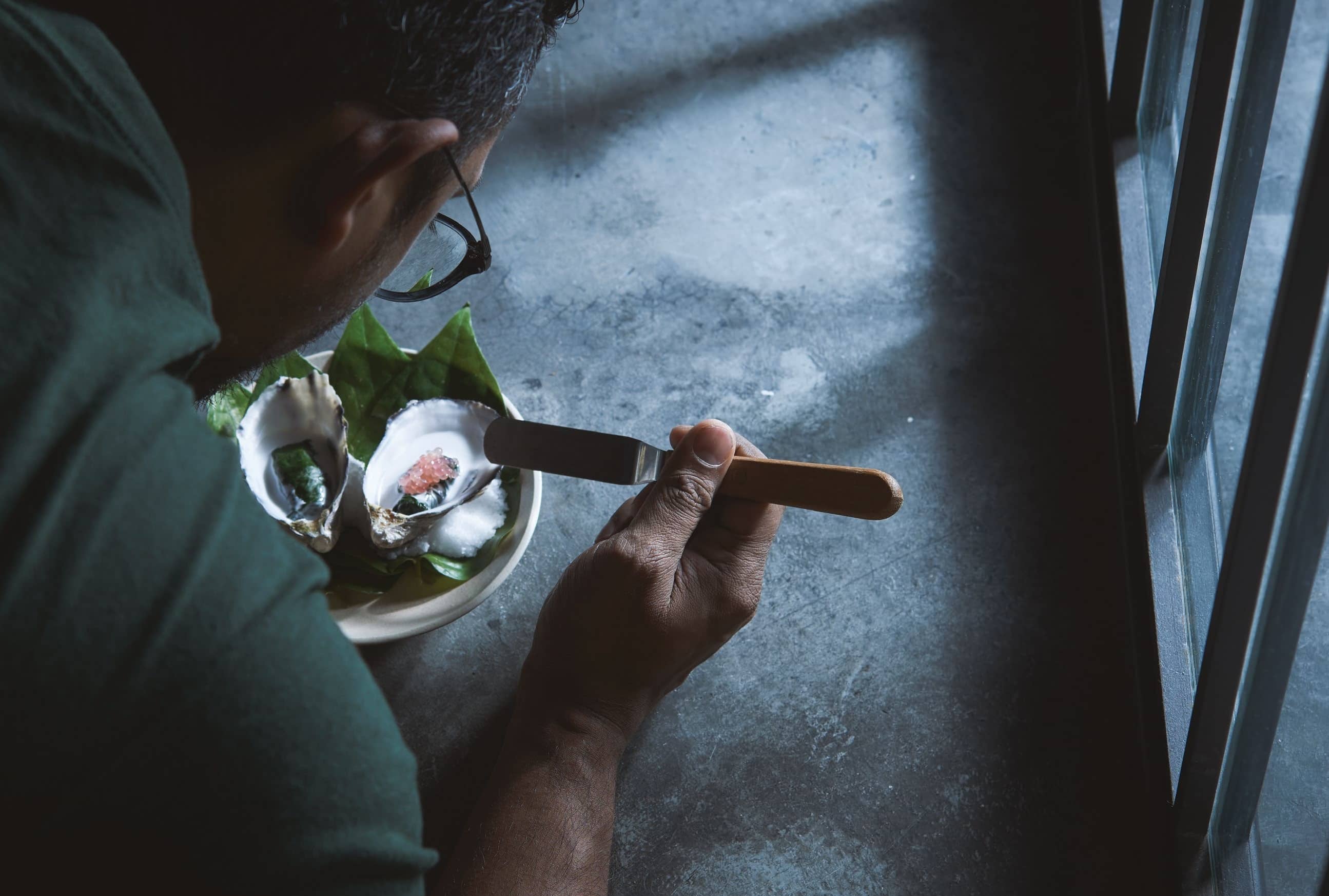 Recently in the news for the splitting of its co-owners and business partners chef Daniel Humm and Will Guidara, New York fine dining stalwart Eleven Madison Park has seen its fair share of moves and shakes since it was established in 1998. Humm himself was brought onboard only in 2006 by then owner Danny Meyers—a key move that helped put Eleven Madison Park on the foodie watch list; Guidara’s hospitality style introduced the now iconic ‘dreamweavers’, employees who by researching diners create highly personal and theatrical extra touches during the meal, bringing the restaurant’s service to another level. 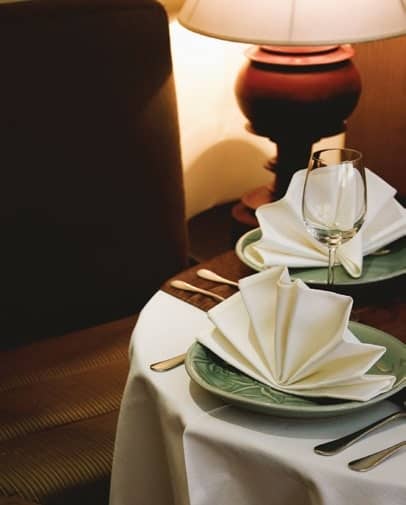 2010’s retooling of the restaurant to become more exclusive and expensive propelled its international acclaim. After buying the restaurant from Meyers in 2011, Humm and Guidara pushed forth another menu revamp of the Eleven Madison Park experience in July 2012 to pay homage to the history and terroir of New York, just two months after it cracked the top 10 on the World’s 50 Best Restaurant list. Even after attaining the coveted top spot on the list in 2017, the partners decided to close the restaurant for four months for extensive renovations. 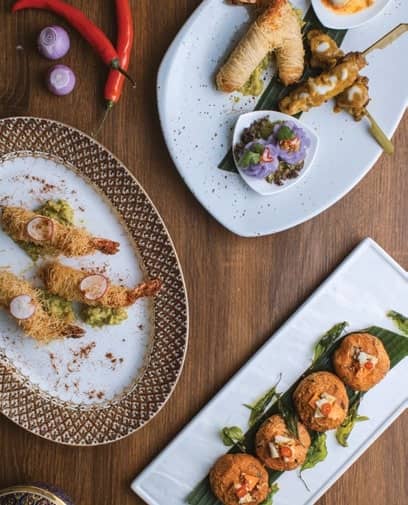 The partner’s split and Humm buying out Guidara’s share in the restaurant will no doubt shake things up but if there’s anything the past two decades have shown, it is that Eleven Madison Park’s success and longevity is propped up by a constant series of reinvention, anticipating and tweaking their dining experience to the evolving preferences of diners.

CHANGE THE ONLY CONSTANT; REINVENTION THE MOTHER OF LONGEVITY

In the brutally competitive climate that is the Singaporean dining scene, surviving past the fifth year can be considered quite the milestone for any restaurant. “The first one to two years are the hardest, it determines whether the restaurant is able to take off successfully,” opines chef Rishi Naleendra of Cheek Bistro and Cloudstreet, “If a restaurant has lasted for more than five years in Singapore, that is a huge compliment. It means you are doing something right and that you should be good for a few more years.”