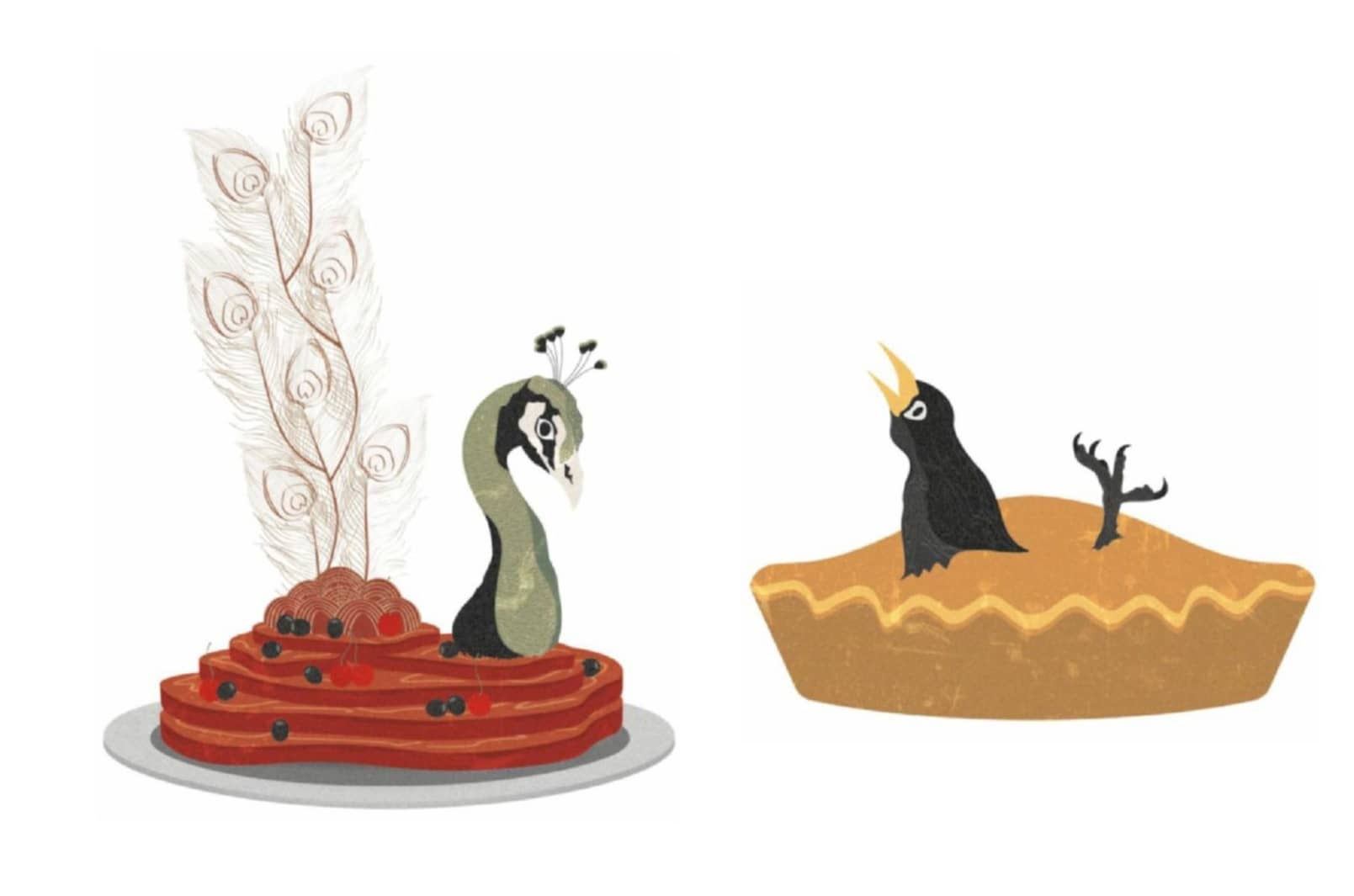 Humans have perfected the culinary arts through centuries of trial and error. Some mistakes, however, are better left in history books.

Exotic birds have long been a way to boast of one’s wealth since the Roman times. A practice that lasted through 16th century England, wealthy dinner hosts would present their guests with wildfowl such as peacocks, pheasants, songbirds and swans. During the Tudor Dynasty, members of royalty were recorded to have thrown elaborate banquets where equal care was given to how a dish was presented.

For these graceful wild birds, they first had their skin and feathers removed before they were roasted then slipped back into them and arranged in life-like poses. Peacocks, because of their extravagant plumage, were a favourite delicacy to present at feasts. Their meat could supposedly last for 30 days, which meant it could be kept long after.