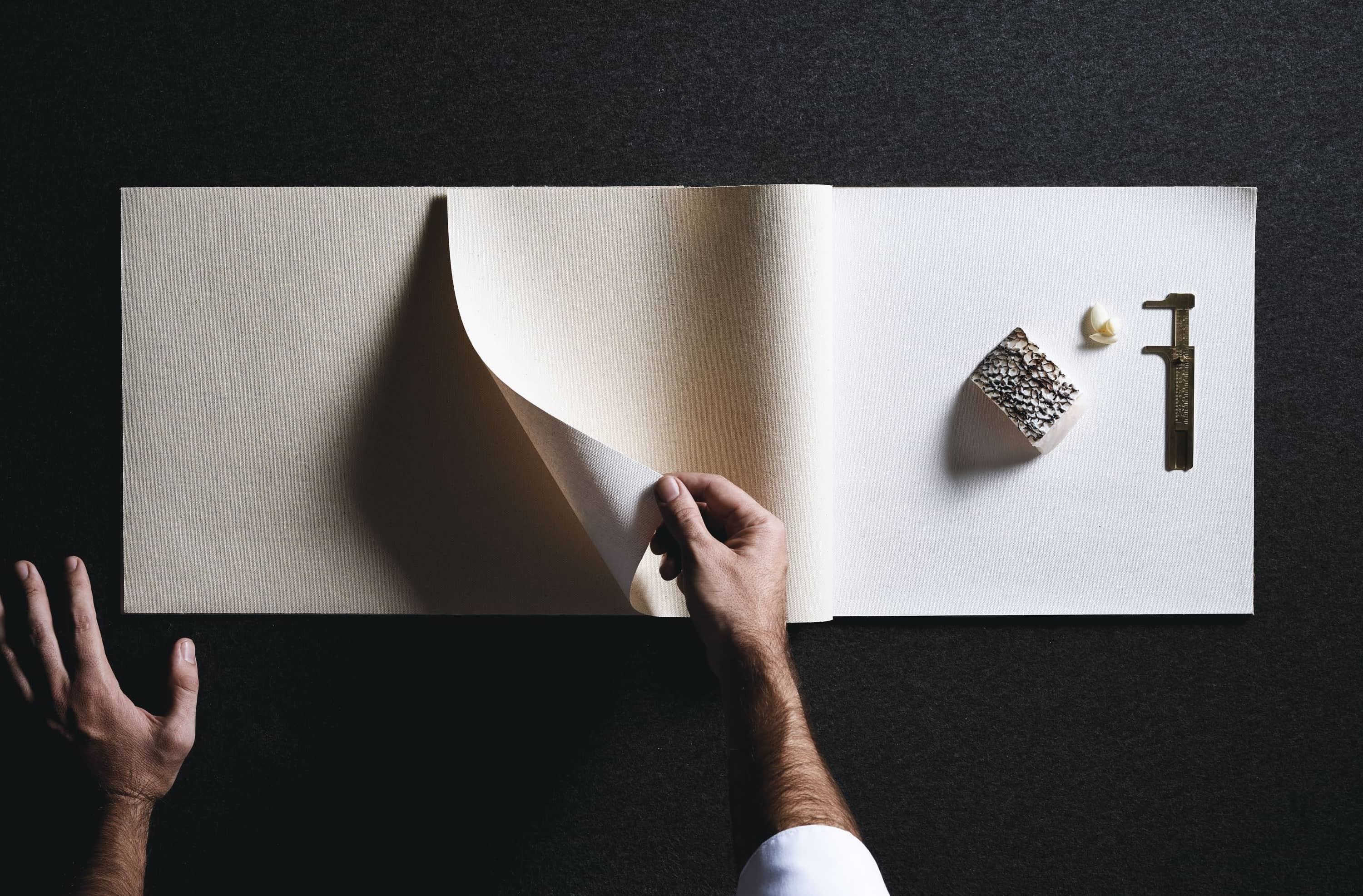 New celebrity chef restaurants, unusual concepts, and the newfound attention of the entire food world has left the dining scene in Singapore on cloud nine in 2019. What’s next?
Marianne Tan

It is almost unfathomable, as Singapore’s dining scene welcomes yet another spate of celebrity chef-backed projects, that less than a decade ago, the fine dining scene was in its infant stages, where names like Joël Robuchon, Wolfgang Puck and Guy Savoy were still very much foreign to most Singaporeans. Things in 2019 are vastly different.

In the last whirlwind decade, Singapore has borne witness to culinary world’s biggest names setting up shop—and for some of them, packing up not long after—on our shores. Then, restaurants like Cheek by Jowl (now Cheek Bistro), Burnt Ends and Braci flourished, thus heralding in a new era of casual fine dining concepts.

Today, discussing which eatery is deserving of its Michelin accolades has practically become a national pastime. Even with the closure of Joël Robuchon Restaurant and Restaurant Andre, there was a sense that bigger things were just round the corner. 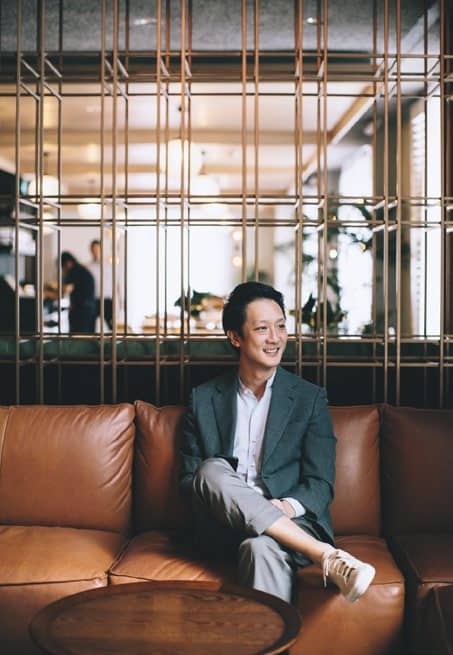 In this year alone, not one, but three chefs of Michelin-starred restaurants (French legends Alain Ducasse and Anne-Sophie Pic and Bjorn Frantzén, Swedish chef of Frantzén in Sweden) opened restaurants in Singapore. In June, the glitterati of the culinary world descended upon the country for the World’s 50 Best Restaurants awards—a first for an Asian city. More recently, two homegrown restaurants—Les Amis and Odette—were awarded the highly coveted three Michelin stars. Odette was also crowned The Best Restaurant in Asia 2019 at the Asia’s 50 Best Restaurants 2019.

All these will bode well for Singapore’s dining scene, agree chefs, restaurateurs and local food influencers unanimously. For one, chefs and restaurateurs are driven to stay relevant in the face of greater competition and the growth of a savvy customer base—even for top-of-its-game restaurants like Odette and Les Amis.

“Our teams have always been delivering our absolute best since day one but the recent exposure and recognition has helped to inspire the team to continue to over-deliver,” says Wee Teng Wen, managing partner of The Lo & Behold Group, which owns Odette. 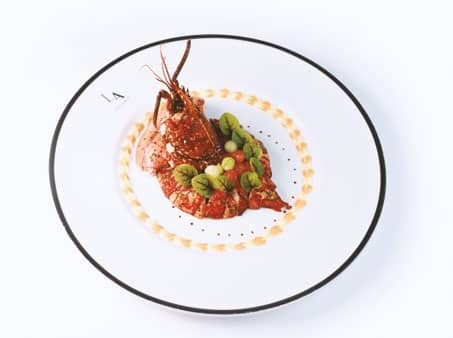