Goat's Milk In A Heart Bleat 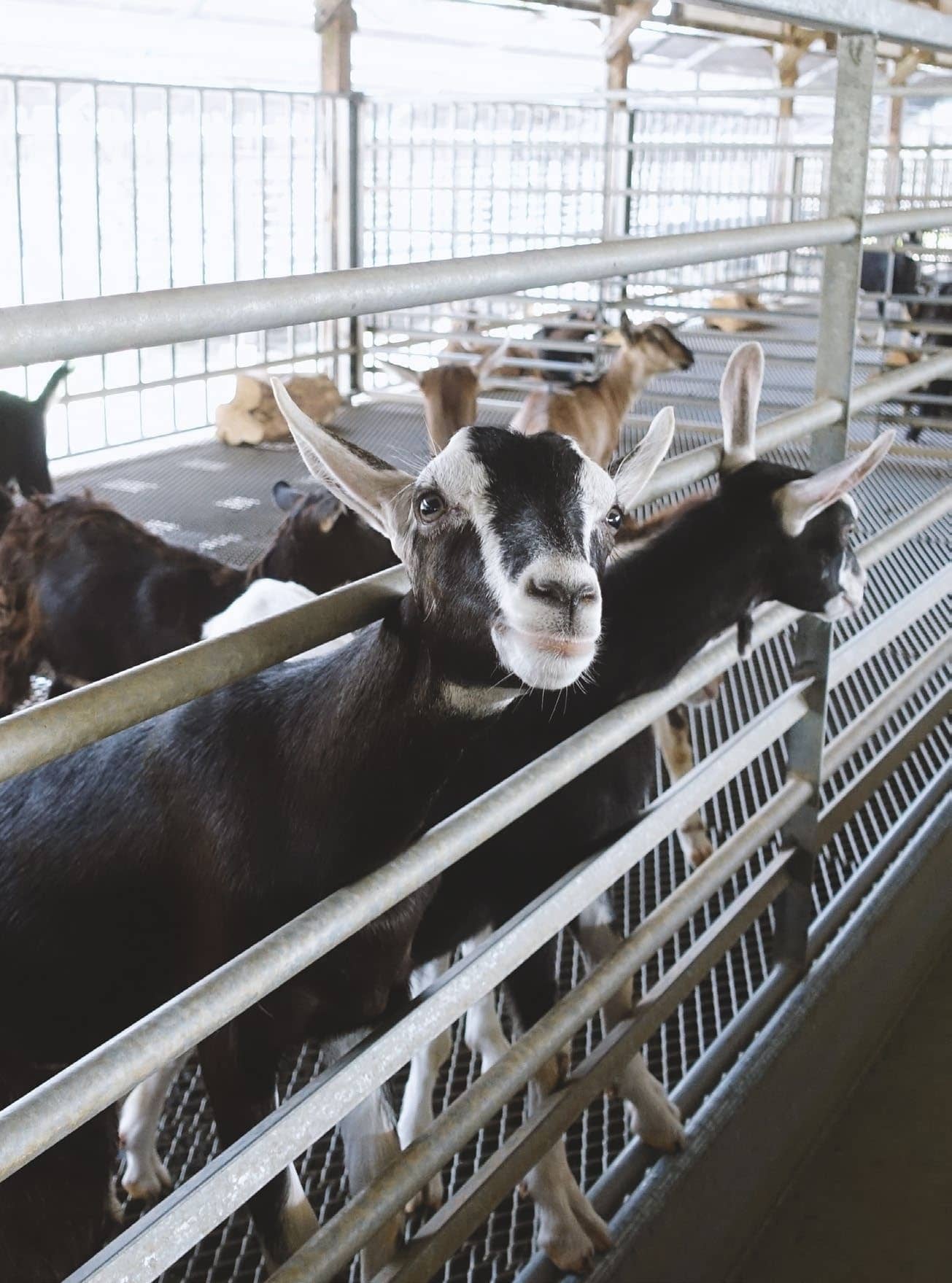 In an alternate reality, the Hays might have been property developers. The pig farmers once owned land in Punggol at what they estimate is now “Compassvale and one-fifth of the Tampines Expressway”. They didn’t any more when the site was gazetted and acquired for residential housing. Musings aside, they faced a real fork in the road in the late 70s and early 80s: swine fever was a concern; pig farming was being phased out. Dairy goat farming came up as a possible alternative. There were five to six dairy cattle farms then but no dairy goat farm. John Hay and a few of his brothers decided to give it a go. By 1988, they made the transition and by 1998, shifted over to their site in Lim Chu Kang. By the early 2000s, only John continued with the farm.

It’s still very much a family business. Says John’s son, Leon, a third-generation farmer, “My dad never wanted or asked me to take over. But I saw him working so hard. It would be a waste if everything suddenly stopped. I grew up with livestock and had the passion for it, so I thought I would just do it.” That was how the erstwhile accountant joined the business in the early 2000s. He works with his dad on the animal husbandry side of things, and also manages other aspects of the business. His wife looks into sales and administration while his mum cooks for them and does the finances. Alongside, a few other farm workers help them take care of their 700-plus goats. 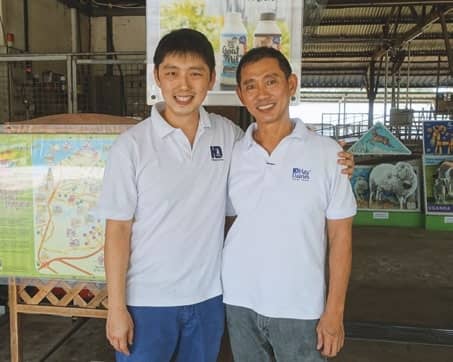 “No sudden movements,” Leon says as a chorus line of 12 mother goats ascend their milking stage. Performers rarely show their audience their behinds but here, the spotlight’s firmly cast on each goat’s udder and two teats. Uncle Lee, the longest-serving worker on the farm, sieves a trickle of milk to see that it’s of the right consistency. If all’s well, the milking gets underway, by hand and vacuum-like milking machines. Before long, it’s over and the mummy goats march back to their barns. If you’re on a farm visit, you’d get to witness this ‘morning spa’ as Leon calls it, visit the goats in their barns, and feed them a little too. 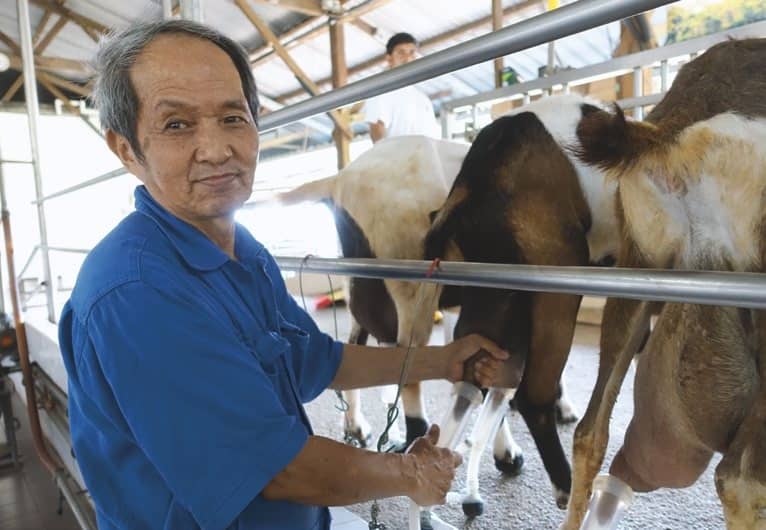