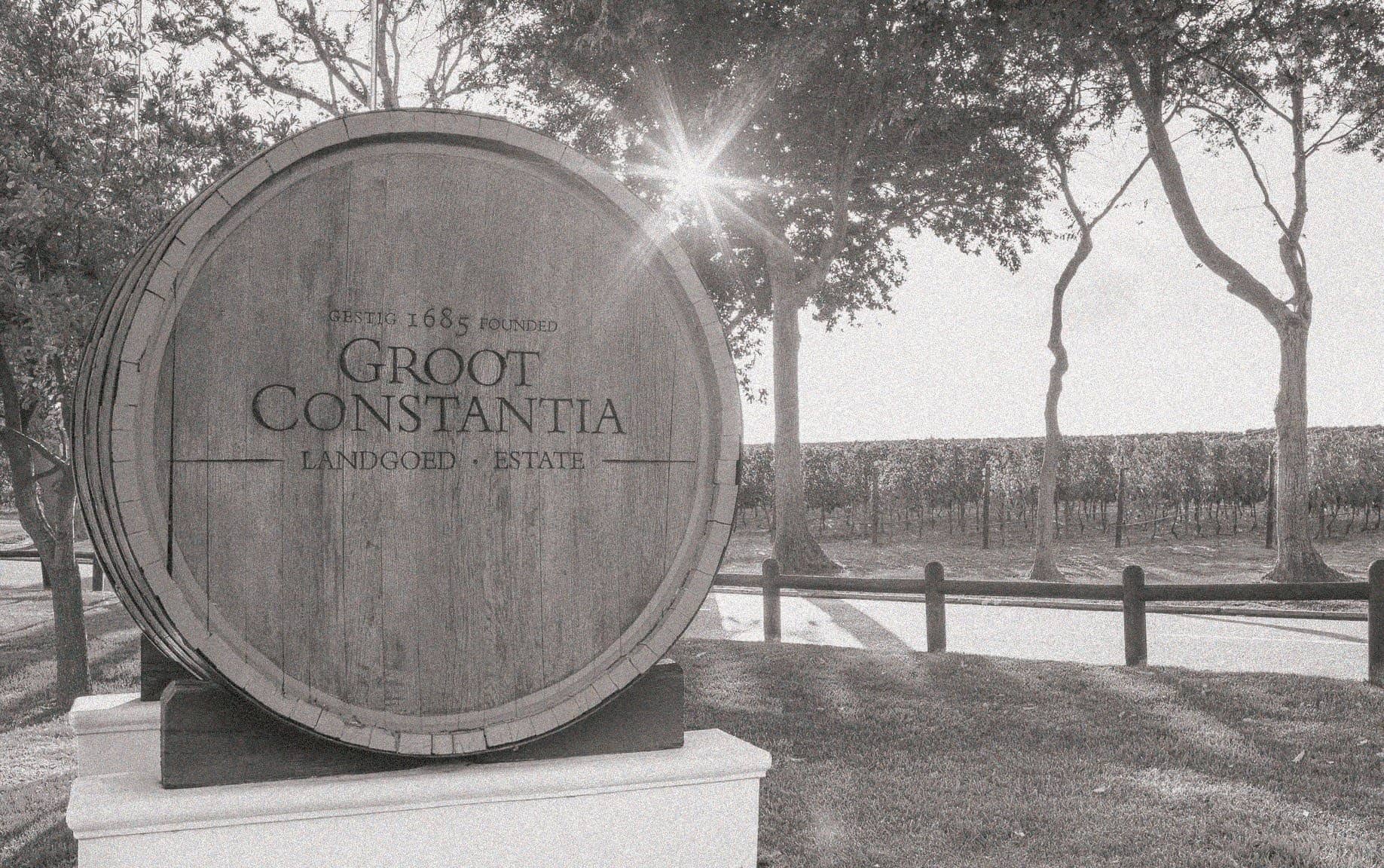 As the oldest wine estate in South Africa, Groot Constantia has the challenging job of playing a leader in the wine scene and a healer in the industry’s reconciliatory journey with its slavery past.

Few wine regions in the world have a history as controversial as South Africa’s. The country’s past as a Dutch colony and its involvement with slavery leaves little room for wine producers to look at their past through rose-tinted glasses. The backbreaking work of vineyard labour was done by slaves, under the watchful eye of their white colonial masters. Even today, after emancipation and the end of apartheid, tales of harsh working conditions for vineyard workers still surface among some wineries; the ghosts of the past yet to be fully exorcised. 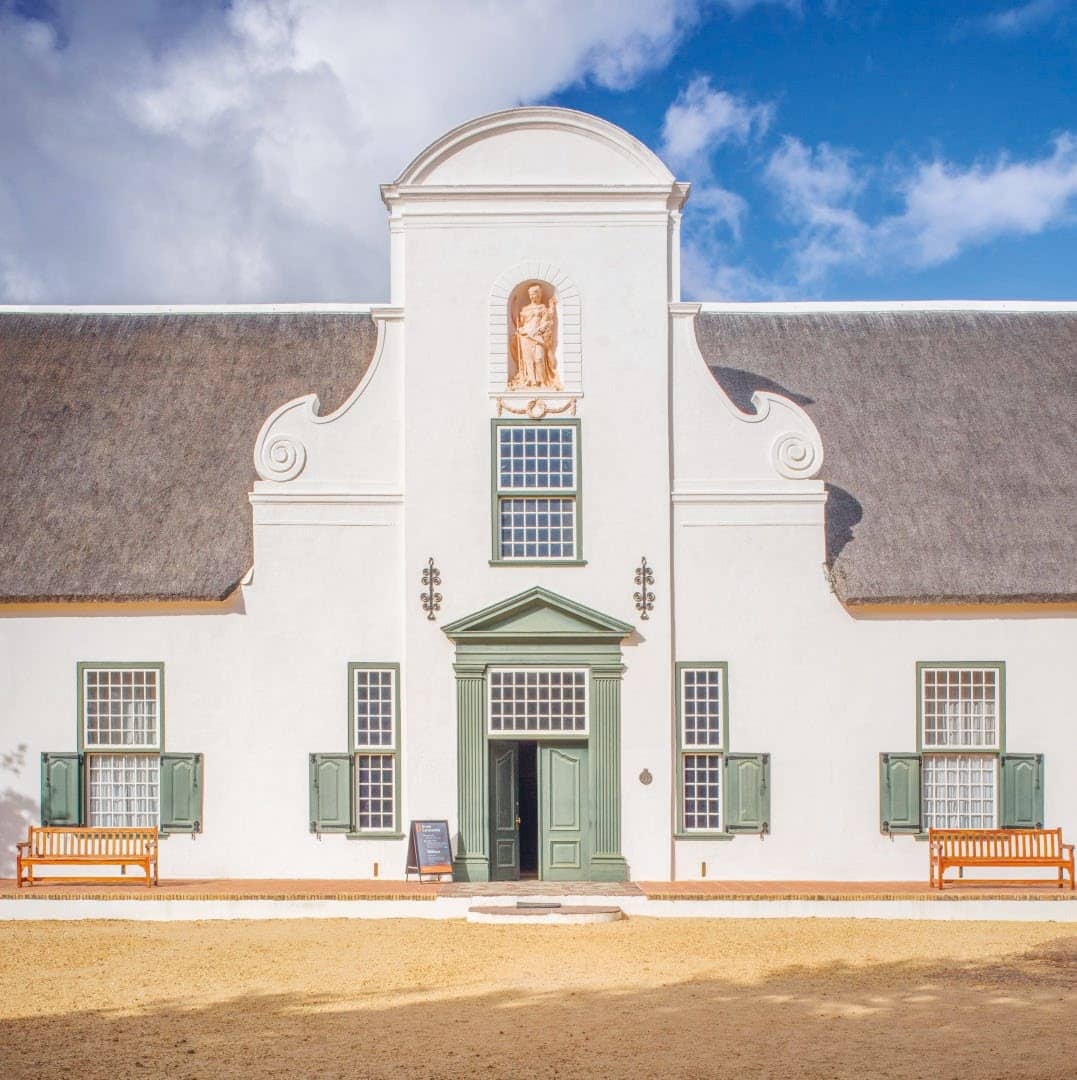 Some wine producers like Groot Constantia are taking steps to reconcile with their problematic history. Founded in 1685, Groot Constantia is the oldest wine estate in South Africa and a key player in the country’s winemaking evolution, especially around the Cape. It currently produces 400,000 bottles a year, making wines like Sauvignon Blanc, Chardonnay, Rosé, Pinotage, Merlot, Shiraz, Cabernet Sauvignon, and the traditional Grand Constance.

In 1679, Governor Simon van der Stel of the Dutch East India Company arrived at the Cape. With a background in viticulture, Van der Stel was interested in acquiring land for vinous venture and sought the help of Commissioner Rijckloff van Goens, a former governor of Ceylon and Council Member of India. In 1685, the CommissionerGeneral of the Dutch East India Company, Hendrick Adriaan van Reede tot Drakenstein, arrived at the Cape for a site visit and granted 763 hectares of land to Van der Stel on 13 July that year. This acreage was considered generous then as the norm for a land granted to a Cape free burgher (free citizen) was about 54 hectares. 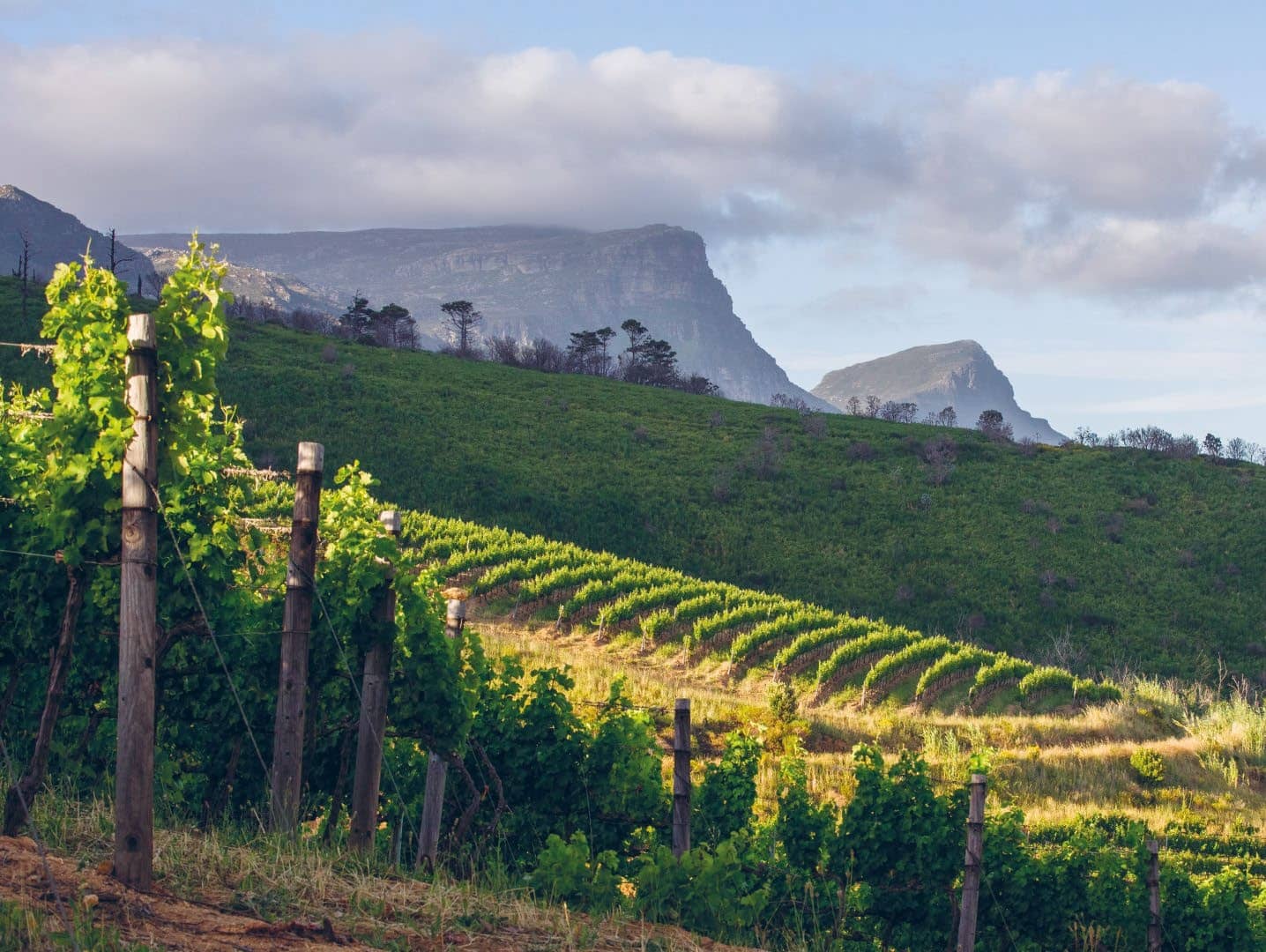 “Van Reede was critical of Van der Stel regarding other matters pertaining to his administration of the Cape, but he was interested in botany and gardening, and was the author of the influential ‘Hortus Indicus Malabaricus’, a twelve-volume publication of the flora of India. That might very well explain his willingness to grant such a large piece of land to Van der Stel,” says Dr. Ernest Messina, chairperson of the Groot Constantia Trust, a non-profit organisation that manages the wine estate.