Back To Old School 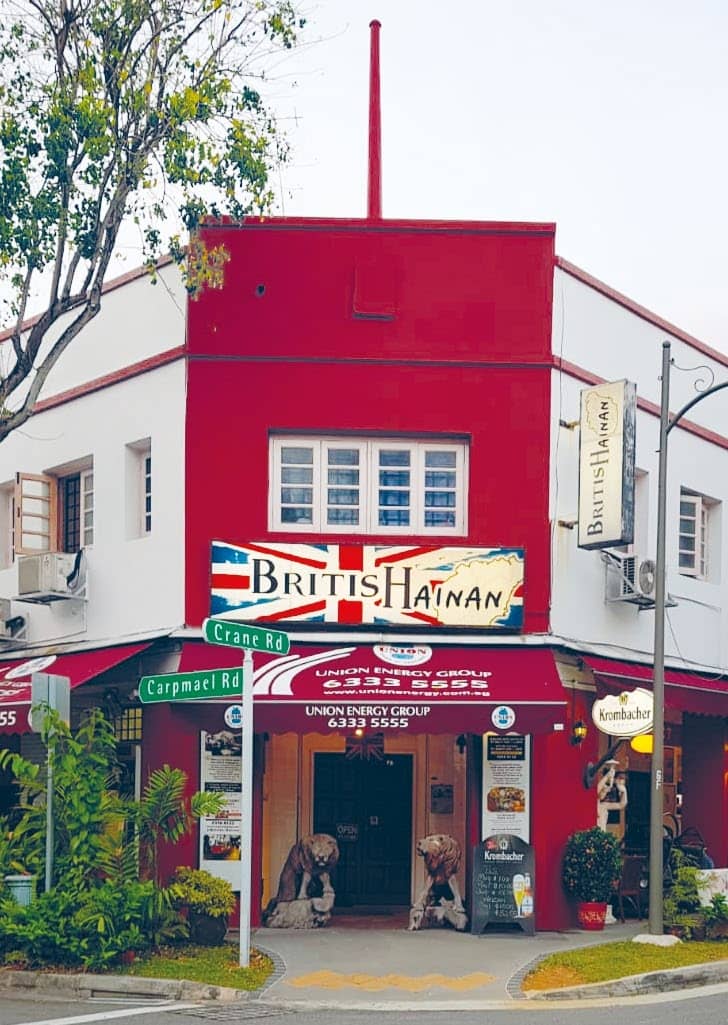 The days of British empire rule are over, but traces of its history still remain in our food.

When it comes to coffee shop favourites, there’s a dish that ranks high on the list of old school Western delights: the humble Hainanese pork chop. 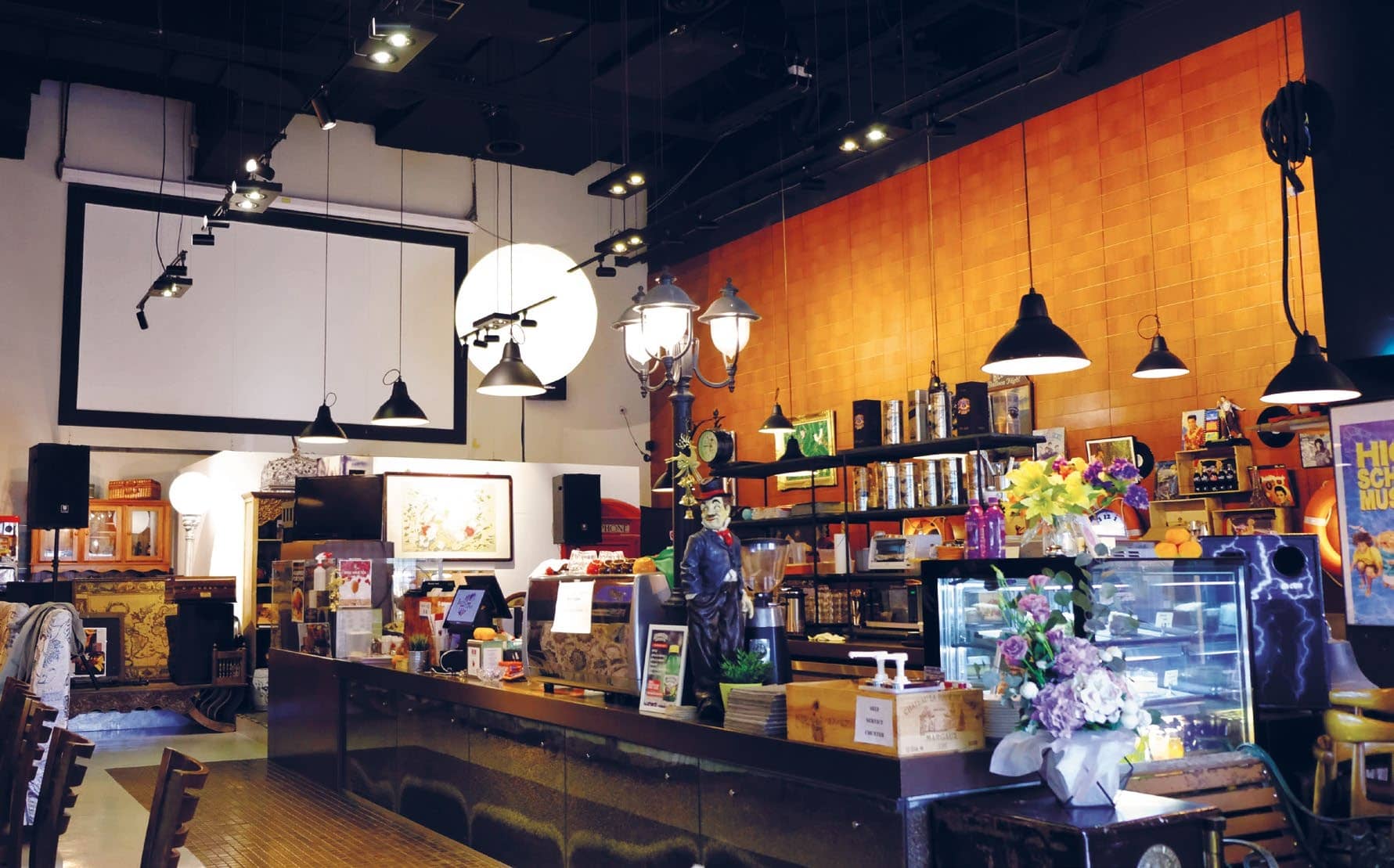 Made from pork loin flattened by a kitchen mallet and dressed in a coat of crushed cream crackers, the breaded meat is fried in bubbling hot oil. Left to cool, the cutlet is then sliced into wedges and doused in a savoury gravy made from onions and tomatoes. 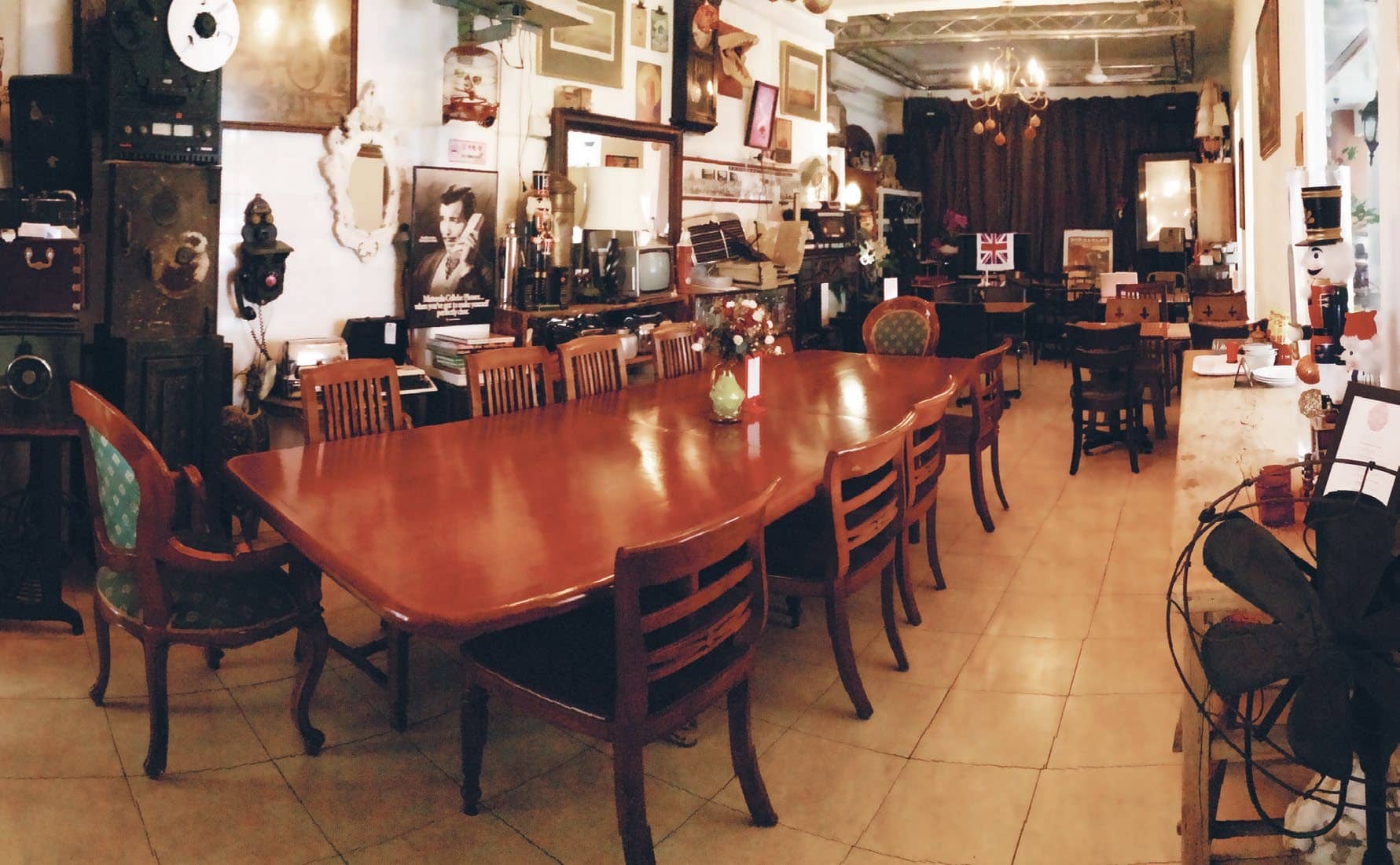 While the dish looks little like its English namesake, with its marbled meat and chunky applesauce, the origins of the Hainanese pork chop is indubitably intertwined with that of British colonial history. 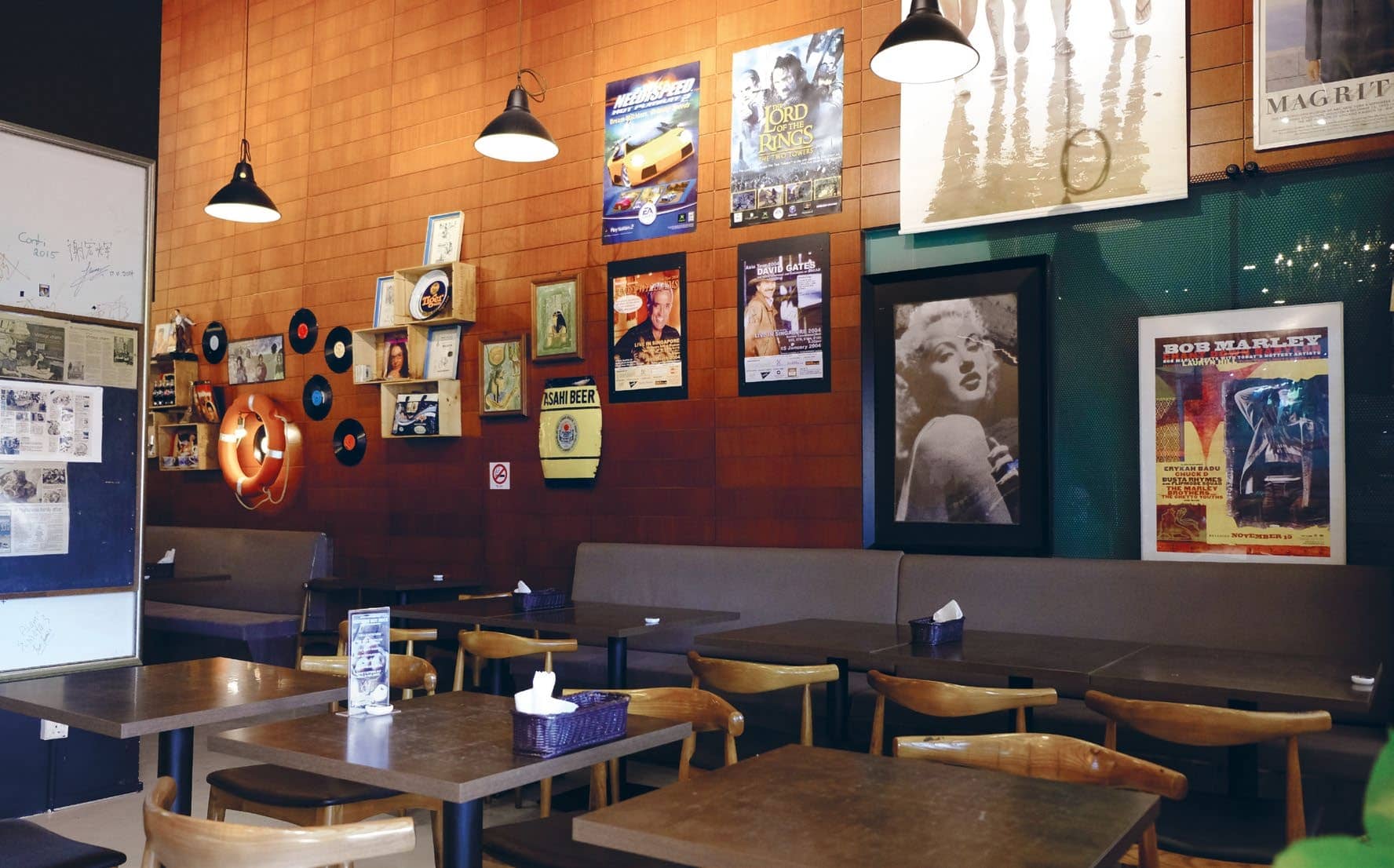 The history of Hainanese-Western food is indeed ‘old school’ and can be traced back to over a century ago when Sir Thomas Stamford Raffles first landed on Singapore island in 1819. 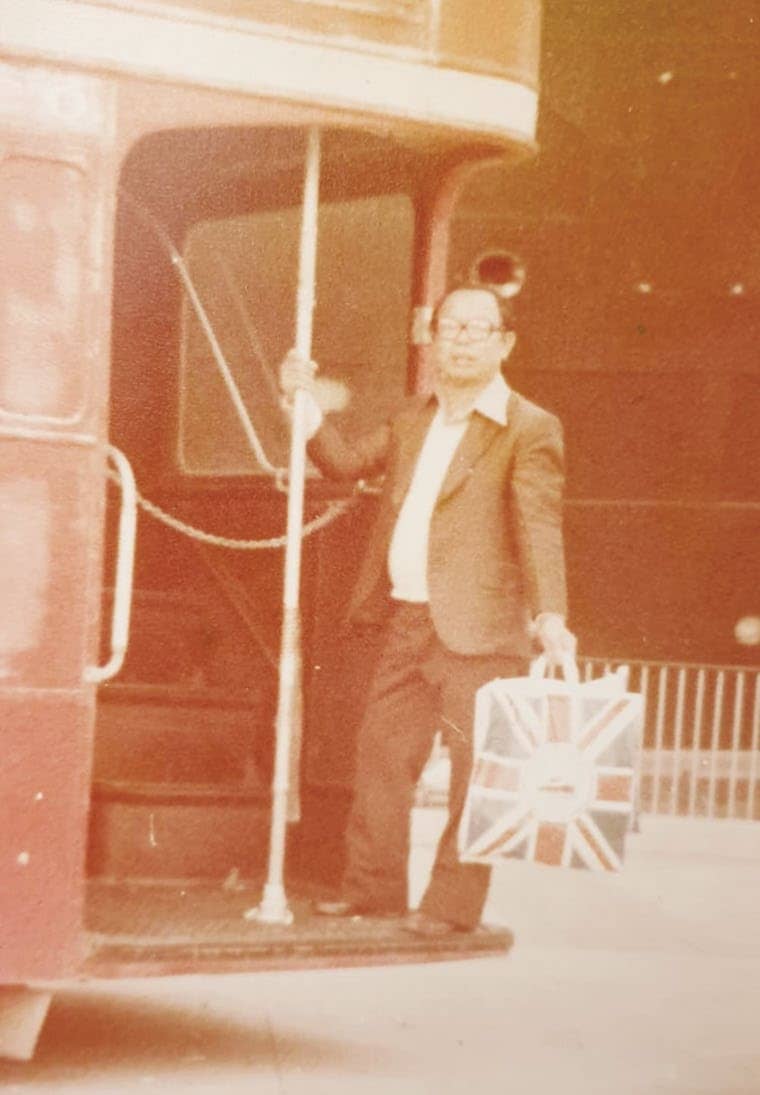 Raffles favoured Singapore for its natural harbour and location on the Southern tip of the Malay peninsula, and he set about the motion to turn Singapore into a free port for trade. The 19th century thus marked the beginning of the British settling roots in Singapore—English was established as the lingua franca of the island, and Singapore adopted the same common-law system as the British. Singapore as a free port also attracted immigrants from India and China, amongst which were the Hainanese, many of whom first came to Singapore as early as 1821 to trade goods such as wax, paper, and Chinese medicinal herbs. 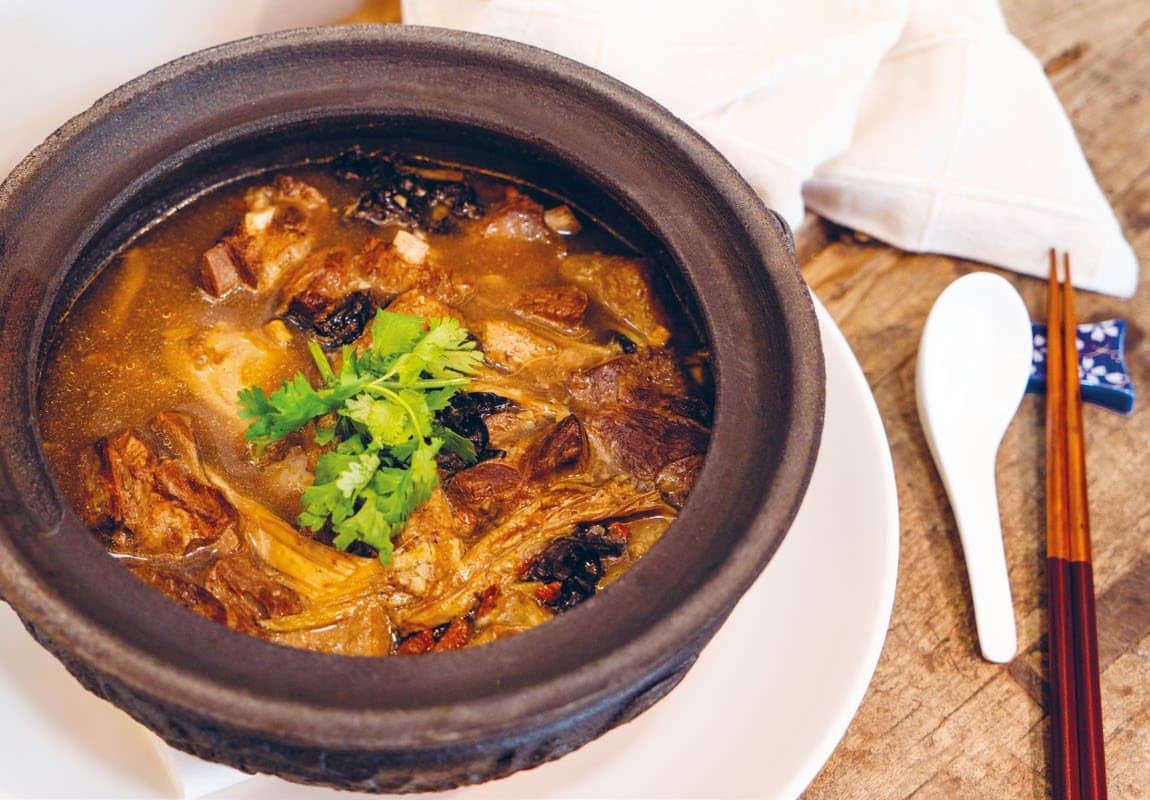 Despite their early trade dealings, the Hainanese did not actually settle in Singapore until much later. Thanks to the late opening of Hankou, Hainan Island treaty port, in 1870, the Hainanese only emigrated to Singapore after the other dialect groups such as the Hokkiens, Teochews and Cantonese. By then, these groups had already occupied jobs in more lucrative sectors such as agriculture, commerce and trade. The Hainanese, as a small dialect group, found themselves placed largely in the service sector as cooks or waiters in restaurants and bars, or as domestic servants to wealthy European households.