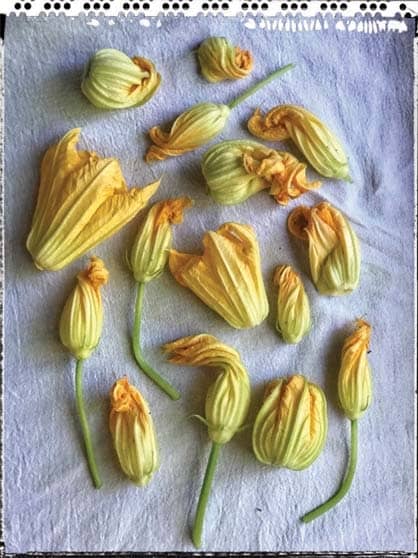 THE KIND CITIZENS OF ATHENS, NewYork, ( population 1, 603) thought I was crazy when, two months into quarantining here, I dug up my entire backyard to plant a vegetable garden. “The groundhogs will get it,” said one neighbor, matter-of-factly. “You have invasive knotweed,” warned another, as my teenage son tilled. (Google confirmed that guy was right.)

But what did I have to lose? Everyone already believed my husband and I were bonkers Brooklynites for buying the big pink-and- yellow Victorian pile that sat vacant for years in the center of the village. The house may not have had heat or a water-resistant roof, but it did offer views of the Hudson River, along with that yard, as sun-flooded as it was neglected. If vegetables grew as profusely as the weeds had, I’d be in business.

If ever there were a time to plant a neo-victory garden, it was now. I had been cooking all of my family’s daily meals, and in the weeks between my monumental Price Chopper shops, our diet grew increasingly beige—depressing for most people, but downright demoralizing for someone like me, who develops recipes and teaches cooking for a living. So, when I arrived at a local farm to buy my seedlings, it felt like Christmas morning. Okra—hell, yes! Tomatillos, shishitos, and stripy Japanese eggplant—why not? Five different kales and all the heirloom tomatoes? Bring. Them. On.