Genever Is the Original Juniper Spirit 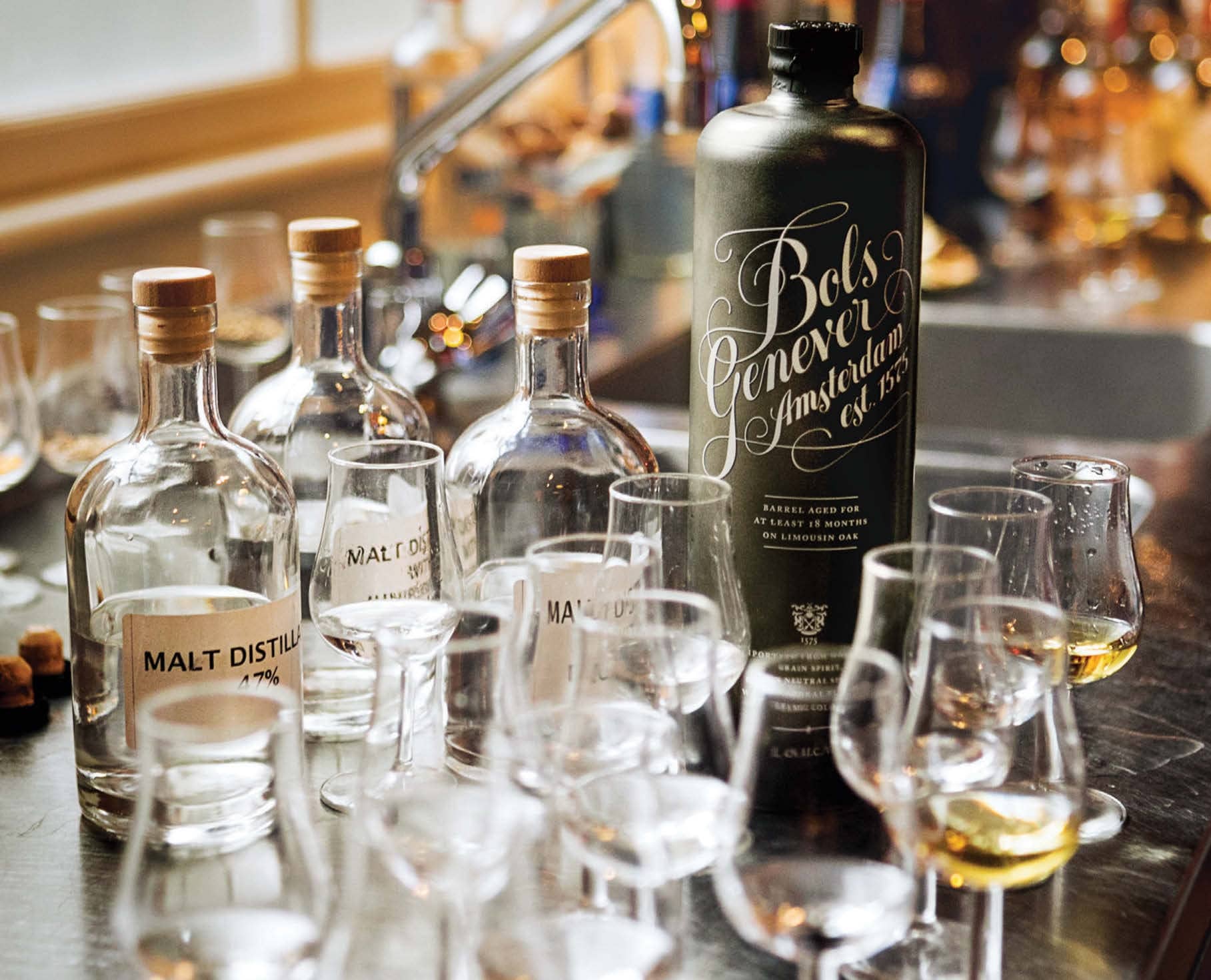 Don’t call it a comeback. Or gin
Al Culliton

A GREAT MANY THINGS DISAPPEAR without a trace from our cultural memory and had there been just a slight shift in the winds of change, we might never have forgotten about genever. After all, if it weren’t for the Netherlands’ losing New York City to the English, you could very well be reading this story in Dutch. It’s this sort of happenstance that brought the spirit into being in the first place.

By the 1500s, distillation had migrated north from the Arab world into Holland, where the process was used to produce brandy, or brandewijn, meaning burnt wine. That century, as increasingly harsh winters and rising prices made using grapes impractical, Dutch distillers began turning to grain and, with the addition of juniper, created genever. Their original intent had been to harness the healing properties of the conifer’s berries for medicinal purposes, but as happened with Coca-Cola, off-label use quickly became the norm.

Genever is often described as Dutch gin, but that turns things the wrong way around: Geneverâ€‹ came first, and it was the inspiration for gin, which emerged in England a century later. What’s more, the two spirits don’t taste alike. Gin is typically made from neutral alcohol and gets all of its flavor from botanical additions. Genever, on the other hand, must contain at least some malt spirit and thus exhibits varying degrees of grain-influenced, whiskey-like flavor. 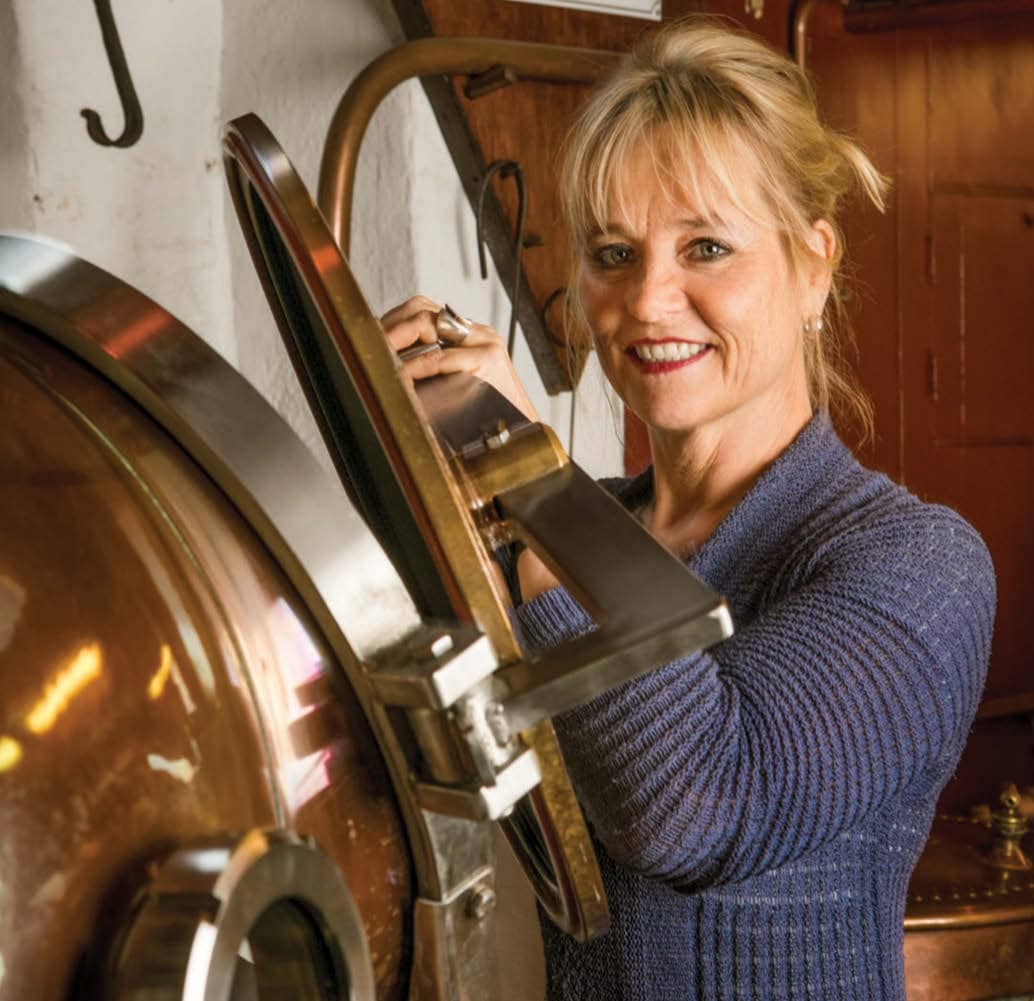