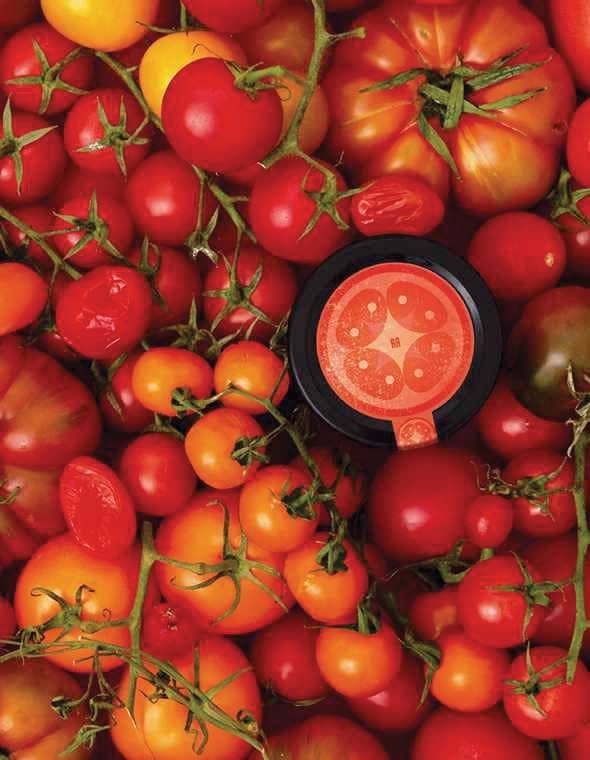 More than a third of Britain’s fruit and veg crops are rejected because of their wonky shape or imperfect size. Every year UK households produce seven million tonnes of food waste, worth £15 billion. But all is not lost. Eco-conscious food entrepreneurs are beginning to rescue this produce from the bin by turning it into dips, ales, relishes and other delicious foods and drinks. Meet Britain’s waste food heroes – and get stuck in! 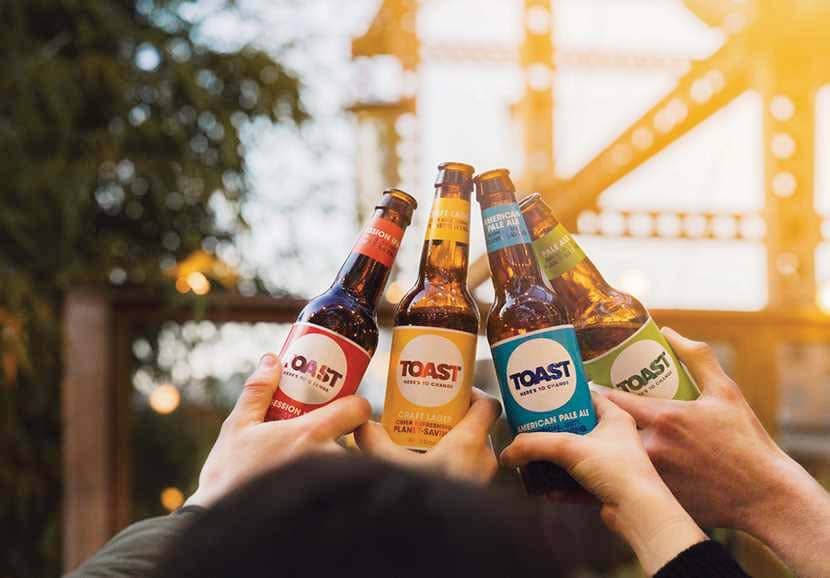 Saving the world starts with beer. At least that’s what the guys at Toast Ale believe. The company, set up by food-waste campaigner Tristram Stuart in 2016, brews beers using left-over fresh bread from big bread companies.

“Bread is the UK’s most wasted food,” says COO, Louisa Ziane. “We use loaf ends that would otherwise be discarded when making packaged sandwiches. By using surplus bread rather than virgin barley, we reduce the demand for land and water, and avoid emissions.”

The social enterprise donates all its profits to charities which help to fix the food system, including Feedback (feedbackglobal.org), founded by Tristram. Toast also does occasional collaborations with breweries and bakeries around the world, most recently with Warburtons, using wonky crumpets to make a Toasted Crumpet ale. toastale.com

Rubies in the Rubble

Raised on a Scottish farm, from an early age Jenny Costa learned to prize each painstakingly grown fruit and veg, and to turn any leftovers into chutneys and jams. Later, while working as a hedge-fund trader, she visited New Covent Garden market and noticed huge quantities of perfectly edible fruit and veg being binned, so decided to do something about it.

In 2010 she founded Rubies in the Rubble, making relishes from surplus from London’s Borough Market, where she sold (and still sells) them from a stall. Today Rubies in the Rubble works with farmers and producers across the UK and Portgual to produce not only relishes but also ketchups, which use rejected pears or overripe bananas as sweeteners. Its newest products are plant-based mayos, made with aquafaba – the water left after cooking chickpeas – sourced from a hummus maker in Cardiff.

MORE STORIES FROM OLIVEView All