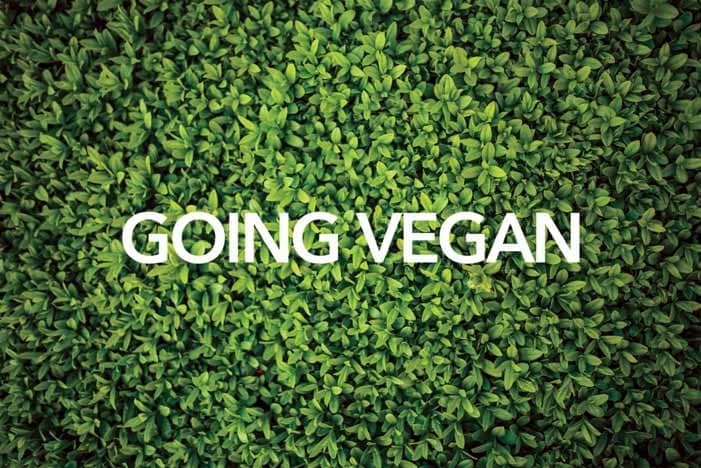 Every so often we see in the news that a certain person is going vegan.

That they are switching to veganism to live a healthier lifestyle and conserve nature. But not many are enthralled by veganism and the choice of leading a vegan lifestyle. Veganism is a highly debated topic around the world that divides opinion like none other in the food and dietary scene.

Researches have shown that those leading a vegan lifestyle were found to lead a healthier and happier lifestyle compared to those who don’t. But, veganism isn’t just about leading a healthy lifestyle. It offers those who practice it a sense of fulfillment and joy on a day-to-day basis. With the world going increasingly vegan, this article will provide with suggestions and tips on how to lead a vegan lifestyle and how to transition to it initially.

The transition will take time. Don’t drop everything and go vegan straight away as it will only make the transition more difficult. Instead, take things slow and go at your own pace. You don’t need to rush to become a vegan.

Being a vegan means buying vegan products on a daily basis. Be on the lookout for vegan products so you have access to them easily and don’t have to keep searching all the time. Since many restaurants and department stores are selling more vegan food and products, this might be a good time to consider going vegan.