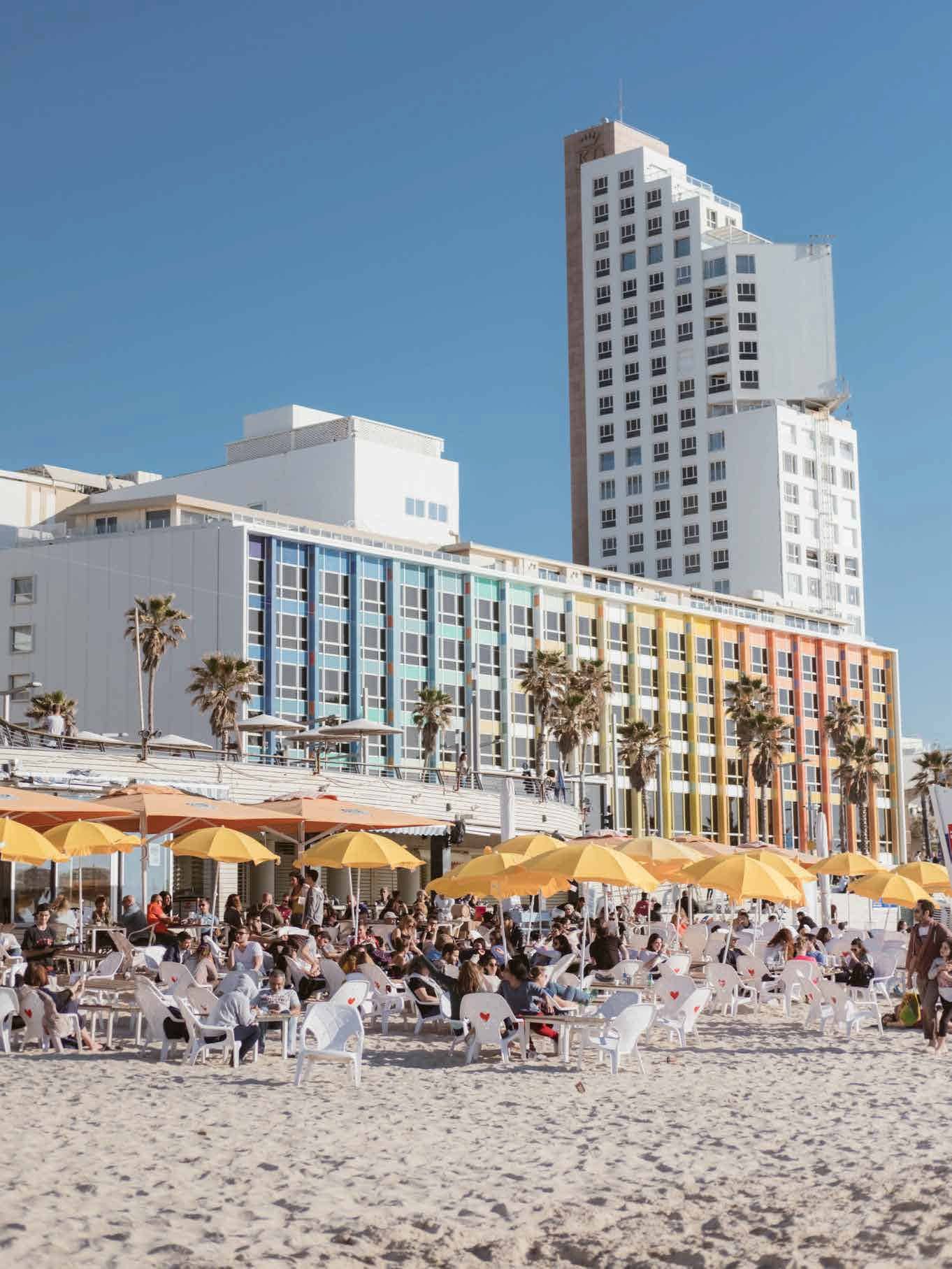 While Tel Aviv’s reputation as a non-stop party city is well known, it’s fast becoming a mecca for a new wave of Israeli cuisine

It’s hard to imagine that behind the gritty streets, tooting horns and hellish traffic of Tel Aviv is a city at the forefront of high-tech innovation and venture-capital industry. Nicknamed Silicon Wadi, it has the largest number of start-ups per capita in the world, with young entrepreneurs dressed in T-shirts and thongs, building billion- dollar companies from their laptops while sipping espressos in cafés. 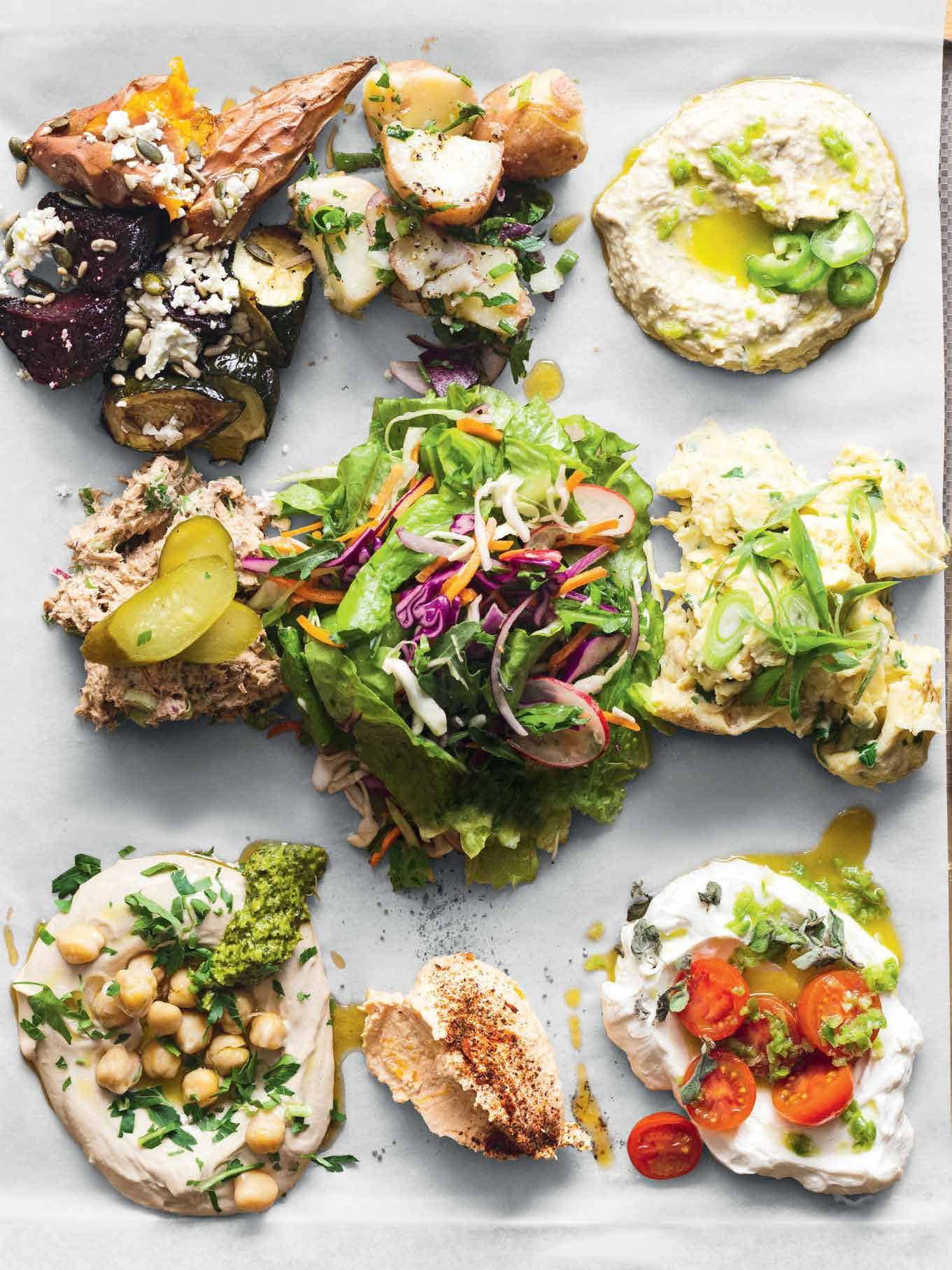 This innovation stretches to the city’s food scene, which is at the forefront of a new wave of modern Israeli cuisine. And the city is not only one of the most exciting places around the globe to eat, but it’s also been named the vegan capital of the world. Against Israel’s tense geopolitical landscape, coastal Tel Aviv is often criticised as existing in a bubble. It’s the resilience of its people, however, that’s led them to be described as sabras – the local prickly pear, with a tough skin that’s soft and sweet inside. 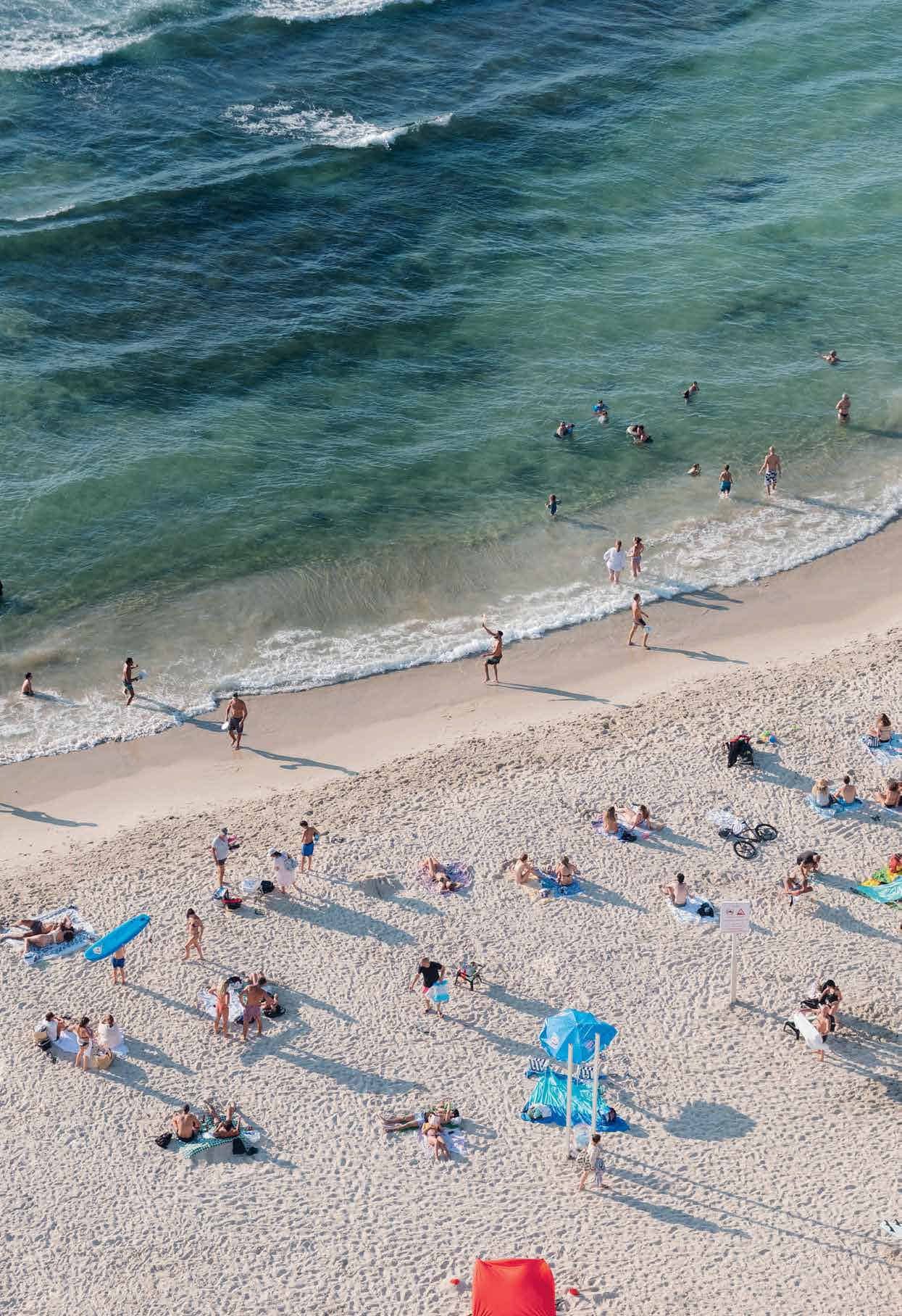 With a rich immigrant community, inspiration and flavours are drawn from the cuisines of North Africa, Palestine, Iraq, Morocco and Eastern Europe, among others. From dramatic open kitchens and secret pop-ups, Tel Aviv’s chefs and restaurateurs are making the most of the abundant and readily available seasonal fruit and vegetables, creating dining experiences that are unique and exhilarating, just like the city itself.

For a taste of what is fast becoming the new wave of modern Israeli cuisine, here’s our pick of the best places to wine and dine in the city. 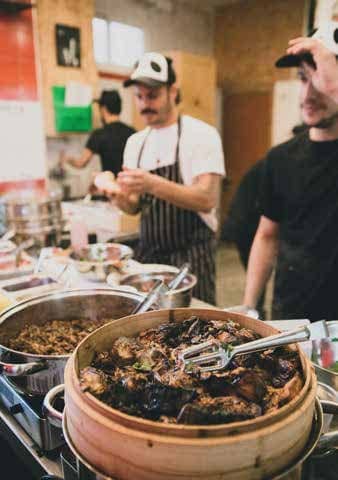 Herzl 16 is both the name and address of this fabulously hip café-cum-restaurant-cum-nightclub operating from an outdoor courtyard swathed in ivy. It’s poorly signed and the entrance is easy to miss, but the inner sanctum is breathtaking. Wrapped in a 1920s building housing media-and-design studios, this hotspot is full of regulars served by staff dressed in bum bags, Doc Martens and skimpy bike shorts. The restaurant has a strong following for its pan-Asian menu with popular dishes like shakshuka with tomato curry, soft tofu and coriander. The adjoining restaurant and bar, Disco Tokyo, concentrates on smaller, izakaya-style dishes (with ceramic plates handmade by the chef’s mother), while the drinks list features wine from the Judean Hills, Israel’s up-and-coming wine region. Herzl St 16, +972 03 554 4300, herzl16.co.il, discotokyo.co.il/en 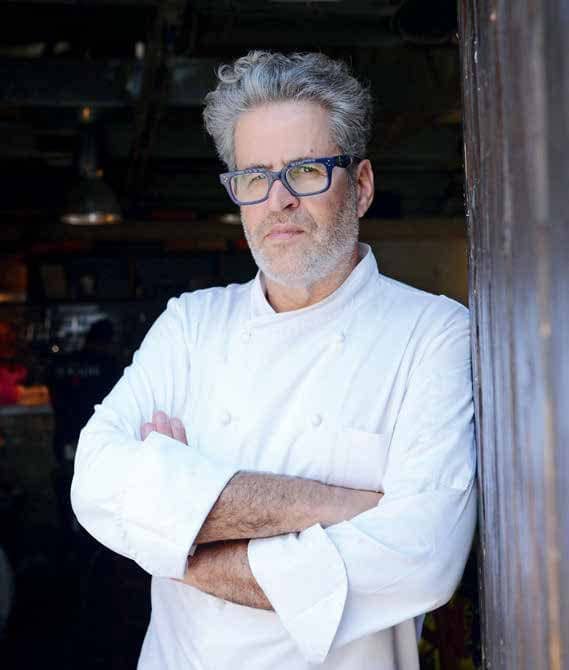