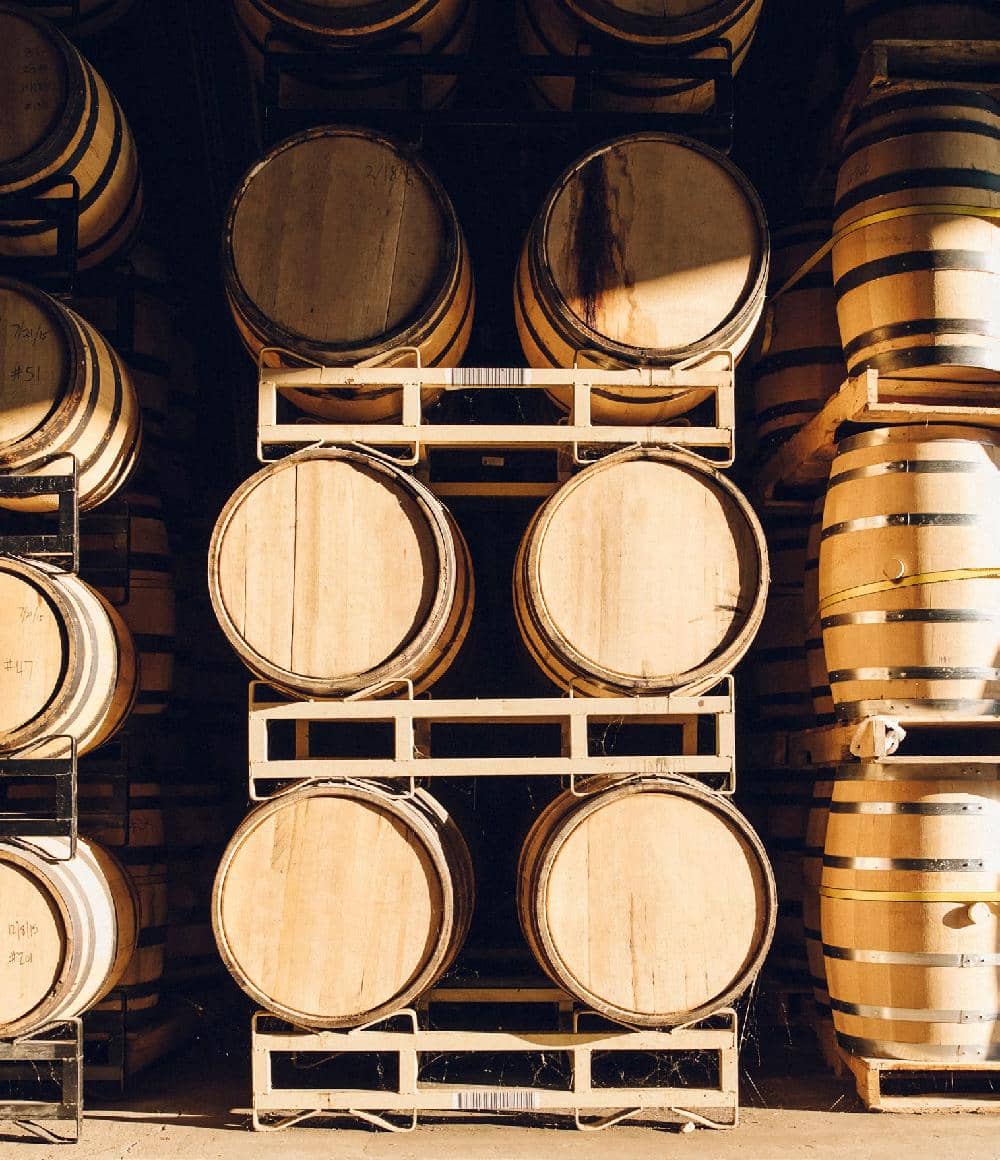 Victoria’s High Country has become one of the most dynamic winemaking regions in Australia. MICHAEL HARDEN heads north for a lesson in unusual drops.

Fashion is rarely a plus when it comes to wine-making but right now it’s serving Victoria’s High Country well. Wine has been produced in this beautiful, fertile region of mountains, valleys and river flats in the state’s north-east for more than 150 years but the nature of the winemaking – mostly smaller-scale, family-owned enterprises best known for fortified wine – meant the region has often been slightly off-radar for all but dedicated wine geeks.

But now that small-scale, owner-operated and artisan are buzzwords at the height of vinous fashion, the region from Rutherglen to King Valley to Beechworth is garnering almost as much attention for its wine as it does for its snowfields and flashy autumn leaves. And deservedly so.

Over the last decade or so, a new generation of winemakers has been pushing the boundaries and challenging the stereotypes of what the High Country is capable of producing, pioneering Italian varieties and finding new ways of working with old school grapes like durif. It has become one of the most dynamic, original and interesting wine-making regions in the country.

“The beauty of the North-East is that there are so many small wine regions that are special for their own reasons, their unique differentiations,” says Raquel Jones, the winemaker at Weathercraft Wine in Beechworth and recently inducted Young Gun of Wine. “The variable climate and soil mean that there’s so much scope for people to try new things.”

Raquel and her husband Hugh bought their vineyard and winery in 2016 and are a good example of the new High Country attitude. Small scale and hands-on, they have added tempranillo and albarino to their vineyard’s original plantings of shiraz grapes and proudly wave the flag for the diversity of varieties in the region.

They’ve also signed on to a new initiative of immersive wine experiences being launched across the region. The programme involves small group, bookings-only tours that provide unique deep-dives into local winemaking through thoughtful, bespoke experiences with winemakers, matched with food made from the amazingly diverse and versatile local produce. It’s all about the sensory – smelling the ferments, tasting the grapes, touching the soil.

At Weathercraft, small groups are collected from their accommodation, taken into the vineyard and the winery by Raquel or Hugh to participate in barrel tastings before returning to the tiny, light-filled cellar door that overlooks the main vineyard to taste flights of tempranillo served alongside plates of tapas, also made by Raquel.

The experiences vary as much as the region’s micro climates and sub-regions and can be calibrated from novice to buff.

At Jones winery, for example, lunch at owner and winemaker Mandy Jones’ French-accented restaurant can be followed by a dessert-based tasting experience led by Mandy in the cellar door. Based around muscat, it can include everything from a muscat spritz to matching classic muscat with a choc-orange parfait.