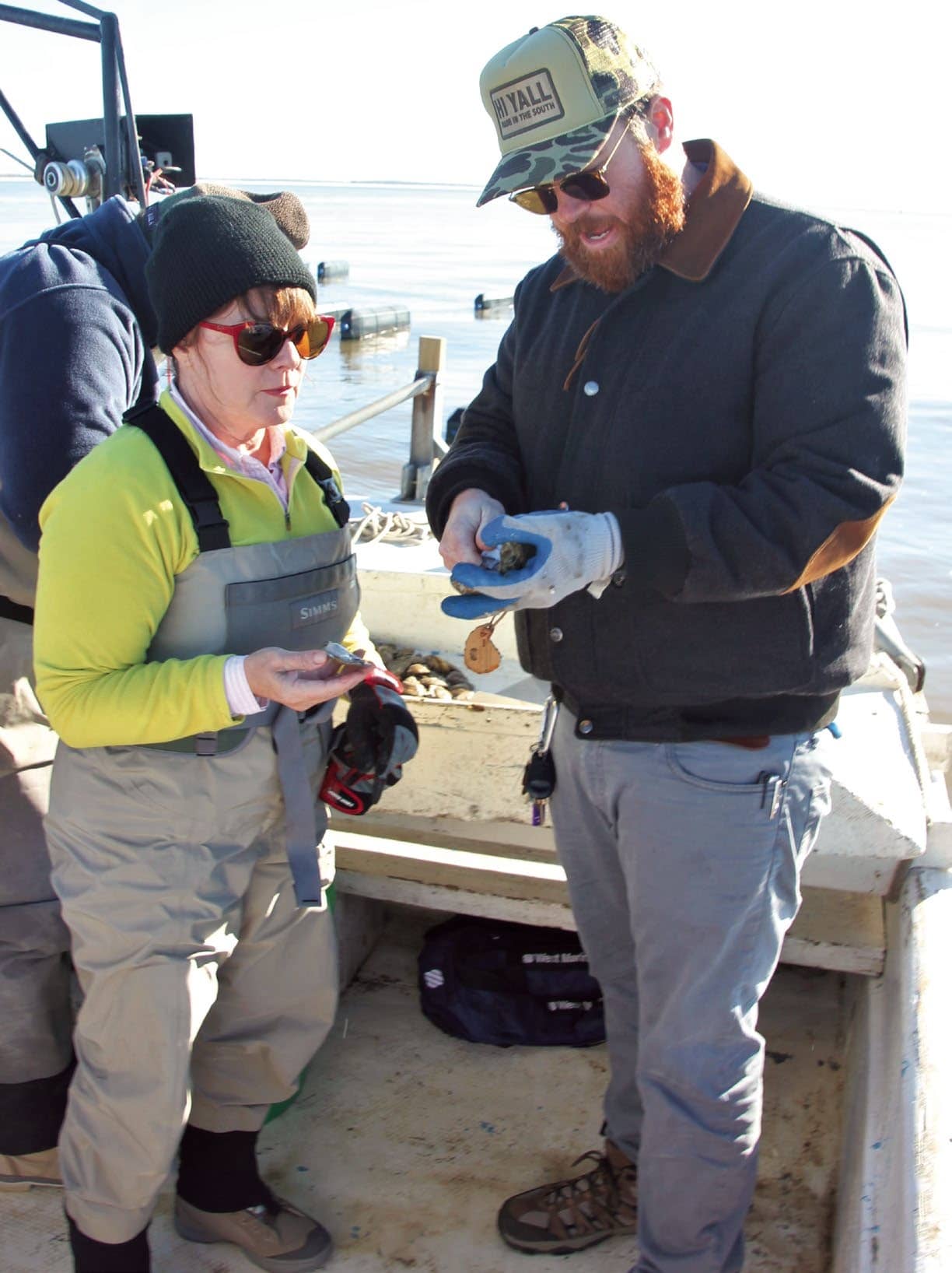 Situated just a few hundred feet south of Deer Island, near Biloxi, the nutrient-rich waters that flow by the floating cages are producing some of the most sought-after oysters in the South.

French Hermit has only been in production less than two full years, but in that short time, their oysters have been embraced by Mississippi chefs, as well as chefs in six other states, and have been served in 28 restaurants around the country. Vestige in Ocean Springs, White Pillars, and Thirty Two in Biloxi, as well as The Manship in Jackson and Snackbar in Oxford, to name just a few, have all wowed their guests with these uniquely delicious oysters. 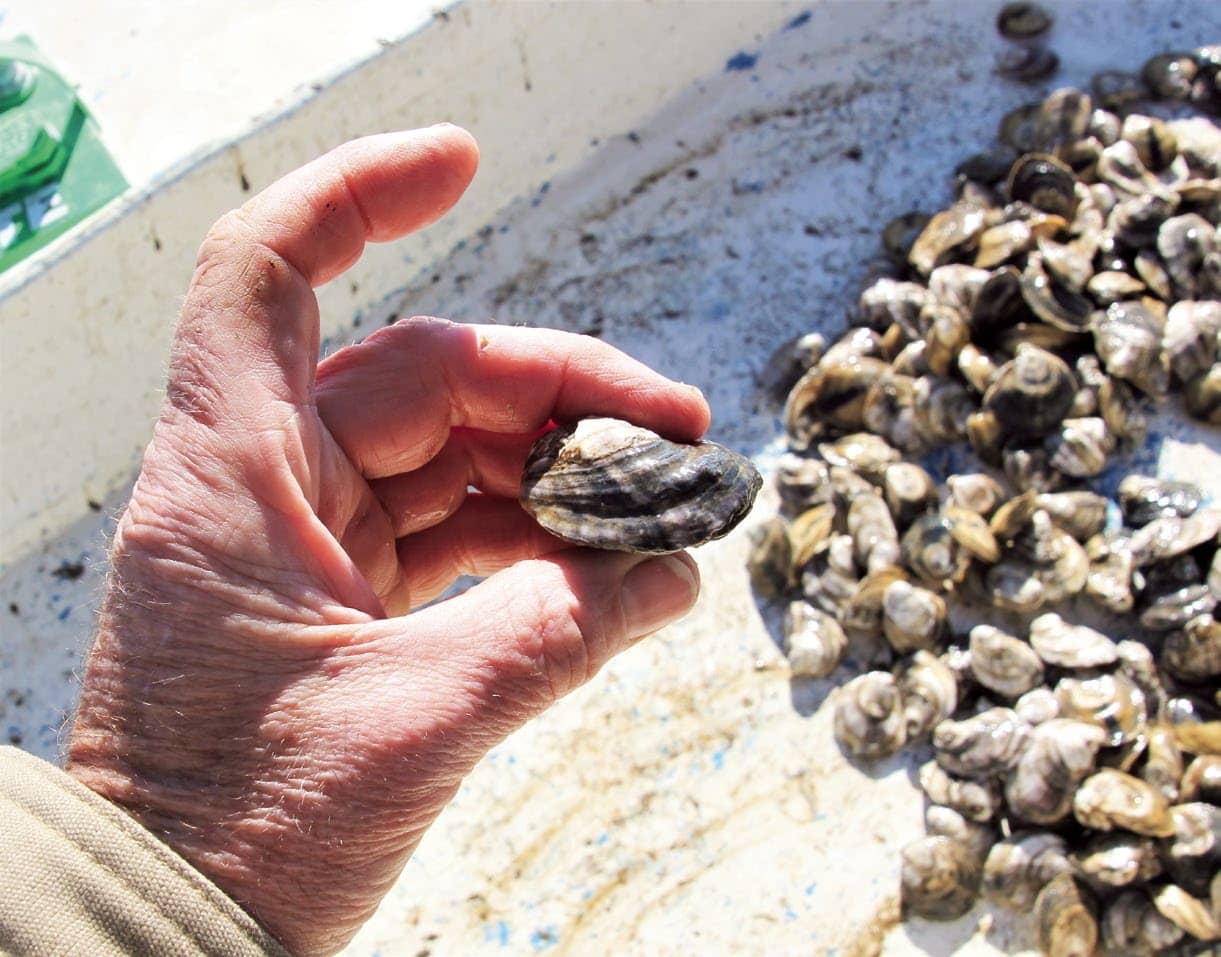 The amazingly-rich environment, the floating cages that allow the oysters to feed near the surface where the food they consume is most abundant, and the technique and skills French Hermit has developed have resulted in oysters that are so fat and delicious, chefs are raving about them. Beau Rivage Executive Chef Kristian Wade said of the first one he tried, “This is Biloxi butter.”