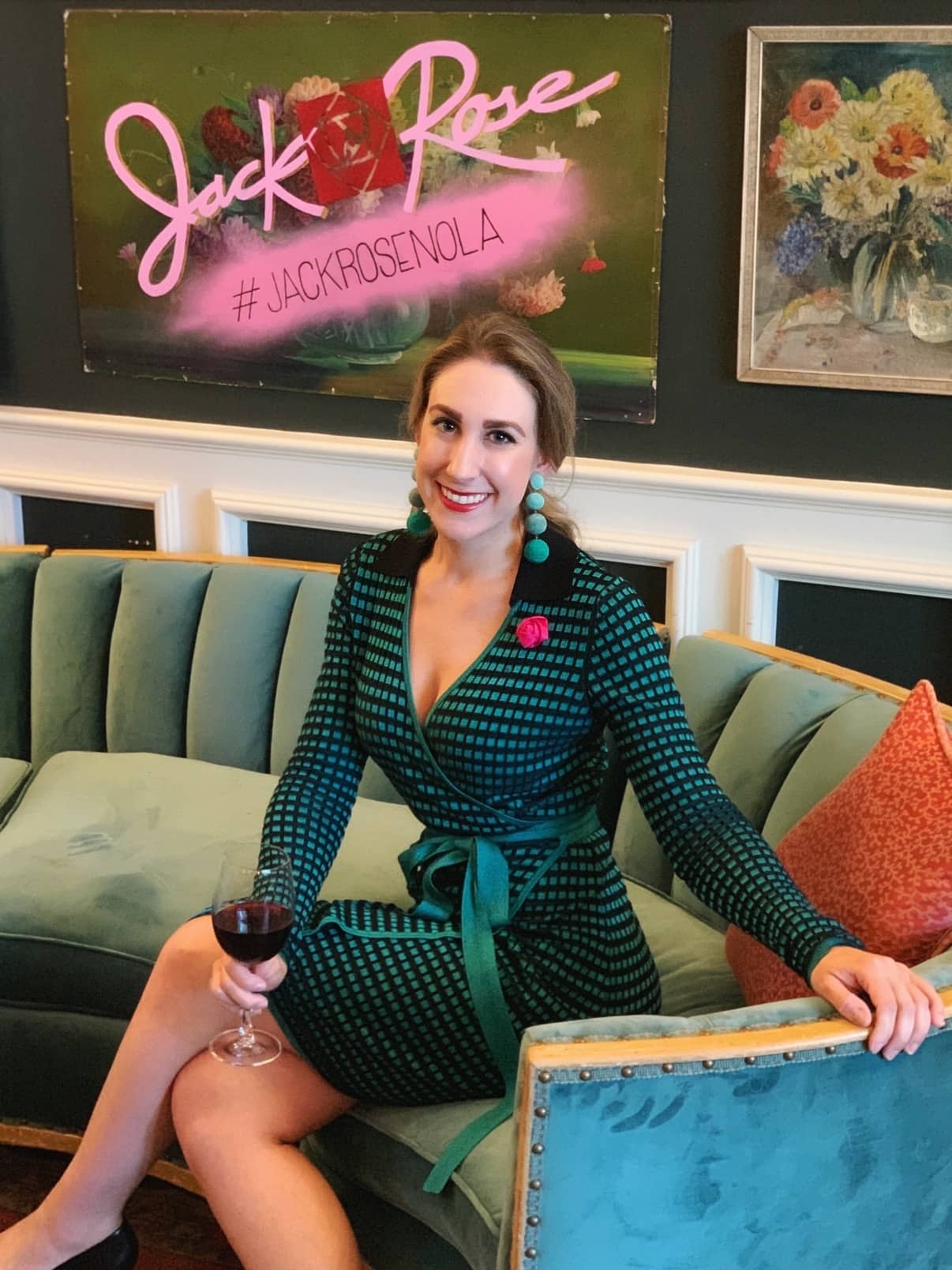 While growing up in Ocean Springs, Alexandra Minton had a passion for music.

Yet, she was named one of Wine Enthusiast’s “40 Under 40” for 2019. According to Wine Enthusiast’s editors, the 40 trendsetters under the age of 40 are the most influential in the nation in determining what we drink. So how did a young woman from Mississippi end up on such a prestigious list?

Minton’s parents, B.B. and Cindi Minton, have run their mom-and-pop po-boy shop on Bienville Boulevard in Ocean Springs for as long as she can remember. “When you grow up around the restaurant business, I suppose it gets in your blood,” she says. But when the time came for Minton to go to college, she chose the University of Southern Mississippi for its outstanding music department. She originally studied music for orchestral percussion.

“I love playing, but I never liked the spotlight,” says Minton. “I like behind-the-scenes work. That’s why I wanted to be a grant writer for orchestras.” She did just that while at Southern Miss for the University’s orchestra. “Near the end of college, I was in an internship where I had a nine-to-five job sitting in an office. It was dreadful! I knew then that was not what I wanted to do,” she says.