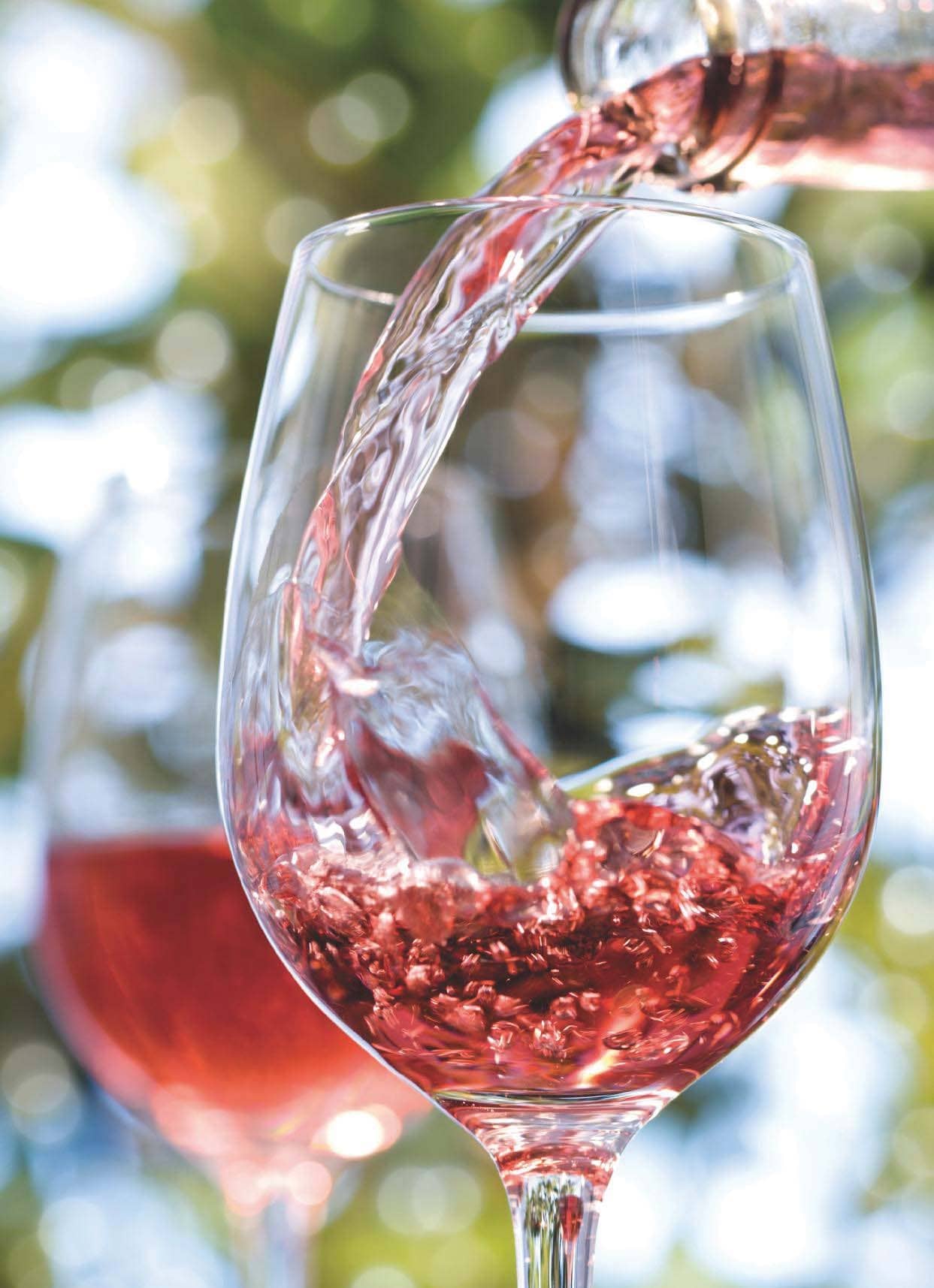 It’s never too soon in the year to drink pink – increasingly a year-round choice for many. Richard Baudains reveals Italy’s top rosato regions and selects his 16 top wines to try

Rosati are an often underexplored route in to the intriguing diversity of Italy’s terroirs, grape varieties and winemaking traditions. This wine is an Italian speciality that has its own icons and hidden gems and, despite the common association with picnics and light summer sipping, can offer a much wider range of drinking options and often surprising stucture and ageability.

Rosato is the direct equivalent of the French ‘rosé’. It is the term that most commonly appears in the wine names of the country’s DOCs, but it is by no means the only one. As Shakespeare almost said, ‘A rosé by any other name would smell as sweet’, and pink wines assume different names in different parts of the country.

In the bilingual Alto Adige/Südtirol, a pink Lagrein wine is a kretzer, while on the southern shores of Lake Garda, a rosé is a chiaretto; in Abruzzo, it is a cerasuolo; at Carmignano in Tuscany, it is vin ruspo.

Styles range from the light, dry and delicately aromatic, to soft, round and fruity, through to full-bodied and even lightly tannic. Generally speaking, the further south you go, the more serious the wines become.

The chiaretto wines of Lake Garda come from either side of the border between Veneto and Lombardy. The areas share similar glacial morainic soils and a mild Mediterranean climate, but each region grows its own, quite different native varieties. Generally speaking, the wines belong to the category of fresh, light and dry, but the grape composition has a marked impact on flavours and aromas.

One of the most significant DOCs for rosato in terms of area and production (an average of 10 million bottles a year) is the very Venetian Bardolino Chiaretto. These wines have become progressively paler over recent vintages, tending more towards the chromatics of modern Provence and away from the fuller, more traditionally Italian shades. In part, this is the result of a studied reduction in skin contact (typically now about 12 hours), and in part an increase in the percentage of Corvina, a grape naturally low in colouring matter, in the blend. The fruit character can be distinctively citrussy and the nose delicately floral, and often the bitter twist of the Corvina grape comes through on the finish. Names to look for include, in an increasingly highquality field, Le Fraghe, Sartori, Giovanna Tantini and Villabella.