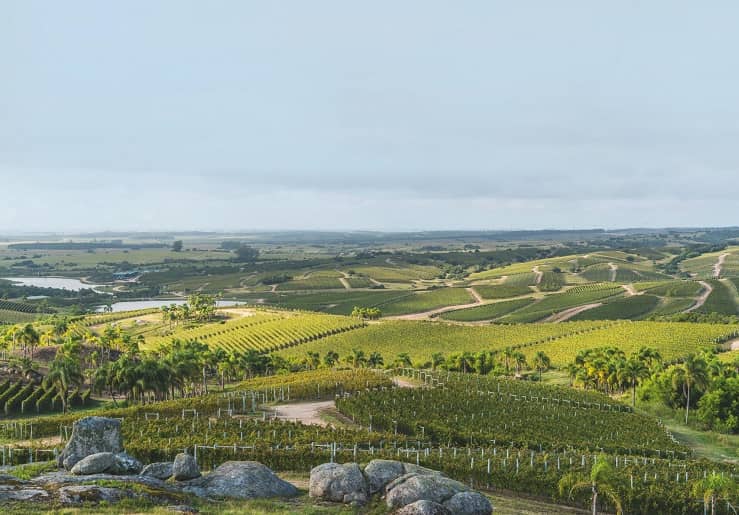 Revisiting the country after two decades, Tim Atkin MW reflects on the remarkable progress made by Uruguay’s winemakers and profiles the regions, grapes and styles to look out for

The parallels are seductive, yet ultimately misleading. There are certain similarities between Uruguay and Argentina, neighbouring countries that face each other across the broad Río de la Plata estuary – a love of football, tango, thick steaks and yerba mate infusions – but they are very different places.

It’s not just a question of size. Uruguay is the second-smallest country in South America after Suriname; Argentina is the second biggest after Brazil. It’s also about culture, politics, economics and, generalising slightly, national character. Both are countries of immigrants, largely from Europe, but if Argentina is more ‘Mediterranean’ in terms of its landscape and the temperament of its inhabitants, Uruguay is ‘Atlantic’: greener, wetter, more reflexive, even a little mournful. Sometimes, it feels like Brittany, Galicia or the Portuguese Minho.

Uruguay is a Latin American success story. The Economist has rightly called it ‘an island of calm in a tumultuous region’. It is prosperous, liberal, secular and democratic, with an independent press and judiciary, free healthcare, and education and corruption levels that are almost on a par with Switzerland’s. No wonder Jorge Drexler, Uruguay’s most famous singer, dubs it a ‘forgotten Eden’.

The Uruguayans are enthusiastic wine drinkers: per capita consumption is the highest in the world outside Europe, at 22 litres, even if most of what’s swallowed locally is pretty ordinary, often based on Black Muscat and sold as vino común (VC). As it is in Argentina, wine is part of everyday life – an alcoholic beverage drunk with a meal. The more ambitious stuff – labelled as vino de calidad preferente (VCP) – accounts for about 20% of production, but is growing in importance and quality.

Earlier this year, I went back to Uruguay after a gap of two decades. Some things were the same – too much indiscriminate use of American oak – but way more had changed for the better. I’ll get to that in a minute. First, let’s look at a few statistics. Uruguay’s wine industry is small compared with Argentina’s and Chile’s. It has 6,144ha, 1,271 registered vineyards (73% of which are of less than five hectares) and 211 bodegas, of which about 40 export. Most wineries are family-owned, reflecting the way the industry developed, especially after phylloxera, with a lot of wine made for home consumption.

Uruguay grows grapes in 15 of its 19 departments, but the majority of the vineyards are located in just five of them: Canelones (65.9%), Montevideo (12%), Maldonado (6.4%), Colonia (6%) and San José (4.8%). Proximity to Montevideo, home to more than 40% of the country’s population, has always been and remains important. At one point in the mid-1950s, Uruguay had 19,000ha, but these were dominated by the native American variety Isabella (called Frutilla locally) and various hybrids, mostly used to produce pink wines. Since the 1980s, Uruguay has been actively engaged in reconverting its vineyards with Vitis vinifera grapes, according to Reinaldo De Lucca of De Lucca Wines. 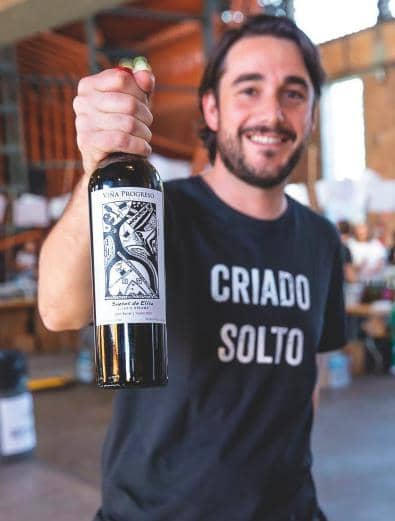