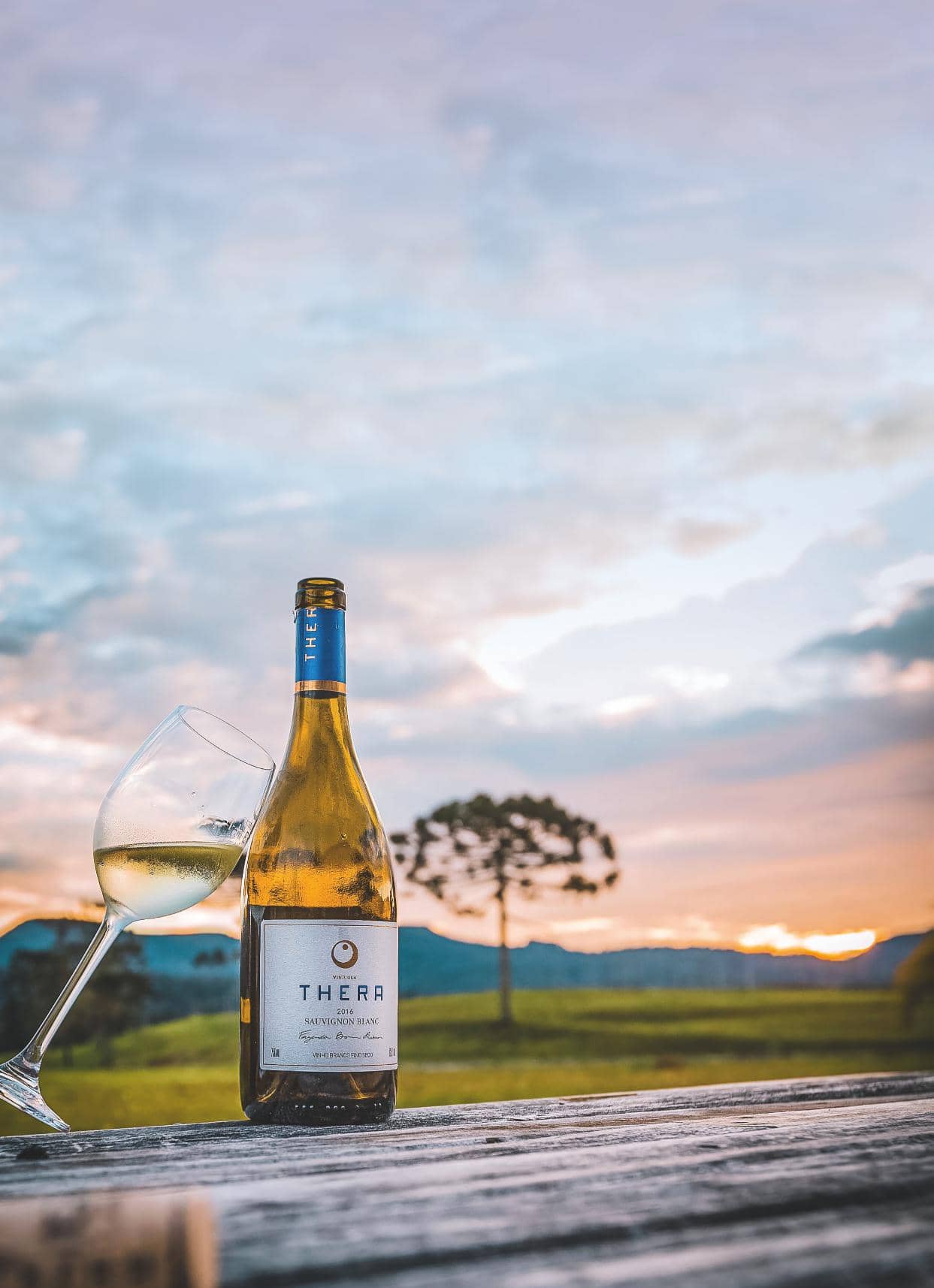 Increasing experimentation and the exploration of new terroir means South America is now the source of an exciting and diverse array of white wines, across all price points. Dirceau Vianna Junior MW highlights the regions and producers to watch

South American white wines have undergone a more radical transformation this century than in any other period in the continent’s history. Changes have been driven by numerous factors. The search for cooler spots to mitigate the effects of climate change, combined with increasing self-confidence, has led producers to explore progressively more marginal conditions, while the need to offer consumers diversity is encouraging producers to consider alternative varieties. Additionally, there has been a desire to preserve local heritage, prompting producers to explore old vineyards. 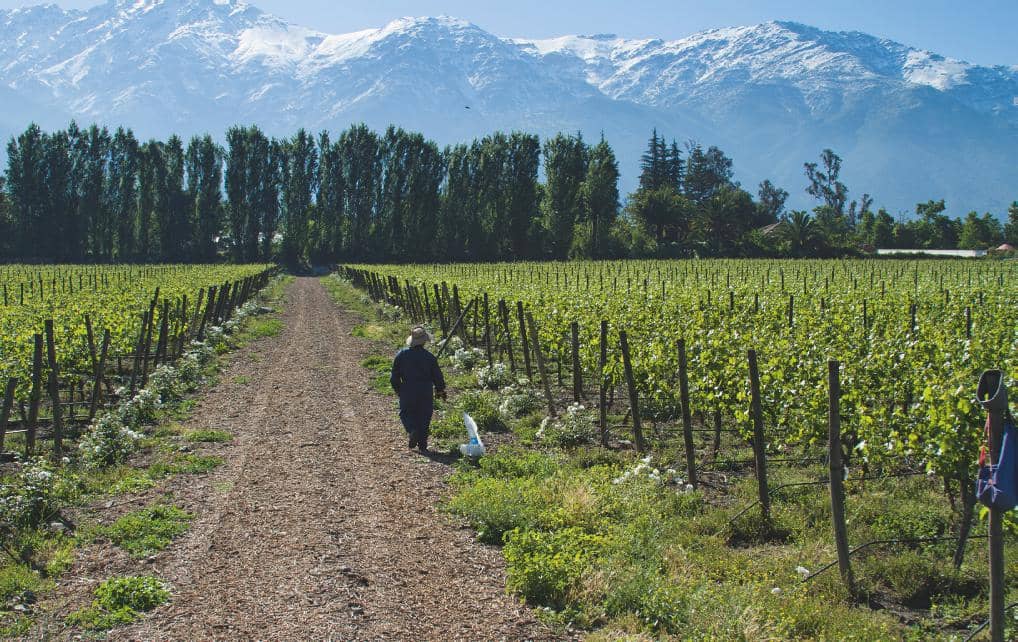 On both sides of the Andes the boundaries of viticulture are moving towards higher altitudes, closer to the sea and further south.

In Mendoza, Argentina, some of the Precordillera (Andean foothills) vineyards in La Carrera and Uspallata boast altitudes surpassing 2,000m. In the desert-like conditions of Jujuy, Argentina’s northernmost viticultural region, vineyards have been established at altitudes above 3,300m, with Sauvignon Blanc, Chardonnay and Torrontés Riojano planted alongside red varieties.

Chilean producers are also heading to the hills. In the Elqui Valley, Viña Falernia has planted Pedro Ximénez in one of the country’s highest vineyards, at 2,070m. Altitude also features in Brazil. In the southern part of the country, Santa Catarina state, vineyards have been planted at 1,300m. Sauvignon Blanc has real potential in this region, and a producer to look out for is Vinícola Thera (pictured left).

For decades, cooling coastal breezes have been an important ally to Chilean producers. Some of the best white wines made in Limarí, San Antonio, Leyda, Casablanca and Colchagua Costa benefit from their proximity to the Pacific ocean, which is one of the reasons why Viña Errázuriz decided to establish vines in Aconcagua Costa.

Argentinian producers have similarly begun to establish vineyards near the coast. Trapiche developed Chapadmalal, south of Buenos Aires, while Matías Michelini has recently joined a project at Bahía Bustamante, 1,500km south of the capital, where vines have been planted just metres from the sea.

In Uruguay, Bodega Garzón has included Albarino, Sauvignon Blanc, Chardonnay, Riesling and Semillon in its Maldonado vineyards, 18km from the Atlantic.

There has been a rush towards marginal climates in the south of the continent. In Argentina, Patagonia has attracted the interest of many producers despite challenging conditions that include low rainfall, howling winds and the threat of frost. Alejandro Bulgheroni started Otronia winery, a project in Capitán Sarmiento, Chubut, where Pinot Gris, Gewurztraminer and Chardonnay were planted at parallel 45.33°S. The concept of pushing the vine to the limit to achieve the best results does seem to have its benefits, and Otronia Chardonnay already features among the country’s best.

Dirceu Vianna Junior MW is a consultant, wine educator and judge at DWWA. He is originally from Brazil

In Chile, the lack of support for development of viticulture from the local Mapuche population, the country’s largest ethnic group, most of whom live in the south, has historically hindered expansion south of Bío Bío. Additionally, the threat of excessive humidity discouraged producers from crossing the line until Viña Aquitania set up vineyards in Traiguén, Malleco Valley, 650km south of Santiago in 1995. Plantings have since then expanded around Malleco and extended to Osorno, more than 900km south of Santiago, where Riesling, Sauvignon Blanc and Chardonnay have shown potential. Miguel Torres, Casa Silva and Viña Trapi del Bueno are achieving remarkable results in this area.

Although South American countries cannot claim the levels of diversity of countries such as Italy or Portugal, there is a growing number of grape varieties and styles for wine lovers to explore. In Argentina, white grapes account for 18.36% of plantings. Three types of Torrontés (Riojano, Sanjuanino and Mendocino) dominate, accounting for almost 10,000ha of the 36,400ha planted to white varieties. Torrontés can perform well and demonstrate versatility at different price points, and there is a trend towards toning down its aromatic exuberance. Producers are picking earlier to obtain more delicate citrus notes, retain freshness and achieve lower alcohol while maintaining its personality.

Torrontés responds well to fermentation on the skins and adapts itself to judicious use of oak. In Calchaquí Valley, in Argentina’s north, high-altitude vineyards are responsible for some of the best examples, including those from Bodega Colomé, located in Salta province, and Bodega El Porvenir in Cafayate, also Salta.

Argentina is a reliable source of entry-level Chardonnay, the second most-planted grape variety in the country at 5,921ha. Trivento achieves admirable results at this level.

Chardonnay is also responsible for some of Argentina’s best whites. Consumers looking to trade up can find many producers, including Andeluna, Bodega Atamisque, Finca Flichman and Bodega Catena Zapata, which makes an outstanding example from its Adrianna vineyard in Gualtallary, worthy of comparison with any world-class Chardonnay (see p58).