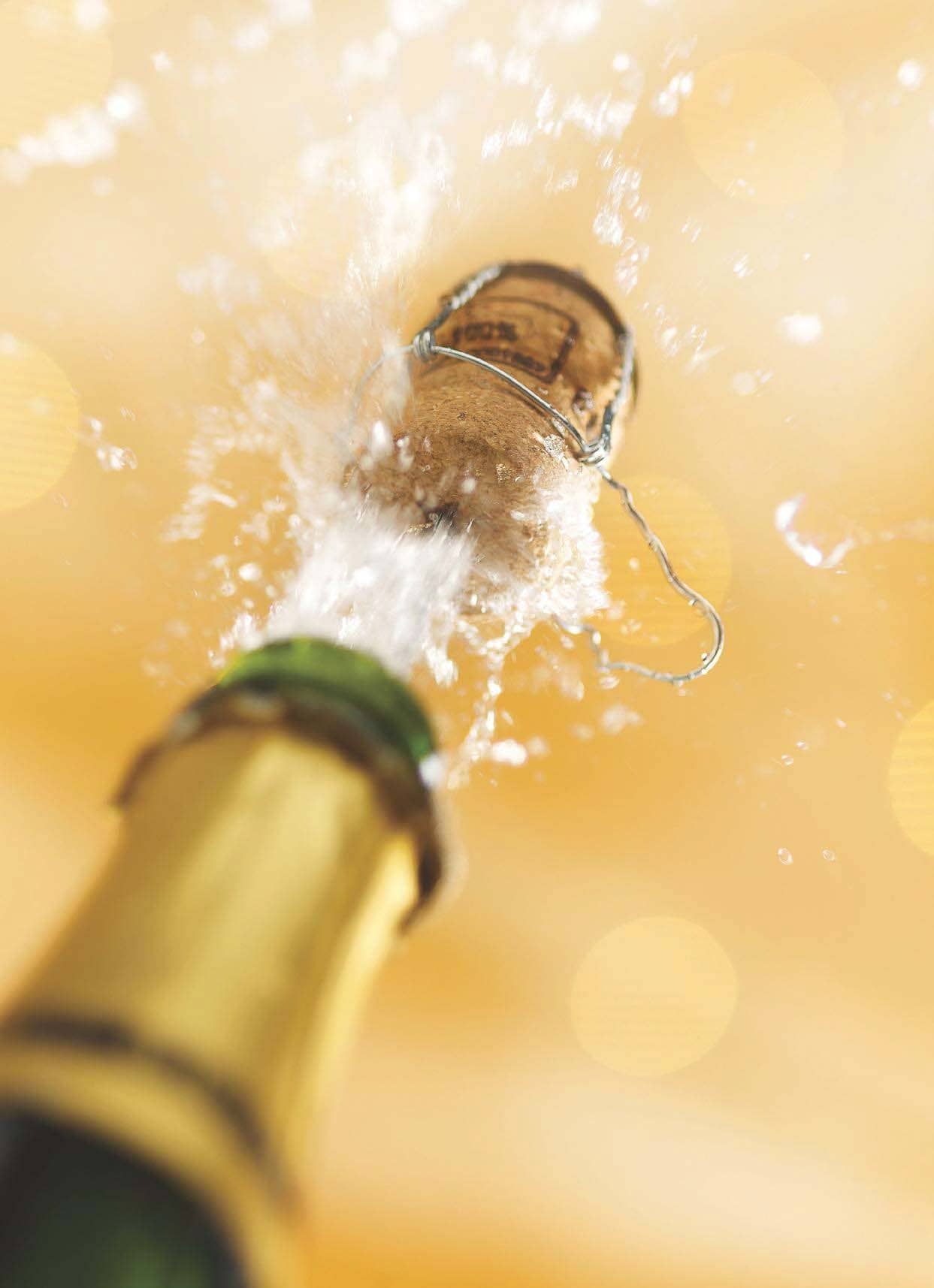 Though initially a luxury product, German sparkling wine experienced a downturn in quality that marred its reputation for years. Now, a renewed focus on traditional winemaking techniques is revitalising the category, says Anne Krebiehl MW

You can still be forgiven for turning your nose up at Sekt – German sparkling wine – in New York or London, but in Berlin, Hamburg and Munich, Sekt is the new ‘sexy’. About time too, since Germany has an illustrious but almost forgotten history when it comes to the effervescence. In the 19th century, Sekt spelled pure luxury, but by the turn of the millennium, 20 years ago, it had become a byword for sweetish, mass-produced plonk. Sekt, which had lagged behind in Germany’s quality revolution, is the country’s latest category to experience a revival. It is back with a vengeance – and real quality.

When Georg Christian Kessler founded Germany’s first Sekt house in 1826, he was the disruptor of the day. Soon more Sektkellereien sprang up. Kessler had worked for Barbe- Nicole Clicquot Ponsardin in Reims, France – the widow herself – rising through the ranks to become partner in the Champagne house before founding his own business in Germany.

The Germans had experimented with making sparkling wines for a while, but Napoleon’s occupation and annexation of the German territories on the left bank of the Rhine from the 1790s until 1814 had left a distinct fashion for that new-fangled, fizzing French wine which soon turned into serious business. Making sparkling wine was, after all, a way of adding value to the naturally acidic and slender German base wines.